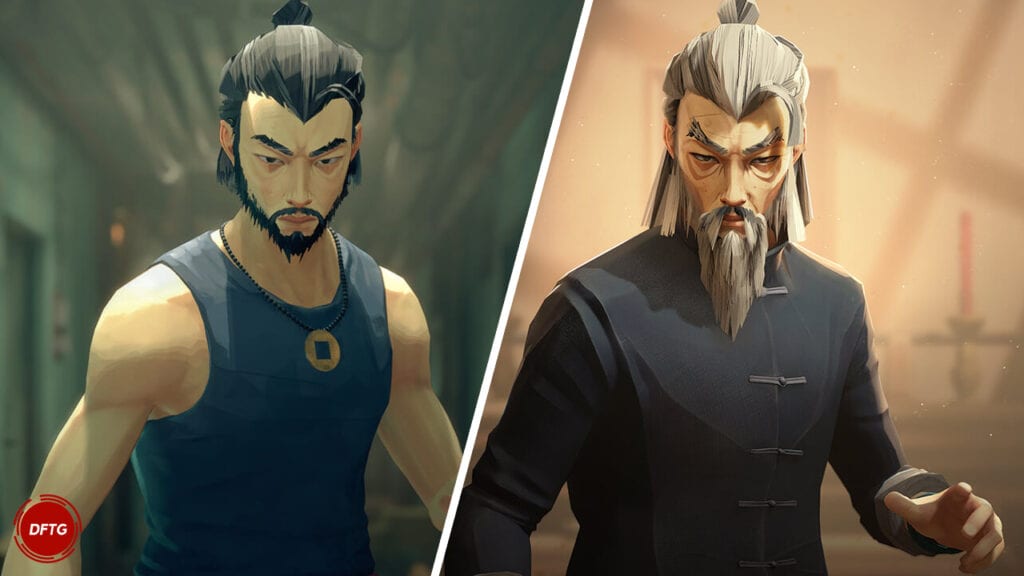 As promised throughout the week, Sony’s latest State of Play presentation unveiled a number of exciting games set to soon grace the past two gens of PlayStation. While the likes of Final Fantasy VII Remake and Kena: Bridge of Spirits surely brought down the house with exciting showcases, a number of smaller-scale were also scattered around the proceedings, including Sifu, the latest action-packed project from Absolver-developer Slowclap.

Announcing the new martial arts adventure on the PlayStation Blog, Sifu was revealed as a stylish third-person action title following a lone Kung Fu student “who has dedicated his very soul to his quest for vengeance.” The accompanying trailer footage, which can be viewed above, shows off the game’s Absolver-esque art style, as well as a nice amount of fast-paced fighting gameplay that very much wears its martial arts cinema influences on its sleeve.

One of the more interesting takeaways of Sifu is the unnamed hero’s use of “a magical pendant,” which brings him back to life upon being defeated in battle. While this mechanic isn’t entirely original, the game gives spins-off its mystic deus ex machina by making the player grow older upon each resurrection. After several times brought back, the hero will start to sport pronounced grey hair as well as a more wrinkled appearance, making his quest for revenge something that can literally consume their life if not careful.

As per the PlayStation Blog: 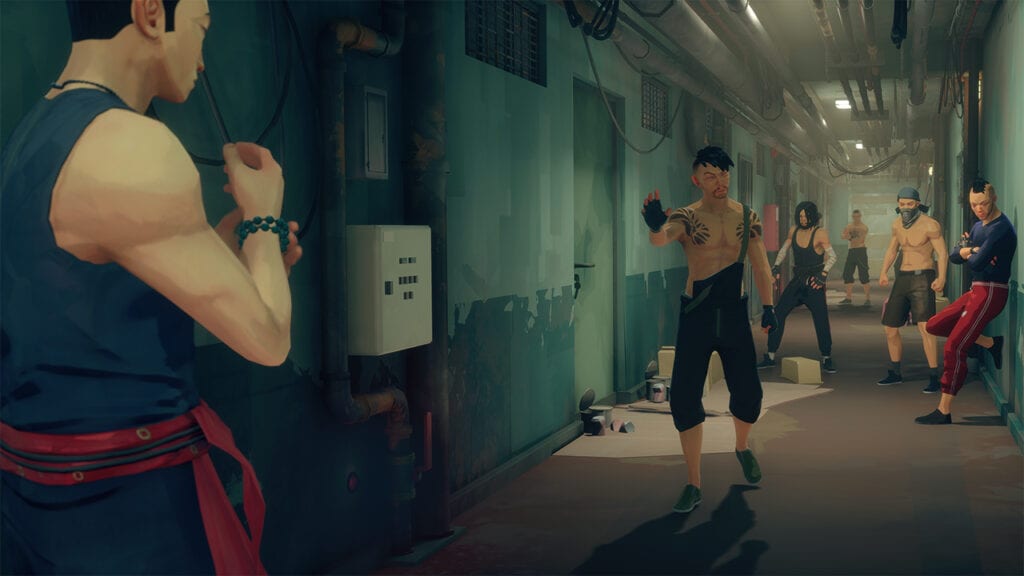 No release date is currently lined up for Sifu, but those interested in the game can expect it to release for PlayStation 5, PlayStation 4, and PC sometime in 2021. Though the game was only just announced, the unique premise nonetheless holds strong promise, with combat particularly reminiscent of modern martial arts classics such as 2011’s The Raid. With that said, Sloclap has assured that “more news and content” regarding Sifu is to arrive in the coming weeks.

What do you think? Are you excited to try your hand at Kung Fu vengeance in Sifu, or are you a bit unsold without seeing a bit more gameplay? Let us know in the comments below and be sure to follow Don’t Feed the Gamers on Twitter and Facebook to be informed of the latest gaming and entertainment news 24 hours a day! For more headlines recently featured on DFTG, check out these next few news stories: 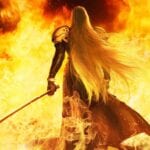 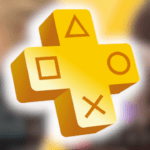