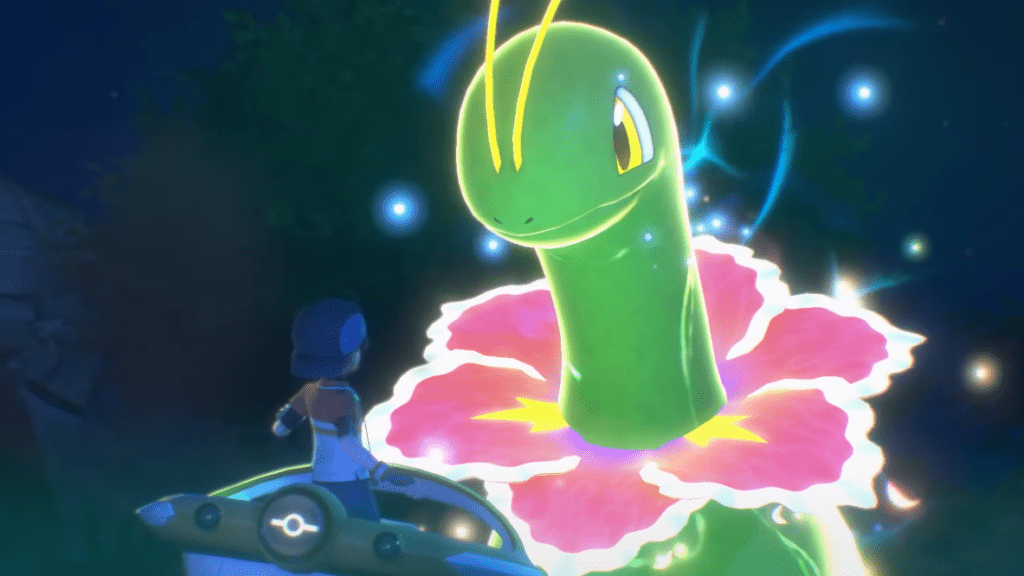 Fans were beyond delighted when Nintendo revealed that they were bringing back a classic game for fans to enjoy. However, it is now time to get even more excited because Nintendo has officially revealed the release date for New Pokemon Snap along with a fresh trailer and details.

Taking to Twitter, Nintendo revealed that New Pokemon Snap will officially be coming to Nintendo Switch on April 30th. The updated version of the classic Nintendo 64 title will bring many additions to the experience and it looks to be bigger and better than ever. Check it out for yourself in the brand new trailer below:

New Pokemon Snap will transport players to the Lental region, where they will build up their Photodex by observing wild Pokemon in their natural habitat across various islands. Some Pokemon may be hiding in the ground, while others could possibly only be seen for a brief moment. Throughout all of this, players will be helping Professor Mirror with his research.

“At the request of Lental’s own Professor Mirror, you’ll venture from island to island on an ecological survey, floating safely along in your trusty pod, the NEO-ONE, as you photograph Lental Pokémon and their habitats to uncover the truth behind the Illumina phenomenon,” reads the official New Pokemon Snap description.

New Pokemon Snap is set to arrive on April 30th for Nintendo Switch and is available for pre-order right now. Keep it tuned to Don’t Feed the Gamers as this story develops, and for other gaming goodness going on right now, check out the following:

What say you, gamers? Are you excited to finally dive into New Pokemon Snap when it arrives later this year? Did you play the original title when it came out on Nintendo 64? Sound off in the comments section below, and be sure to follow DFTG on Twitter for live gaming and entertainment news 24/7!

Cyberpunk 2077: CDPR Co-Founder Apologizes For Launch Issues – "It Was Our Call"