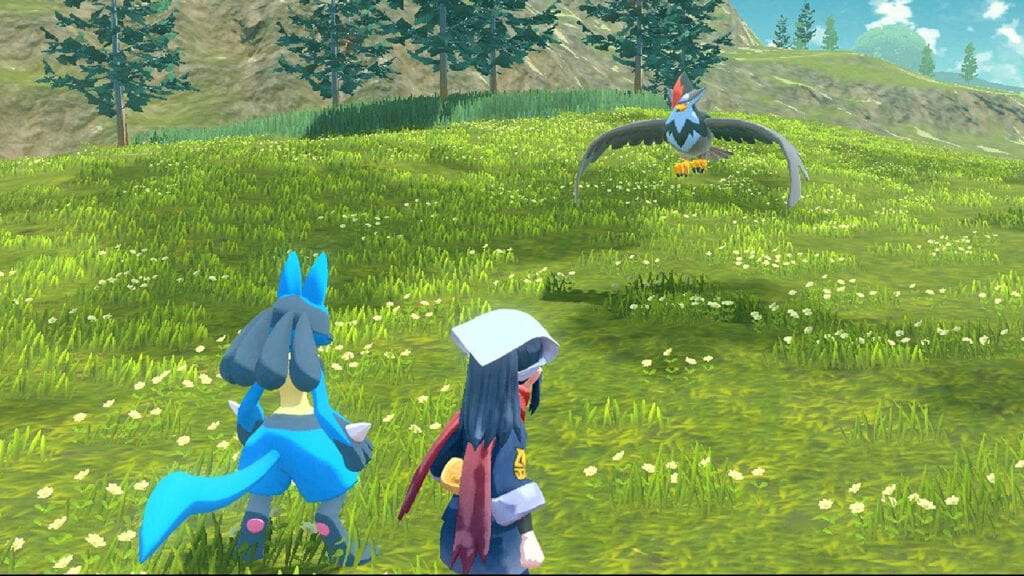 As revealed in today’s big Pokémon event, the Nintendo Switch is set to get a new iteration of a classic in the form of Pokémon Brilliant Diamond and Shining Pearl, remaking the original game for Big N’s modern console. However, it appears this anticipated re-release isn’t the only trip to Sinnoh on the horizon, as fans look to also have a unique Pokémon companion spin-off game in the works called Pokémon Legends: Arceus.

As shown in the footage below, this new adventure is taking the playful capture and battling the series is known for into a figurative and literal new direction. Utilizing a number of elements similar to The Legend of Zelda: Breath of the Wild and Genshin Impact, Pokémon Legends: Arceus looks to have quite a bit in common with action RPGs, featuring a prominent story component, an explorable open-world, as well as seamlessly entering battles with wild Pokémon.

As per the game’s website, players will set out in an ancient Feudal Japan-like version of the Sinnoh region from Diamond and Pearl, with the mission to “complete the region’s first Pokédex.” Taking place in “a long-gone era,” the idea of Pokémon Trainer and the Pokémon League isn’t yet established in this period, with players venturing into “harsh environments” to capture and record the region’s Pokémon for the very first time. As an added detail, even the game’s proto-Pokéballs are made out of wood and are said to operate under steam power.

While much of Pokémon Legends: Arceus is aiming to be different from past games, it appears we can expect a fair amount of elements to return for the upcoming game. Players will still be given starters at the beginning of the game, posing a choice between the grass-based Rowlet, the fire-type Cyndaquil, or the water otter Oshawott. A Legendary is also confirmed, presenting the titular Arceus as a powerful being that “shaped all there is in this world.” With this ominous presence looming it’ll be interesting to see how the game unfolds when it releases next year.

You’ll still begin your journey with a Pokémon partner—but they won’t be native to the Sinnoh region. The starters you’ll choose from arrived from other regions with a Pokémon Professor, who encountered them during his research.

Let’s see if you recognize them, Trainers… pic.twitter.com/HxLgbVBhD4

Pokémon Legends: Arceus is set to release for Nintendo Switch in Early 2022.​

What do you think? Are you excited to check out what Pokémon Legends: Arceus has to offer, to is next year way too far away to think about right now? Let us know in the comments below and be sure to follow Don’t Feed the Gamers on Twitter and Facebook to be informed of the latest gaming and entertainment news 24 hours a day! For more headlines recently featured on DFTG, check out these next few news stories: 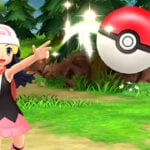 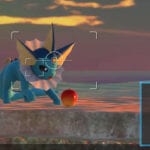