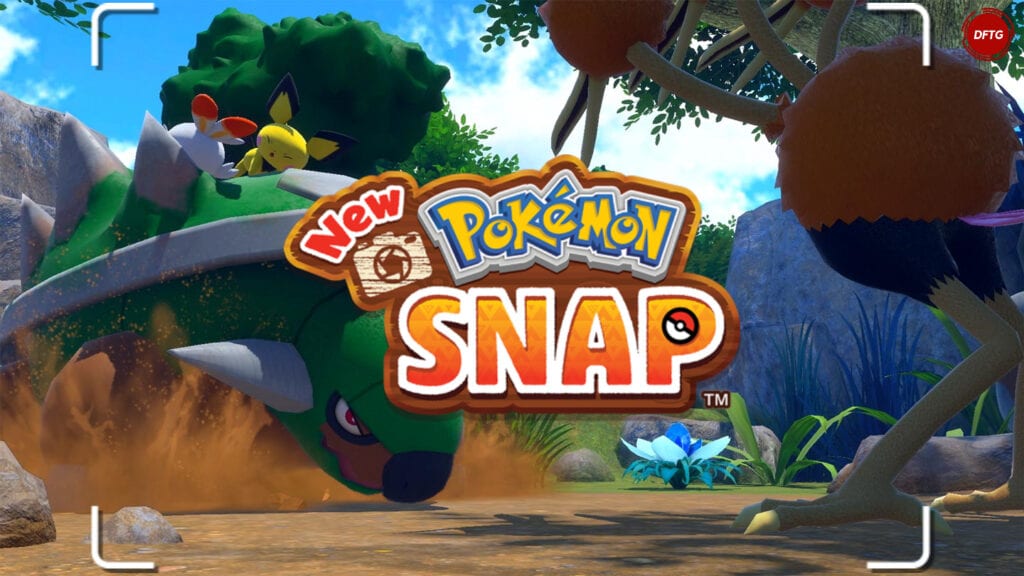 In 1999, Pokemon Snap was released for the Nintendo 64 that let players roam a Pokemon safari packed with all kinds of pocket monsters. Tasked by Professor Oak, trainers are given the mission to capture pictures of them as they live their lives to the fullest and gain a better understanding of how each Pokemon function in their natural habitat. It’s been more than 20 years since it released and became nostalgic title that some fans may remember. Well, until now that is.

During a spectacularly special Pokemon Presents, president and CEO of The Pokemon Company, Tsunekazu Ishihara, presented a handful of new titles the team is ready to announce including a new Pokemon Snap just for the Nintendo Switch. Check it out below:

Pokemon Snap is an all-new game inspired by the one and only Pokemon Snap that released for the Nintendo 64 all those years ago. Trainers will explore various terrain and biomes in search of picture perfect moments and photo opportunities of pocket monsters in the wild including deserts, islands, and jungles.

As seen in the trailer above, you might even capture the imminent doom of a Magikarp by the talons of a Pidgeot. Or for potentially lessmorbid moments then perhaps a Blastoise happily chomping away on an apple is in your future. It looks like the game is still heavily under development and more information will be revealed in the near future.

Other titles revealed during the presentation included new and upcoming features and information  for Pokemon Go, an app called Pokemon Smile, and another playful puzzle game called Cafe Mix. In the meantime, trainers can explore the new expansive addition on the Nintendo Switch as Sword and Shield’s The Isle of Armor DLC is now available for download. The Crown Tundra won’t be available until Fall 2020.

Do you remember playing Pokemon Snap on the Nintendo 64? What other retro titles from the franchise would you like to see the team revive next? Let us know what you think in the comments section below or start a conversation on Don’t Feed the Gamers Facebook page. To stay up to date on gaming and entertainment news as it happens, follow us on Twitter! Here are some of our latest: 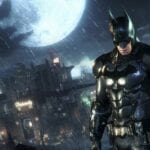 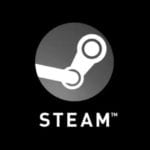