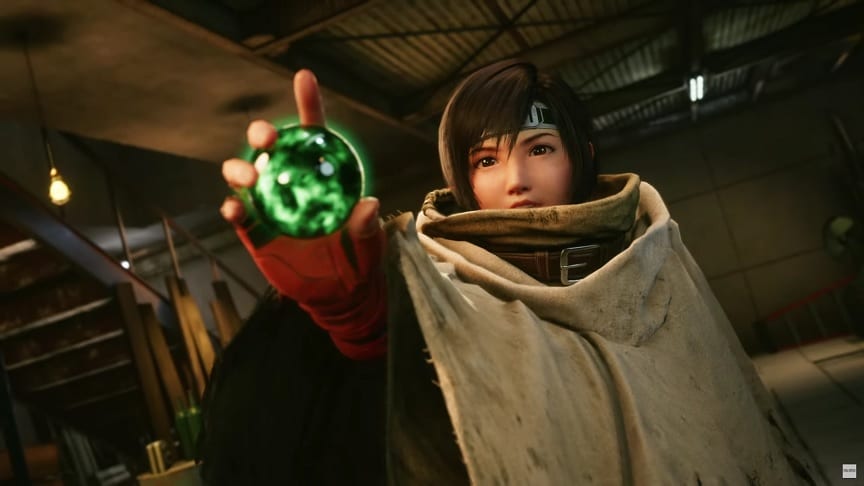 Today’s State of Play presentation from Sony lacked a notable amount of substance, though the event was partly redeemed by the presence of Final Fantasy VII Remake, which revealed the official PS5 version of the game called Final Fantasy VII Remake Intergrade featuring an exclusive episode of content. While the new Yuffie content is undoubtedly the star of the show here, the PS5 version of the game also comes with various graphical enhancements, a photo mode, and more.

As revealed by Sony, the PS5 version of FF7R comes with a “Graphics Mode” that prioritizes 4K graphics and a “Performance Mode” that instead prioritizes buttery smooth 60FPS. The PS5 version will naturally sport improved visuals and faster load times thanks to the power of Sony’s new console. The game also includes a Photo Mode with a built-in filter.

As for availability, this is where things get a little tricky. Those that pre-order the digital version of Final Fantasy VII Remake Intergrade will earn Yuffie’s “Cacstar” weapon as a pre-order bonus. A Digital Deluxe Edition will further include a digital artbook and mini soundtrack. Those that own the PS4 version of the Final Fantasy VII Remake can upgrade to the PS5 version for free, but those that take advantage of the free upgrade to the PS5 version will still need to purchase the Yuffie episode from the PlayStation Store.

So, thoughts on the newly revealed PS5 version of FF7R? Let us know in the comments section below, and as always, stay tuned to Don’t Feed the Gamers for all the latest gaming and entertainment news! Don’t forget to follow DFTG on Twitter for our 24/7 news feed!