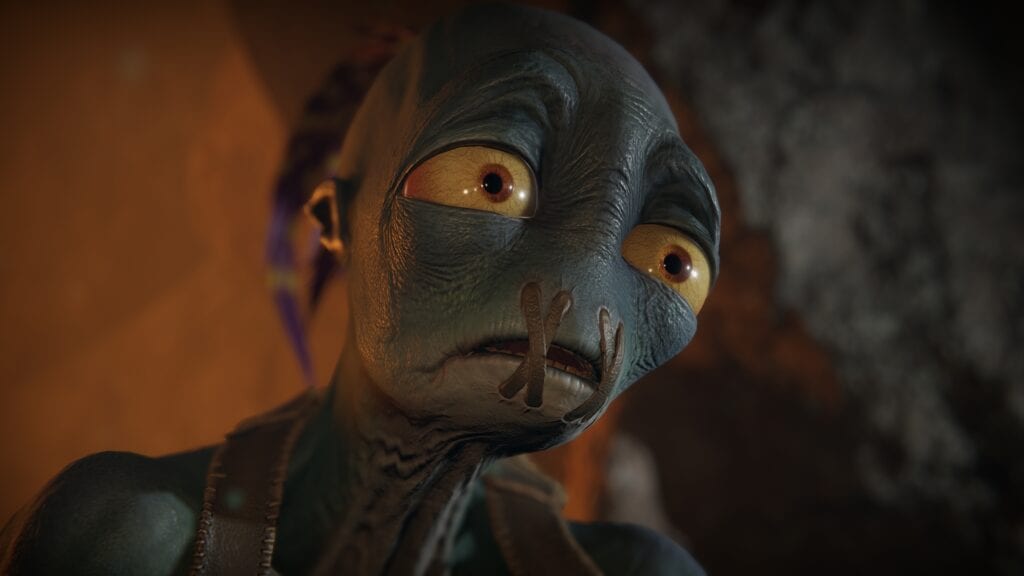 Sony has painted a bright, vibrant picture for 2021 on their PlayStation platforms, as they detailed the year’s upcoming games in a new PlayStation State of Play video presentation. Much of the highlights for the presentation focused on new PlayStation 5 versions of previously released PlayStation 4 games, including the Final Fantasy VII Remake and Crash Bandicoot 4: It’s About Time. A few brand new titles were also highlighted, such as Kena: Bridge of Spirits. Oddworld fans have been eager to hear more about the beloved franchise’s return, and now Sony has helped assure fans that OddWorld: Soulstorm is not much further away.

Sony has released the new OddWorld: Soulstorm gameplay trailer that premiered during the recent PlayStation State of Play on the official PlayStation YouTube channel. In the new game, players will control Abe, as he unintentionally sparks a revolution for his fellow Mudokons against the oppressive Mullock the Glukkon. The game environments fall into what developer Oddworld Inhabitants calls “2.9D”, meaning it consists of 3-dimensional environments that are mostly explored in a linear 2-dimensional way like classic sidescrollers. Gameplay in the new video shows this sidescrolling platforming action, with Abe utilizing freed Mudokons to solve puzzles. Also confirmed is haptic feedback on the DualSense controller will help the player feel more immersed in the game. 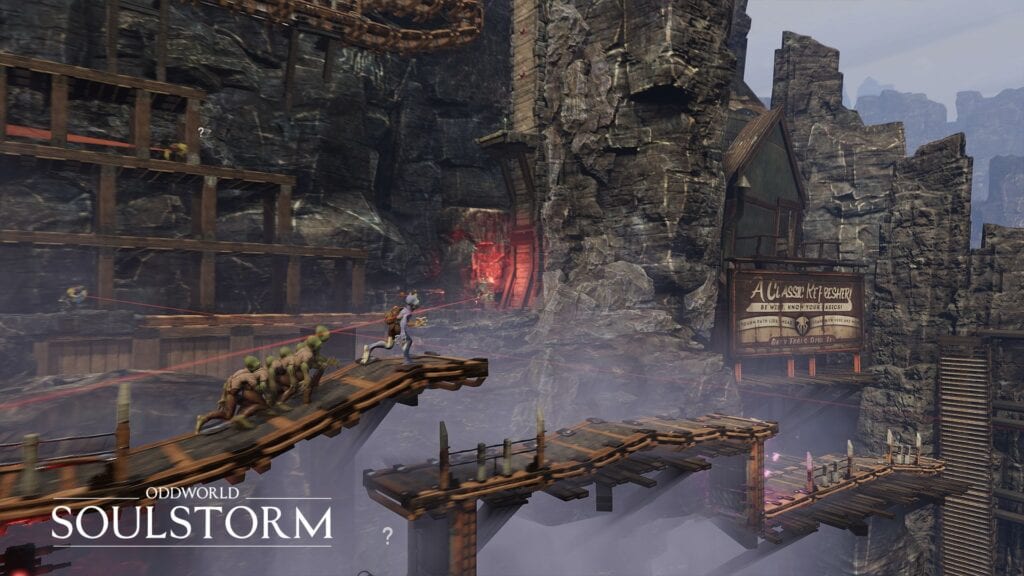 Players as Abe will also have to scavenge for materials to make items needed for protection, and can also use Abe’s possessive powers to control enemies for a limited time. The player will also have the option of employing several strategy types to overcome obstacles, ranging from stealthy to full-frontal assault tactics. Abe’s up against a powerful corporation in Soulstorm, and will need the help of as many Mudokons as he can rescue. Oddworld:Soulstorm arrives on April 6th for PS4 and PS5, and will be available for free for PlayStation Plus subscribers for PS5 in April as well. It’s an Odd, Odd, Odd, Oddworld!

What do you guys think about this new OddWorld Soulstorm gameplay video? Let us know in the comments below! Be sure to stay tuned for the latest PlayStation news, such as the trailer for new Kung Fu action game Sifu, here on Don’t Feed the Gamers! Follow us on Twitter to see our updates the minute they go live!