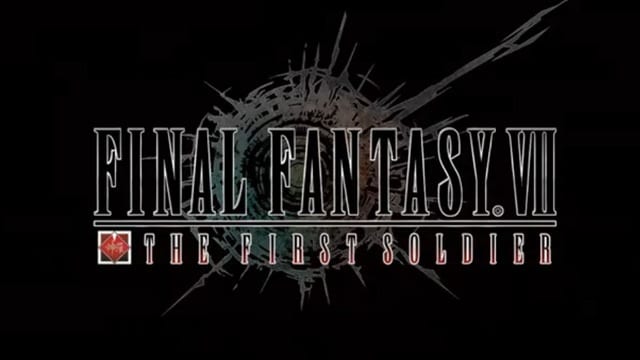 Square Enix stole the spotlight during today’s State of Play presentation with the official announcement of Final Fantasy VII Remake Intergrade for PS5. The Japanese publisher understandably saved its more divisive announcements for Twitter, where the company revealed that a new battle royale game called Final Fantasy VII: The First Soldier is now in development for Android & iOS. Yes, you read that right.

As revealed by Square Enix, Final Fantasy VII: The First Soldier takes place 30 years before the events of FF7. The story goes that Shinra created SOLDIER to supplement the company’s military prowess with enhanced fighters, and the whole premise is that there are a bunch of SOLDIER recruits running around Midgar blowing each other up in order to climb the ranks. Somewhere out there Zack Fair is rolling in his grave. Then again maybe he isn’t, Square Enix is kind of a wild card like that. Anyways, check out the reveal trailer below:

Here’s @FinalFantasy VII The First Soldier – a battle royale game set in Midgar before the events of FFVII. As a SOLDIER candidate, make full use of your abilities in a battle for your survival. pic.twitter.com/EUe3kfonMr

In terms of gameplay Final Fantasy VII: The First Soldier appears to have all your typical FF battle staples. Players get to choose between a mixture of melee and long range weaponry, and there seems to be a magic system in place that lets users cast, at the very least, a blend of barrier, healing, and offensive spells. Today’s reveal was just a teaser, so, we’ll likely learn more about Final Fantasy VII: The First Soldier in the coming months.

Thoughts on the new Final Fantasy battle royale game? Let us know in the comments section below, and as always, stay tuned to Don’t Feed the Gamers for all the latest gaming and entertainment news! Don’t forget to follow DFTG on Twitter for our 24/7 news feed! 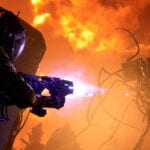 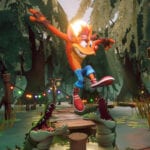