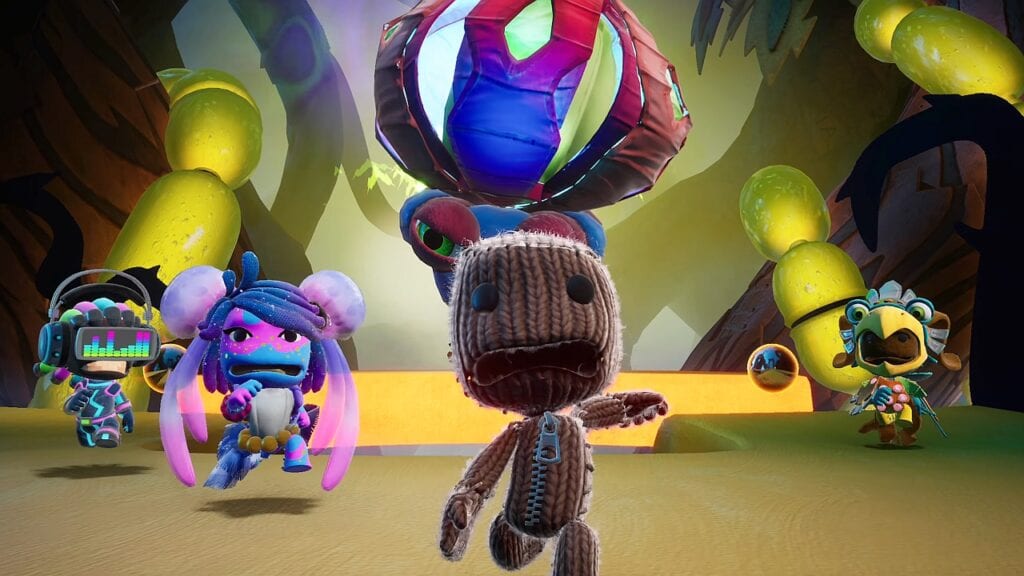 The LittleBigPlanet franchise is a wonderful world of creativity, adventure, and more, making it an impressive side-scroller for fans of all ages. The series has grown up quite a bit since its beginning back in 2008, producing three main titles, two handheld games, and a variety of spin-offs. Though it has been almost 6 years since Sony and Sumo Digital have delivered fans another grand Sackperson adventure, it seems players will finally be getting their chance with a new spin-off centered around the cute and cuddly Sackboy.

Sony recently held a live streaming event for their reveal of the PlayStation 5, alongside some interesting new titles the developers have planned to bring to the next-gen console. One such game is Sackboy: A Big Adventure, a 3D platformer centered around both solo and cooperative play and set in the series’ signature style. Unfortunately, there weren’t any other details brought to the reveal, so exactly how much the platformer plans to set itself apart from the main LittleBigPlanet series remains to be seen.

The PlayStation 5 is still expected to arrive during the Holiday season of this year though no official release date has been revealed yet. The upcoming LittleBigPlanet spin-off Sackboy: A Big Adventure also doesn’t have a release date quite yet, but it will be a PlayStation 5 exclusive. Let us know your thoughts on Sackboy: A Big Adventure and more in the comments section below. As always don’t forget to follow Don’t Feed the Gamers on Twitter for 24/7 coverage of all things gaming and entertainment. 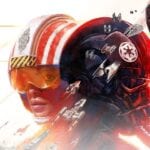