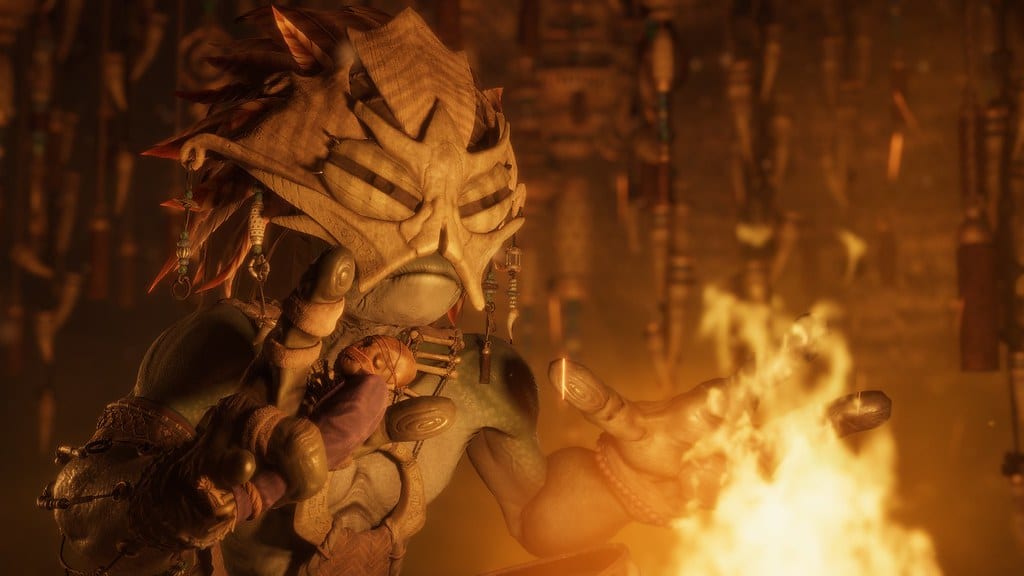 While the Oddworld series hasn’t spawned a new entry in upwards of a decade, the classic platforming experience has managed to continue to the modern-day in the form of various re-releases. However, since remaking the franchise’s first entry in 2014, the planned five-game “oddysee” of protagonist Abe has seemingly been set for a resurgence, beginning with the reveal of the series’ second remake, Oddworld Soulstorm. It appears the long-brewing remakequel is now setting up to be a stunning next-gen experience as demonstrated by the game’s newest trailer.

Confirming the title’s release for PlayStation 5, developer Oddworld Inhabitants debuted all-new footage of the upcoming Abe’s Exoddus remake, demonstrating an incredible visual overhaul of the original PS1 title. As per the PlayStation Blog, series creative director Lorne Lanning billed Soulstorm as a “cinematic visual and storytelling leap” when compared to the series’ previous entries. Utilizing “stunning graphic fidelity, mind-blowing 3D audio, and the DualSense Controller,” Lanning touted the studio’s ability to deliver “an even deeper emotional Oddworld experience” than ever before.

Oddworld Soulstorm is set to continue the events from 2014’s Abe’s Oddysee remake New ‘n’ Tasty, which saw Abe’s journey from “clueless Mudokon cog” to unlikely “beacon of hope” retold through a modern-gen reimagining. “In Oddworld: Soulstorm, you will begin to understand the power of many will be needed to solve problems that the individual alone cannot,” Lanning revealed on the PS Blog. “And, in typical Oddworld games, this will lead to more hilariously devastating moments, which has always been a cornerstone of the Abe games.”

As the touted second entry in a proposed Oddworld Quintology, it appears that while Soulstorm is only the start of Abe’s next-gen adventures, it nonetheless appears to be the most impressive-looking in the series yet. As the game is still in the midst of development, Soulstorm currently has no scheduled release date. However, the title is confirmed for a release for PlayStation 5 as well as PlayStation 4 and PC (via the Epic Games Store) whenever that date ultimately arrives.

What do you think? Are you hyped to see how Oddworld Soulstorm is shaping up, or are you just wondering if the Quintology will ever be completed? Let us know in the comments below and be sure to follow Don’t Feed the Gamers on Twitter and Facebook to be informed of the latest gaming and entertainment news 24 hours a day! For more headlines recently featured on DFTG, check out these next few news stories: 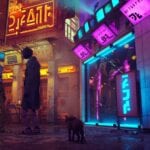 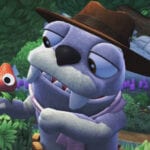