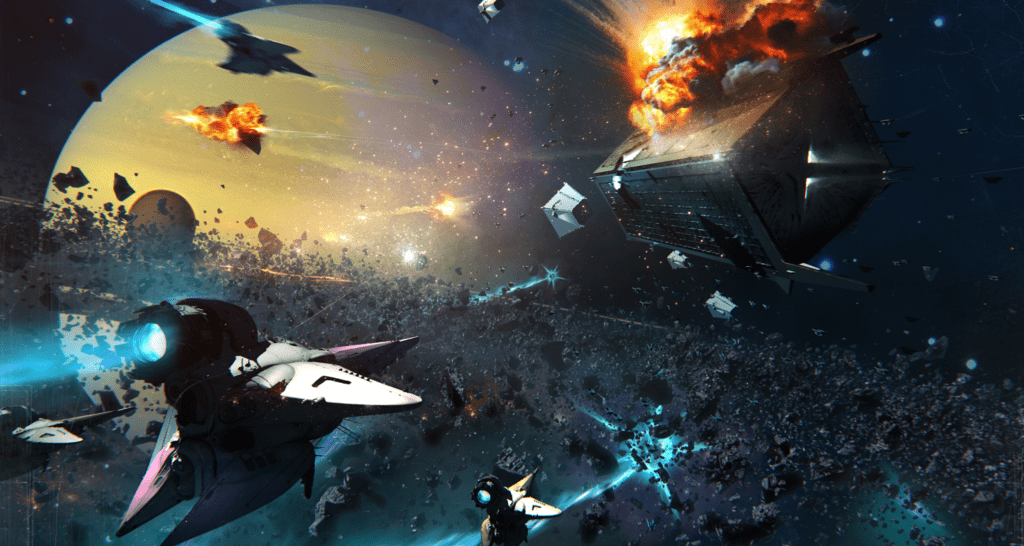 Though it has been long assumed that Bungie’s Destiny 2 will be heading not only to Xbox One and PlayStation 4, but to PC as well, a new job posting may be suggesting otherwise.  The new job posting comes from High Moon Studios, a studio that has previously worked on the Transformers Cybertron series, and is currently one of the studios assisting Bungie with Destiny.  The listing states that HMS is looking for a mission designer that is proficient in a number of areas, and is “passionately familiar with the Destiny franchise.”  The job posting goes on to say that applicants should be prepared to work on the Xbox One and PS4.

“It’s time to add world class talent as we partner with Bungie to work on their ground breaking Destiny Franchise.”

Keep in mind, this is only a job posting, though it is certainly strange that the HMS listing has no mention of the PC platform.  While it may in fact be possible that Destiny 2 simply won’t be coming to the PC, there are several plausible reasons for why the job listing only specifies the Xbox One and PS4.  For one, HMS is only one of the developers that Bungie has enlisted to work on the Destiny Franchise.  That said, it is possible that HMS will only be working on the two console versions of the game. 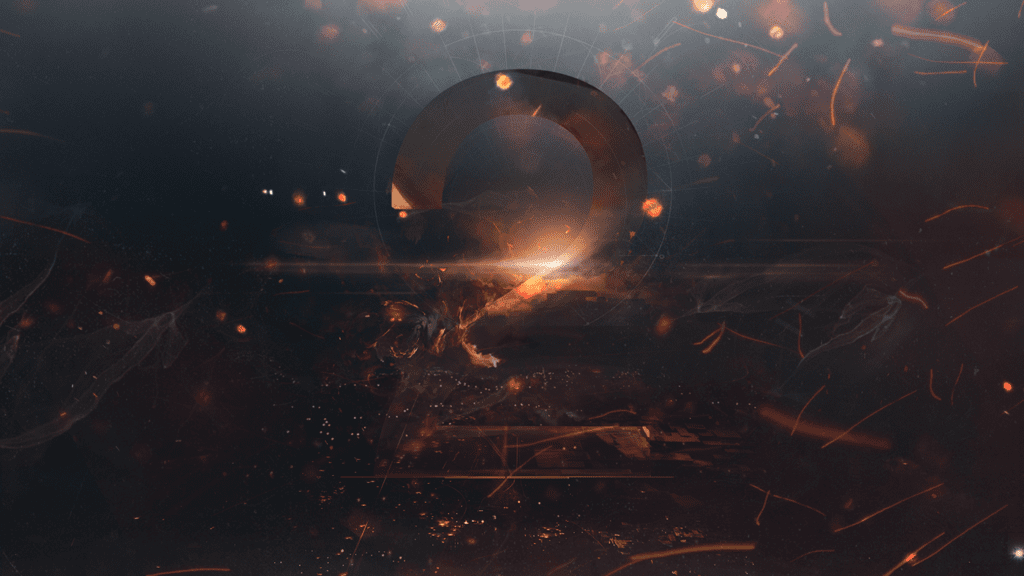 It is also possible that Destiny 2 may be getting a delayed release on PC.  The fact that Bungie has been very slow to release anything Destiny 2-related only corroborates this theory.  If the developer is running out of time for the game’s alleged Q3 release window, it is possible that Bungie has made the call to delay the PC version in order to focus on getting the console versions of the game where it needs to be before release day.

It would be great to get the final word out of Bungie, though that may not be in the cards until E3 2017 rolls around this summer.  In the meantime, those of us looking forward to Destiny 2 can continue to keep our ears to the ground, and enjoy Destiny before the player-base moves on once the sequel arrives.

So, what are your thoughts on the job posting?  Do you hope that Destiny 2 is coming to PC, or do you plan on picking it up for one of the consoles?  Let us know in the comments section below, and as always, stay tuned to DFTG for all the latest Destiny news!  Don’t forget to follow us on Twitter for our 24/7 news feed! 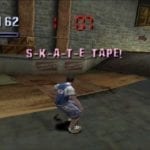 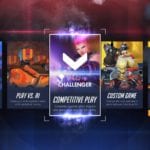