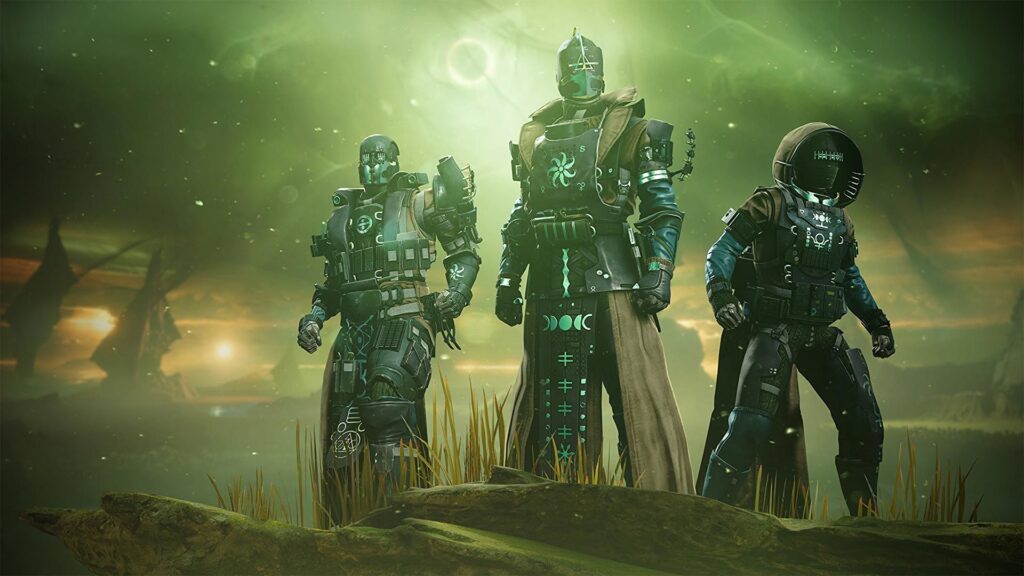 To make room for new and improved content in Destiny 2, developer Bungie has taken to removing a variety of content players rarely interact with anymore. The Destiny Content Vault will grow that much bigger in 2022, but fans will look forward to the upcoming Witch Queen expansion, complete with new Dungeons, new seasonal content, and more. Currently, Destiny 2 is under a model that allows the base game to be free while players can purchase an “upgrade” so to speak, allowing them to get extra content through seasonal events, similar to the season passes available in other titles. The upcoming Witch Queen content, however, will be slightly different, potentially putting a damper on players’ wallets.

Destiny 2 has always offered ways to purchase additional content outside of expansions, whether through its season pass or individually. However, the release of The Witch Queen expansion is now set to separate Dungeons from the mix, instead placing the activities behind an added price tag. Bungie’s lead community manager, Chris Shannon explained the new rollout in a recent Reddit post, saying the standard version of the expansion will only contain the base content, with Dungeons needed to be purchased separately. On the other hand, players who purchase the Deluxe Edition will receive the base content, all four seasons of the upcoming year, and access to the two new Dungeons expected to arrive.

The post does mention that players will always be able to purchase the Deluxe Edition or upgrade from the standard version should they choose to do so, and the Dungeons will also be available at a separate price tag. It doesn’t seem as though this will affect the large 6-man Raids or the 3-man Strikes, but still, it is strange to see just the Dungeons get locked behind a separate purchase than the base expansion. Having previously been added in season passes, Dungeons in Destiny 2 usually consist of 3 Guardians and often sit somewhere between the Strikes and Raids in terms of difficulty and time requires to complete.

The Witch Queen expansion arrives in Destiny 2 on February 22nd, 2022 for PC, Xbox One, PlayStation 4, Xbox Series X/S, and PlayStation 5. Let us know your thoughts on the upcoming DLC content for Destiny 2 and more in the comments section below. As always, don’t forget to follow Don’t Feed the Gamers on Twitter for 24/7 coverage of all things gaming and entertainment.