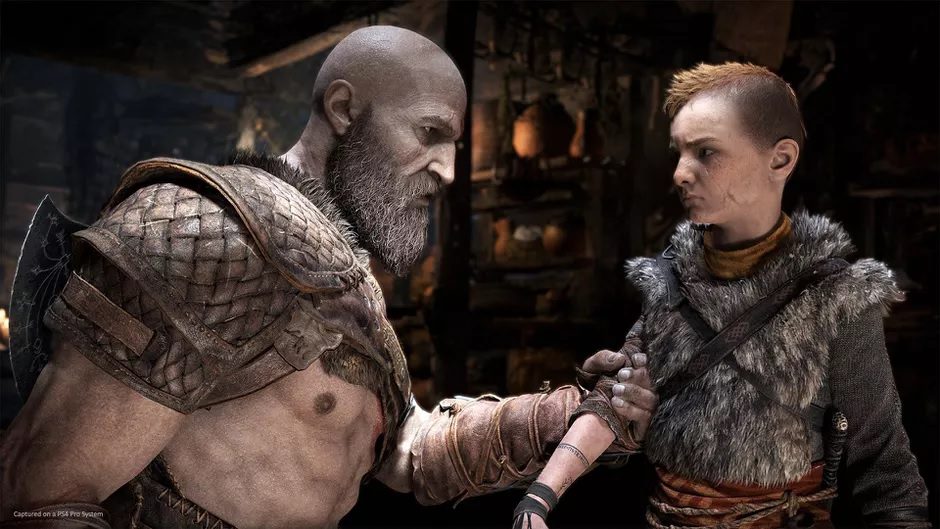 Although God of War: Ragnarok is currently the most highly anticipated aspect of the franchise, those without a PlayStation console have been stuck waiting patiently for Sony to port the 2018 reboot game to other consoles. Thankfully that is finally happening, with Santa Monica Studios announcing that the first title in the Norse Saga is heading to PC in 2022.

As revealed on the PlayStation Blog site, God of War (2018) is coming to PC on January 14, 2022. As one would expect, the game is receiving a number of improvements thanks to its porting onto the PC platform. These improvements include “high fidelity graphics,” explained to be support for 4k resolutions, ultrawide displays, unlocked framerates, and more. Check out the reveal trailer for the PC version of the game below.

“We’re thrilled to announce that God of War (2018) will be coming to PC on January 14, 2022!” wrote Santa Monica Studios senior community manager Grace Orlady. “All of us at Santa Monica Studio have been humbled by the immense amount of support and passions fans of the God of War series have shown in the latest chapter of Kratos’ story since its release. As of August 2021, 19.5MM copies for God of War on PlayStation 4 have been sold through and we can’t wait to share that experience with a whole new group of players on PC.”

While the porting of God of War over to PC is on its own a pretty big deal, this could mean that more first-party games from Sony may be on the way. God of War (2018) has topped plenty of charts in the years since its release, so having it finally receive a PC port is a boon for gamers everywhere.

Thoughts on God of War coming to PC? Let us know in the comments section below, and as always, stay tuned to Don’t Feed the Gamers for all the latest gaming and entertainment news! Don’t forget to follow DFTG on Twitter for our 24/7 news feed!