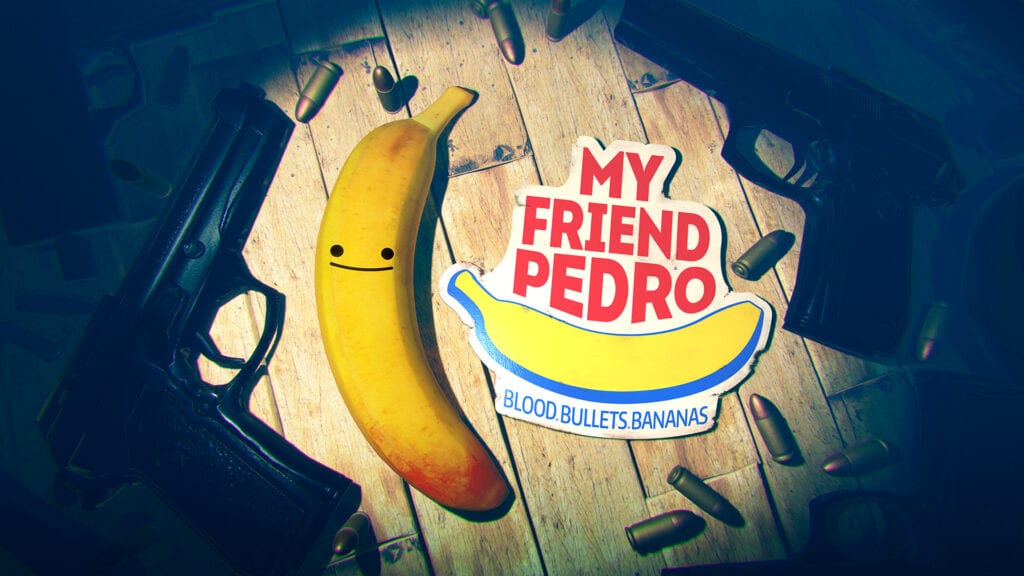 Ther are quite a few video games that have the potential to be brought to the big or small screen as adaptatation. Of the many games that could potentially be made into a movie or TV show, however, My Friend Pedro doesn’t seem very high on that list. Still, it seems that fans will be seeing an upcoming TV comedy series soon based on the shoot ’em up game.

My Friend Pedro is a video game from Devolver Digital that features a masked protagonist who traverses a variety of environments while killing enemies all at the behest of a talking banana. A recent report reveals that the title is set to see its own R-rated comedy series that will be written and executively produced by John Wick co-creator Derek Kolstad. There isn’t too much information on what the series will entail, but it will be created as a collaboration between Legendary Television, 87North Productions, and DJ2 Entertainment. It may not have been on anybody’s radar, but the idea of seeing a My Friend Pedro TV series could make for some hilarious entertainment. 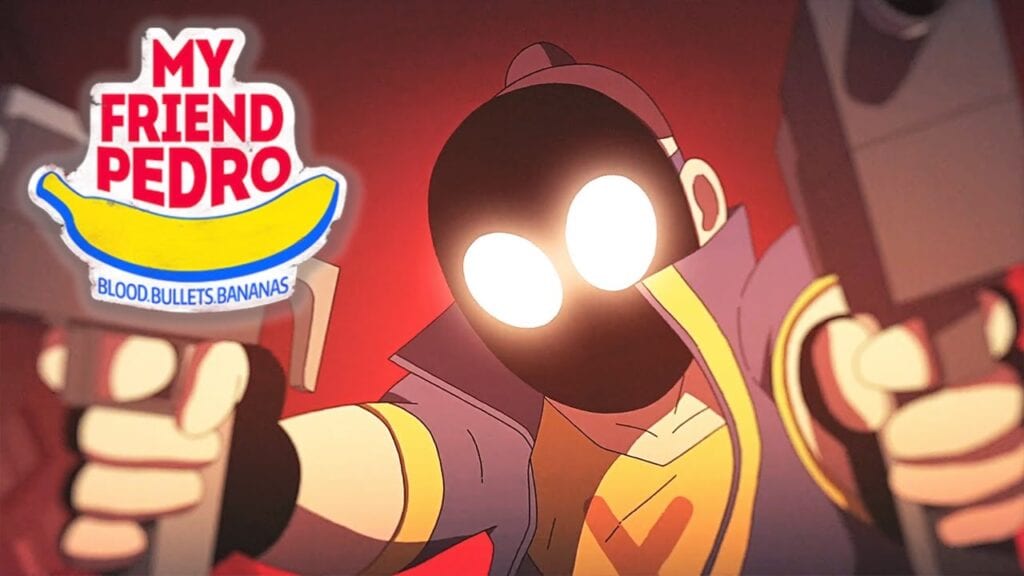 My Friend Pedro is currently available for PC, Xbox One, PlayStation 4, and Nintendo Switch. There was no mention as to when fans can expect to see the upcoming show but it’s sure to be a hilarious tale that fans will remember for years to come. Let us know your thoughts on the My Friend Pedro TV series and more in the comments section below. As always don’t forget to follow Don’t Feed the Gamers on Twitter for 24/7 coverage of all things gaming and entertainment.