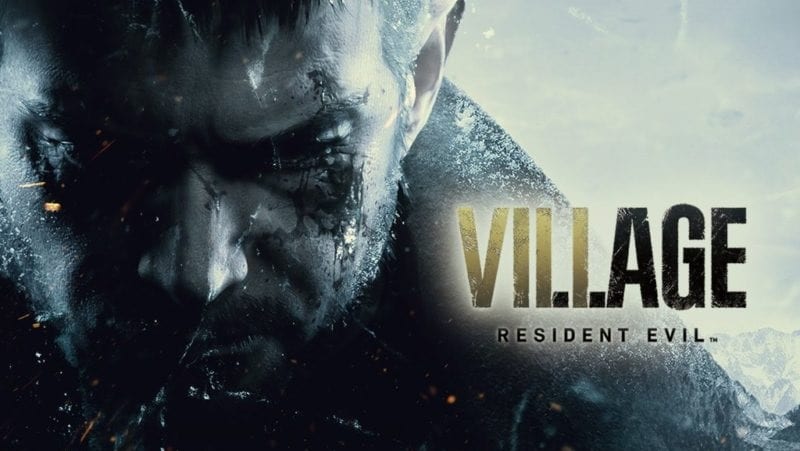 Despite its status as one of the more recent ‘worst kept secrets’ of the video game industry, the Resident Evil 8 reveal that took place last month still left fans craving for more. Plenty of questions arose from watching the trailer, many of which were centered on series protagonist Chris Redfied, who seems decidedly different than how he has looked before, even just in comparison to Resident Evil 7. Thankfully, a new Resident Evil 8 interview has shed just a bit of light on what may be going on with both Redfield and the Winters family.

Resident Evil 8 developers Pete Fabiano and Tsuyoshi Kanda recently sat down with the folks over at Famitsu to discuss the next entry in the long-running survival horror series. While they didn’t give much away, they were willing to reveal that the game has been in development for around three and a half years. The devs also spoke a bit about Chris Redfield and his relationship with Ethan and Mia. “It’s not strange to think they formed a new relationship after Resident Evil 7 based on their shared experience,” the devs said. “We hope we gave players that impression! But, we may defy your expectation.”

In regards to why the trailer says “his story comes to a close,” neither developer were particularly forthcoming on the subject, though they did confirm that Resident Evil 8 does in fact serve as the natural conclusion to Resident Evil 7. Chris Redfield’s PTSD was late brought up later in the interview. Combining that with what almost appears to be a fall from grace, and it’s possible that this may Chris Redfield’s last outing.

Resident Evil 8 is now in development. The full translation of the interview can be seen right here.

Thoughts on the new interview? Let us know in the comments section below, and as always, stay tuned to Don’t Feed the Gamers for all the latest gaming and entertainment news! Don’t forget to follow DFTG on Twitter for our 24/7 news feed!