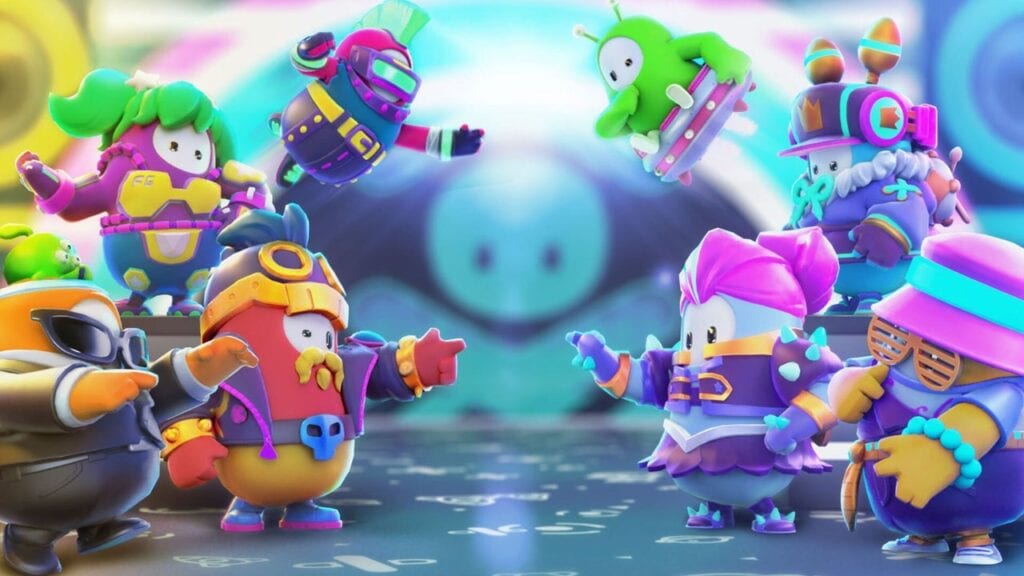 With the game being out for barely a year, Fall Guys: Ultimate Knockout has quickly cemented itself as one of the top online multiplayer games in the industry. The fun bean people mayhem has resonated with players this past year, and its continuous updates help keep the game fresh for veteran players and enticing for new audiences. With developer Mediatonic now owned by Epic Games, Fall Guys is surely headed for a bright future whose heights we can only fathom. Now, with the premiere of season 4, a new Fall Guys Squads mode is being added to allow friends to play as teams.

Qualify together as a Squad of 4, with your whole Squad claiming victory if any of you win the final Round! pic.twitter.com/Ck3RaRYXw0

Mediatonic has announced the new Fall Guys Squads mode on their official Twitter account. The new Squads mode allows for players to form teams of up to four members to compete in the game together. Matches will have 15 teams and will aggregate the scores of a team’s individuals into a single score. The team with the lowest aggregate score in each round will be eliminated. In the final round, the team which the individual player that wins is a member of will share a prize with their entire team, though it may be a prize smaller than the full Crown usually awarded to single-player champions. 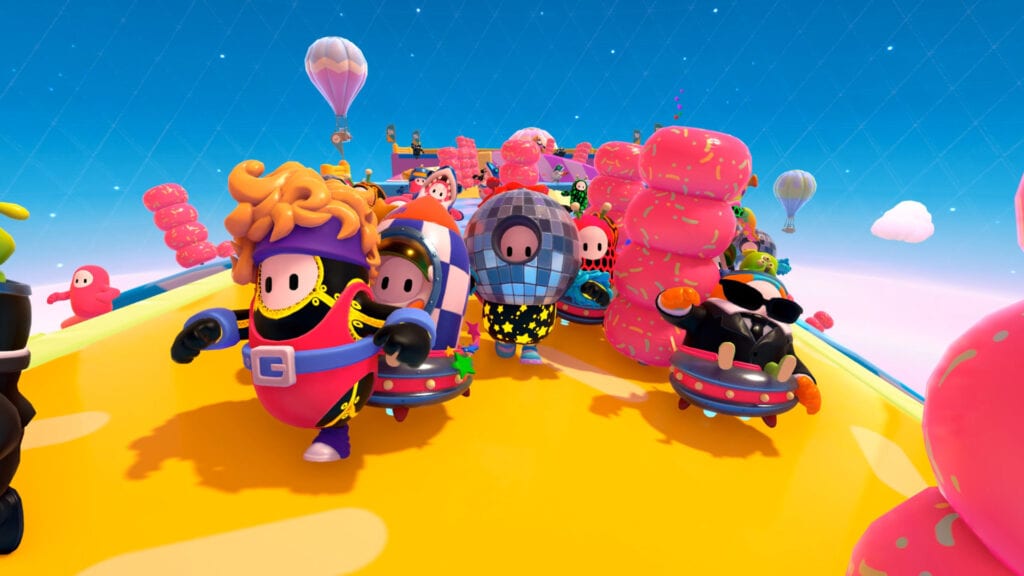 The Fall Guys Squads mode apparently came from a desire to let friends playing matches together still be able to enjoy the duration of the full experience together, and not have idle time if one player fails early and sees their friends lasting much longer than them. Even if an individual struggles badly at first, if their teammates can help pick up the slack, they stand a fairer chance of enduring to the end. It’s great to see Mediatonic adding a Squads mode to Fall Guys, and hopefully this only helps strengthen friendships, and not focusing on who in their group is the weakest link. Or weakest bean, as it were.

What do you guys think about the Fall Guys Squads mode being added? Let us know in the comments below! Be sure to stay tuned for the latest Fall Guys news, such as the new futuristic sci-fi obstacles being added in Fall Guys Season 4, here on Don’t Feed the Gamers! Follow us on Twitter to see our updates the minute they go live! 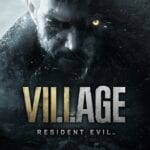 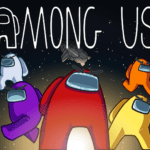