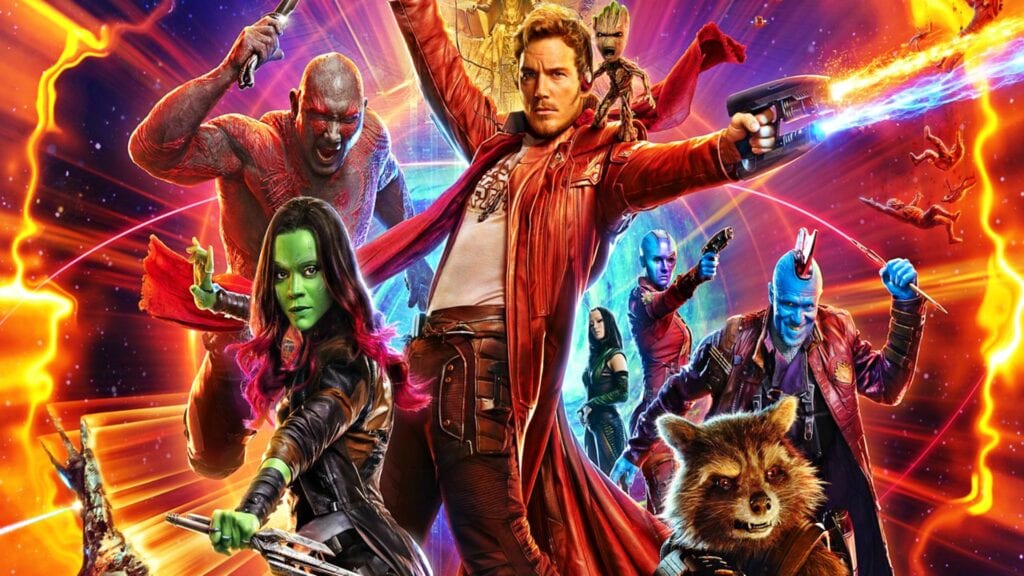 In a partnership that would make The Avengers green with envy, Marvel and Frito-Lay have joined forces to promote the former’s soundtrack for the upcoming Guardians of the Galaxy Vol. 2 arriving in theaters May 5th. The chosen vehicle for the promotion is in the form of a custom, limited-edition series of Doritos bags featuring a rechargeable music player that plays the entire Guardians of the Galaxy Vol. 2 soundtrack. From the outside, the graphics on the Doritos bag resemble a cassette tape deck, much like the ones seen on Peter Quill’s ship, the Milano, in both movies.

According to Billboard, the soundtrack features several hits from the ’60s and ’70s from artists such as George Harrison, Fleetwood Mac, Glen Campbell, and others. The volume 2 “mixtape” is also joined by the original song “Guardians Inferno” featuring The Sneepers and David Hasselhoff. Unfortunately, the musically inclined Doritos bags are only programmed to play songs from the sequel’s soundtrack, so it will be a while still before our dreams of a Doritos bag that plays “Hooked on A Feeling” by Blue Swede becomes a reality. 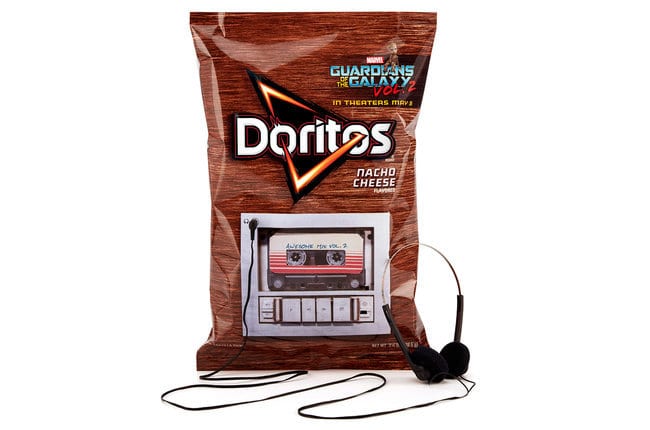 The custom-made bags of Doritos will be made available for consumer purchase on April 28th exclusively on Amazon while supplies last. The price for one of these limited-edition bags of Doritos is currently unknown, though those looking to purchase a bag should take comfort in knowing that while the Doritos won’t last long, the music player is rechargeable. As for flavors, the only known flavor the limited Doritos bags come in is the standard Nacho Cheese flavor, as seen in the picture above. Given its limited nature, it is likely that Nacho Cheese will be the only available flavor. It is also currently unknown whether or not the rechargeable music player is resistant to Nacho Cheese.

So, what are your thoughts on the Marvel/Frito-Lay collaboration? Would you like to see more custom products like it in the future? Plan on picking up a custom bag of Doritos this Friday when they go on sale? Let us know in the comments section below, and as always, stay tuned to DFTG for all the latest gaming and entertainment news! Don’t forget to follow us on Twitter for our 24/7 news feed! 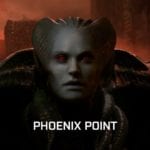 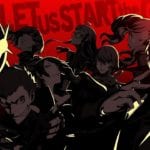