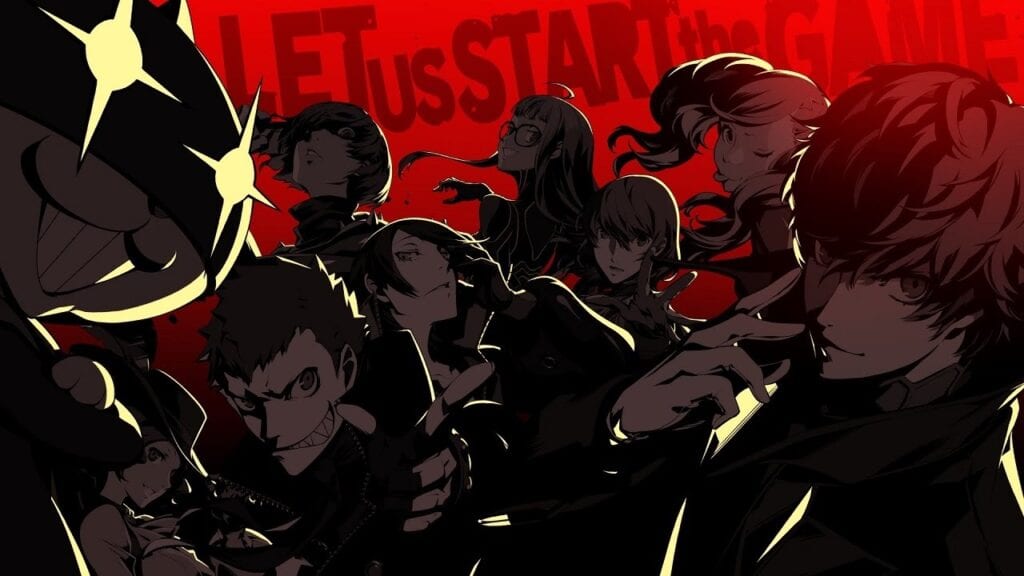 After a huge backlash from players, Atlus has given an apology for the threatening tone used in their Persona 5 streaming guidelines. When the highly anticipated RPG was released in the states last month, Atlus included a warning to not stream any part of the game that takes place after the in-game date of July 7th. It said that if a player did choose to stream past that date, they did so “at the risk of being issued a content ID claim or worse, a channel strike/account suspension” and literally said the words, “You have been warned.” Now, the reason for this warning was to help avoid the important parts of the game from being spoiled for other players, but after the massive amount of negative reactions, the company has decided to revise its policy.

We recognize that our fans are the reason why the game is the major worldwide success it is, and we continue to want them to be able to enjoy the game without fear of being spoiled. However, we also heard your issues with the guidelines and have decided to revise them. Because we want to give players the most access to the game while respecting the original goal, we’re now asking players to refrain from streaming or posting video past the end of the in-game date of 11/19—when the main story gears up for the final act.”

So, try to keep from releasing anything about the final act of the game? That’s fair. It seems like a reasonable request that is really just trying to help the players fully enjoy the title. What is so wrong with that? Atlus goes on to apologize to anyone who felt threatened by the original Persona 5 streaming guidelines and explains that was never their intention.

We also want to apologize to those of you who saw the previous guidelines blog post as threatening. We want to be transparent about what we do, and the reason we released the guidelines was to give streamers the right information up front. It was never our intention to threaten people with copyright strikes, but we clearly chose the wrong tone for how to communicate this.” 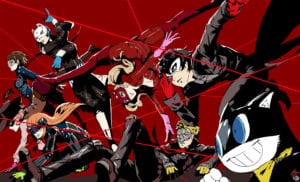 It was definitely the wrong choice of words, but it was obviously a mistake, so try to cut them some slack. In the end, it appears that they were trying to protect gamers, but it may have been a little too much. Luckily, they have come around and decided to let up on the guidelines a bit. The company even finishes the post with a thank you, because manners matter.

We want to thank our fans around the world for supporting Persona 5 and ATLUS. The game is a global success because of your passion for the series, and we’re happy that so many of you are enjoying it.”

DFTG wants to know if you thought the original Persona 5 streaming guidelines sounded threatening and if Atlus is being reasonable or not. Let us know your opinions in the comments section below. As always, head on over to the Don’t Feed the Gamers Twitter page and hit that follow button if you require live gaming and entertainment news 24/7! Did you know that the Persona 5 soundtrack is available for purchase? Get the details here! 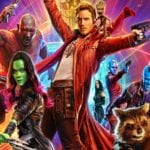 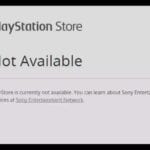 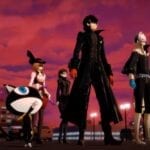 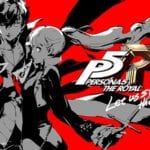