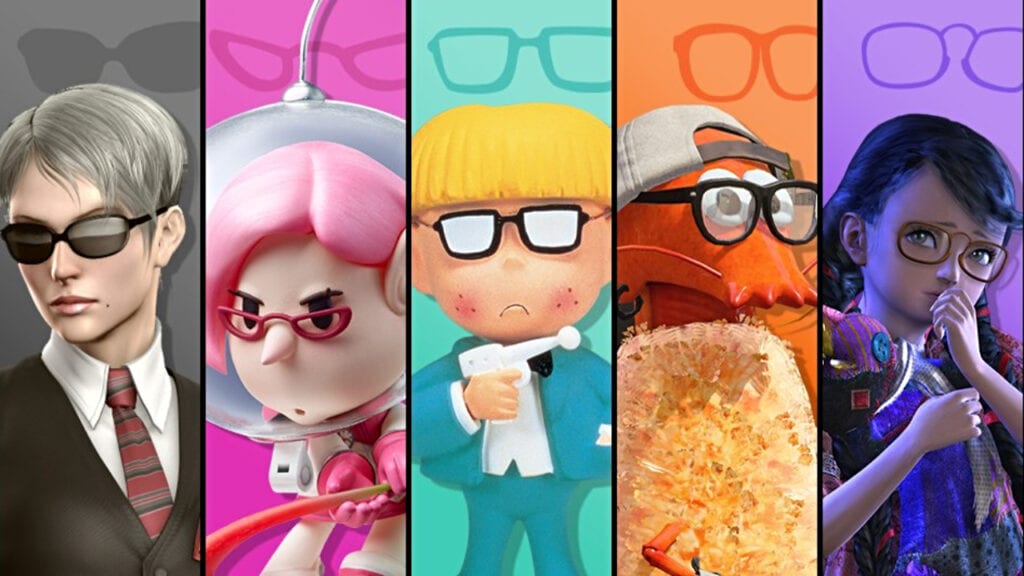 Super Smash Bros Ultimate just launched last week and people are having a blast as usual. As the largest roster to ever grace the franchise, pretty much everyone joins the fight this time around. Well, except for Waluigi. Despite having less than a week pass since the game released, Nintendo has already revealed the first Spirit event to commence and it’s celebrating all the bespactacled characters.

Occurring over the span of three days, the event titled ‘Spectacled Spirits’ is pretty self-explanatory. A variety of Legend-class bespectacled spirits can be acquired between December 13 at 10 pm to December 16th at 10 pm. Participating players will also earn extra gold. Check out the Twitter announcement:

Starting 12/13 at 10pm, a three-day event will take place in Super #SmashBrosUltimate! Certain spirits will be more likely to appear, so use this chance to grab those you’re missing! Beating them will also earn you extra gold. A new event will appear weekly, so don’t miss out! pic.twitter.com/sfOqNPFQgB

While this might not be the event fans were expecting right off the bat, but these occurrences will happen on a weekly basis! Not sure what spirits are all about? Well, they’re essentially stat boosters for fighters, they can enhance the entire gameplay experience and even lend players special powers. There are two kinds of spirits available – Primary and Support – both of which provide useful advantages during combat. Primary types boosts a fighter’s physical abilities, while support types offer new skills to use in battle. Here’s a summary from a Nintendo press release:

In the world of Super Smash Bros Ultimate, many video game characters lose their forms and become “spirits” that serve as a power-up of sorts for a player’s main playable fighter. There is a massive number of wildly different spirits, ranging from Chibi-Robo to Dr. Wily to Tails to Revolver Ocelot, with the giant list of characters going on and on.

Players can equip primary and support spirits to power up or add additional abilities like speed or strength to their fighter during battles. Mixing and matching spirits will help players get the upper hand against certain opponents, adding quite a bit of strategy to battles. Equipping a spirit is similar to equipping a charm or accessory in an RPG. It’s a way for players to enjoy a massive amount of additional video game characters outside of selecting them as playable fighters.”

In order to acquire these useful characters, players must participate in Spirit Battles and reign supreme. These guys can be leveled up as long as they’re equipped during fights. By doing so, players can unlock “enhanced forms” and extra power. The combinations are nearly endless.

What do you think of the first event to come from the long-awaited Super Smash Bros Ultimate? Were you hoping to see something more exciting or are you willing to wait for the big guns late down the line? Let us know what you think in the comments section below or start a conversation on DFTG Facebook page. To stay up to date on gaming news as it happens, follow us on Twitter! Here’s some of our latest to catch up on: 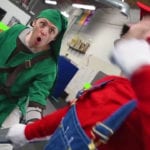 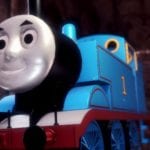