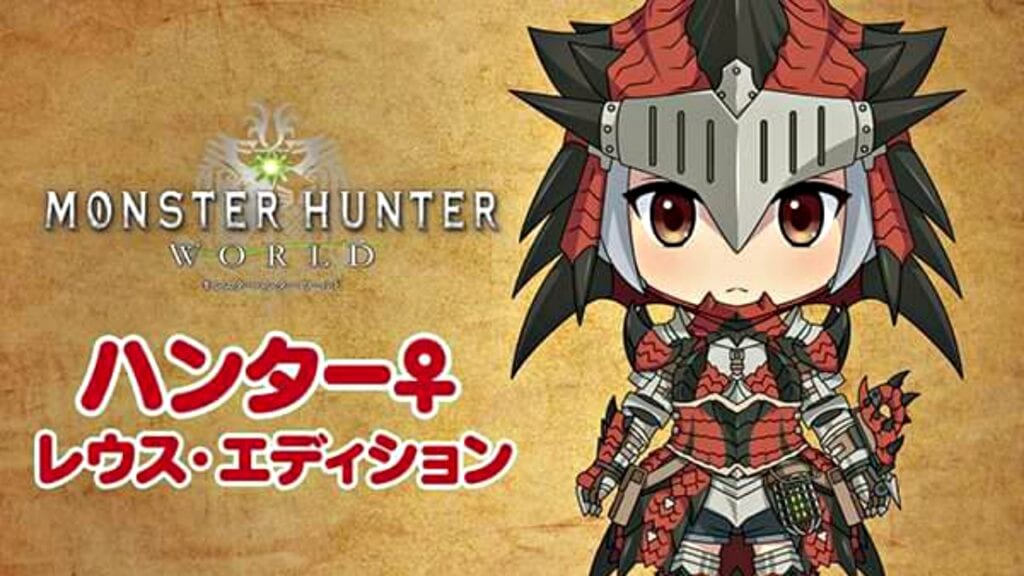 The Good Smile Company revealed an all new collectible at World Festival 2018 this week – a Monster Hunter World Nendoroid figure that’s all sorts of dangerously adorable. Featuring a female hunter Rathalos design, Capcom‘s latest addition to their MH franchise has everything that’s needed to market the title for hobbyists everywhere. It offers challenging gameplay, a wide range of customization options, and helper cats. Sounds like a party.

Known for this series of collectibles especially, the Good Smile Company have created a cult following with Nendoroids. What matters most of all is keeping up to date with the latest trends and favorites within gaming and anime pop culture. It could even be equivocated with the United States Funko Pop! craze, but in Japan! They’re well-known for the Figma line of collectibles as well and no one is safe from their clutches. In fact, if there is a manga or anime series you’re fond of then they likely have it in some form.

Images of the actual product have not been revealed yet, but the Monster Hunter World Nendoroid figure is sure to catch the sights of some serious collectors out there. As of now, the illustrated concept image is all we’ve got, but knowing how accurate the illustrations often are – it’s a safe bet that the adorable factor is 100% accounted for, Rathalos design and all.

Are you excited to see merchandise for Capcom’s latest title? Would you purchase the Monster Hunter World Nendoroid figure? Let us know in the comments section below or start a conversation on Don’t Feed the Gamers Facebook page. To stay up to date on gaming news as it happens, follow us on Twitter! Here’s some of our latest: 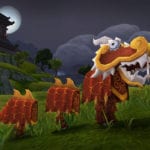 This Year's World of Warcraft Lunar Festival Is Officially Underway! 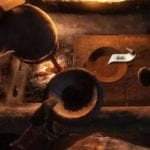