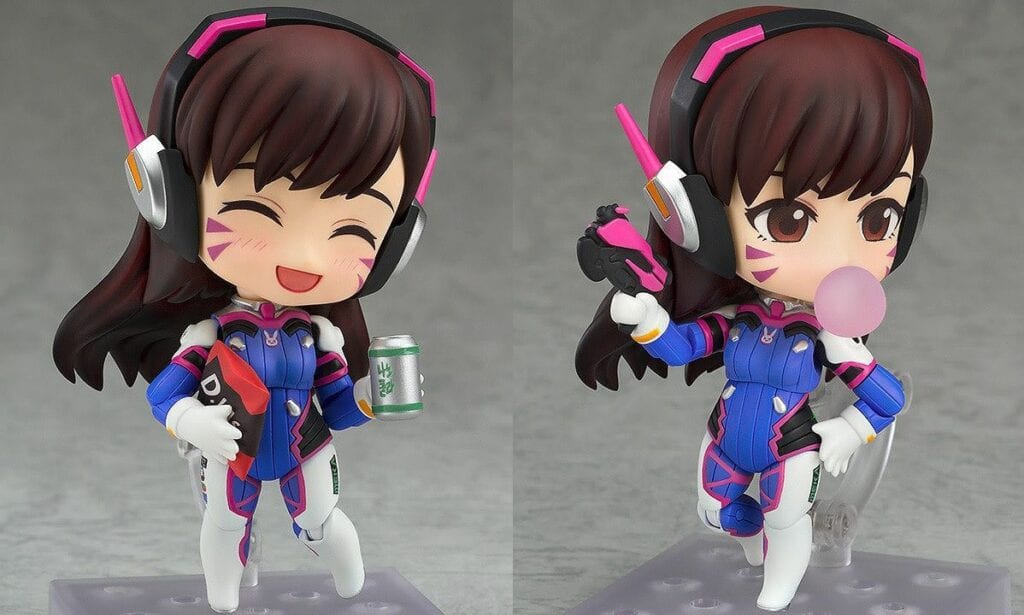 Overwatch’s Hana Song – AKA D.Va – has been getting tons of merchandising love lately. Last month, Razer announced its set of D.Va-inspired peripherals, including an almost exact replica of her iconic headset. Things have only gotten cuter, as Japanese toy making company Good Smile Company has unveiled its latest Overwatch Nendoroid; it is, of course, D.Va.

The sixth entry in the Overwatch Nendoroid line, D.Va is absolutely adorable, with Good Smile Company seemingly preferring to focus on the cuter qualities of the pro gamer rather than the “Aces the enemy team by exploding her MEKA” side. The figure stands just shy of four inches tall, and she also comes with her own tiny pink MEKA unit. both the D.Va Nendoroid and the MEKA are articulated, so they both can be made to do a variety of poses. 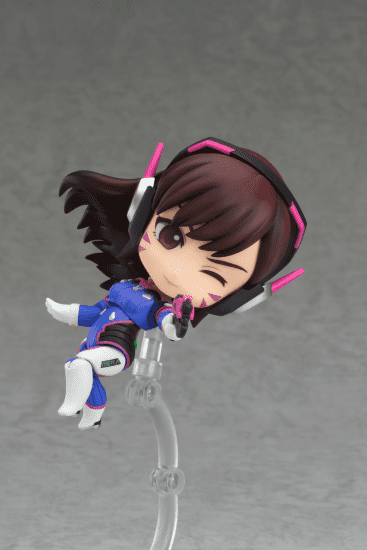 There are, of course, a few accessories that come with D.Va. The accessories include a bag of chips and a can of soda; neither of which are branded as Mountain Dew and Doritos, though they look very similar. Additionally, D.Va also comes with a bubble gum bubble, a cellphone, and her bunny blaster pistol. As with most Nendoroids, D.Va’s comes with a few different faces and hands, so there are plenty of potential poses that can be done between her accessories and articulation.

Preorders are now open for the D.Va Nendoroid, with the preorder period running now through January 18, 2018. According to the Blizzard Gear Store, the figures are expected to ship by the end of Q3 2018. D.Va with her included MEKA costs $49.99, with a limit of ten per customer. Overwatch is available on PC, PlayStation 4, and Xbox One.

So, thoughts on the new D.Va Nendoroid? Plan on picking one up for yourself or a friend? Let us know in the comments section below, and as always, stay tuned to Don’t Feed the Gamers for all the latest gaming and entertainment news! Don’t forget to follow DFTG on Twitter for our 24/7 news feed! 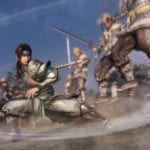 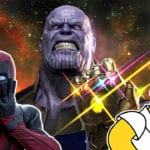