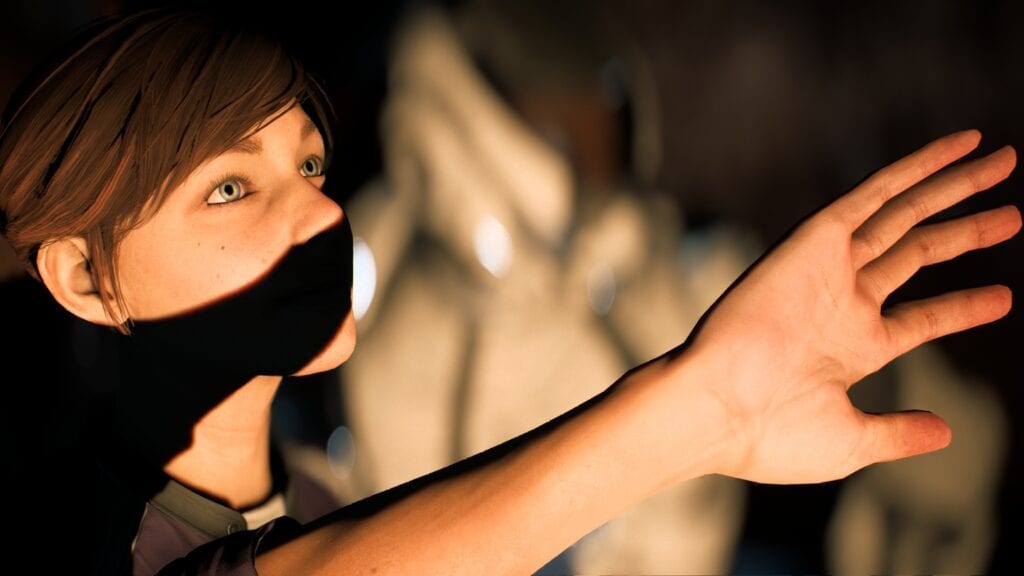 Last month’s long-awaited launch of Mass Effect: Andromeda was greeted by a decidedly mixed reaction, with most fans citing the game’s detailed graphics, massive scope, and loveable characters as the high points of the galaxy-hopping adventure (Our positive thoughts can be read here). Conversely, a large portion of critics were understandably negative toward the title, with numerous glitches and wonky facial animations being found soon after the game’s release. Recently, as part of a earnings call, Electronic Arts CEO Andrew Wilson addressed the Andromeda response, wishing the game’s reviews were more positive, but being proud of the game’s well-earned achievements.

Mass Effect [Andromeda] is an interesting title; it was in development for a really long time and represented a lot of the great things that BioWare is known for: story, size, depth, breadth, imagination. And while overall the aggregate review scores were lower than we would have liked, we did have over 100 reviewers score the game at 80 or higher. So it represents a fanbase that’s very passionate, that’s looking for very particular things, and many players found exactly what they’re looking for, and some players did not.”

Wilson went on to applaud BioWare’s impeccable world-building, as well as their ability to create rich characters and “engaging” combat mechanics. He also pointed out their continued dedication to Andromeda’s “regularly” arriving multiplayer content, adding that EA is overall “very happy” with “how BioWare is treating Mass Effect.” 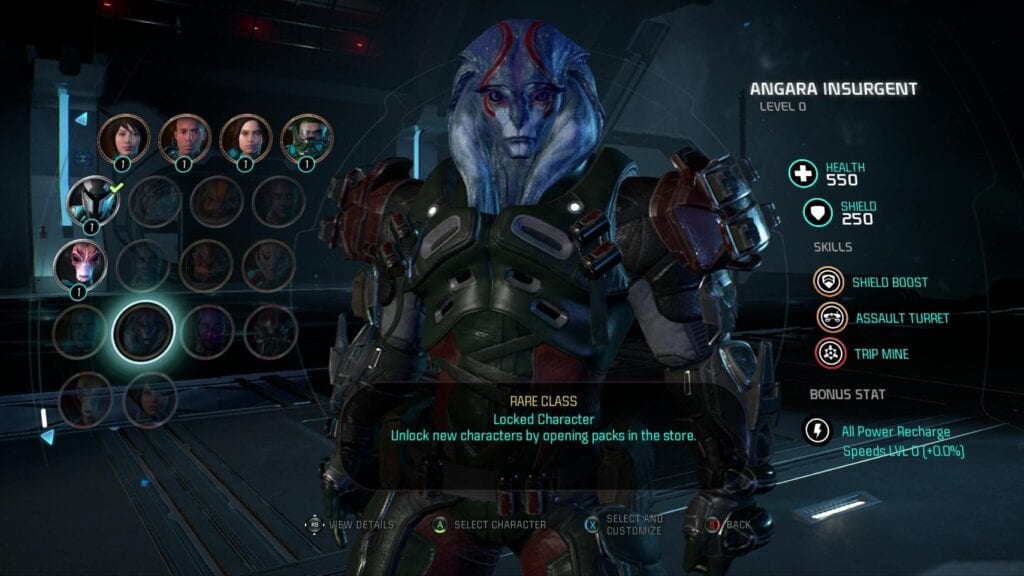 For the future, BioWare’s upcoming untitled IP is next on the development plate, but that has recently been called into question as the project’s launch has been delayed as far back as March 2019. Wilson assured that the mixed Andromeda response wasn’t a factor in the revised date, but the real reasoning was to give the creative team additional time to craft the best game possible, a likely welcome idea among critical Mass Effect players.

The choice to move the new IP and what happened with Mass Effect [Andromeda]are completely unrelated. The reality is, we have a creative process–as a company, creativity and pioneering is really important for us. Innovation in games is important more now than ever, and as a leader in the industry, we see it as our responsibility to innovate.

As part of our creative process–and I get to be involved in that creative process–we recognized that there was so much more opportunity in a connective, networked, social world to do some things in the new BioWare game that had never been done before, and [that] we don’t think anyone is going to do anytime soon. But by virtue of our network, our cross-platform presence, and our scale, we think we can do that. And we chose to give the team some more time to deliver against that innovation because we believe players are looking for the kinds of things that we plan to put into that game.” 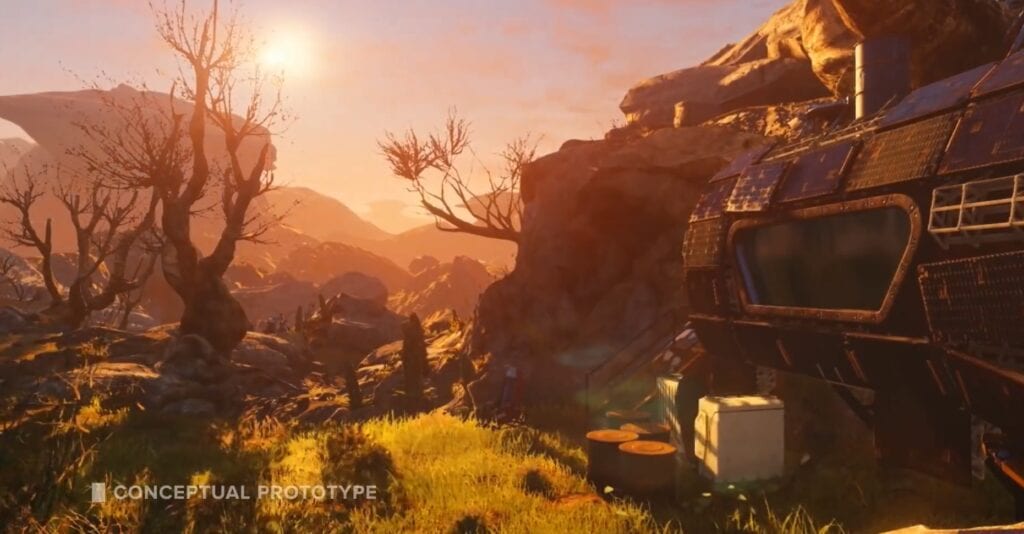 BioWare’s new IP has been as mysterious as it has been nameless. Regardless of how little sense that last sentence made, the takeaway is that not much has been revealed about the upcoming game. That looks to be changing in the near future, according to Wilson, and that we can expect answers “in the months to come.” Whether that means E3 in June, Gamescom in August, or some other unannounced event, tune back in to Don’t Feed the Gamers to find out the news as soon as it drops.

Did you enjoy the newest Mass Effect game? Do you think the mixed Andromeda response attributed to the delay of BioWare’s upcoming IP? Are you looking forward to the new game regardless? Let us know in the comments below and be sure to follow DFTG on Twitter to be informed of the latest gaming and entertainment news 24 hours a day! 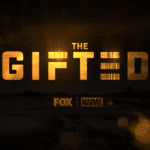 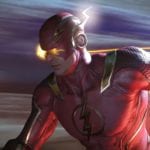 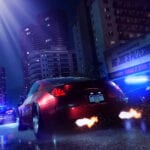