The Internet has a Field Day With the Mass Effect Andromeda Facial Animations – What Do You Think? 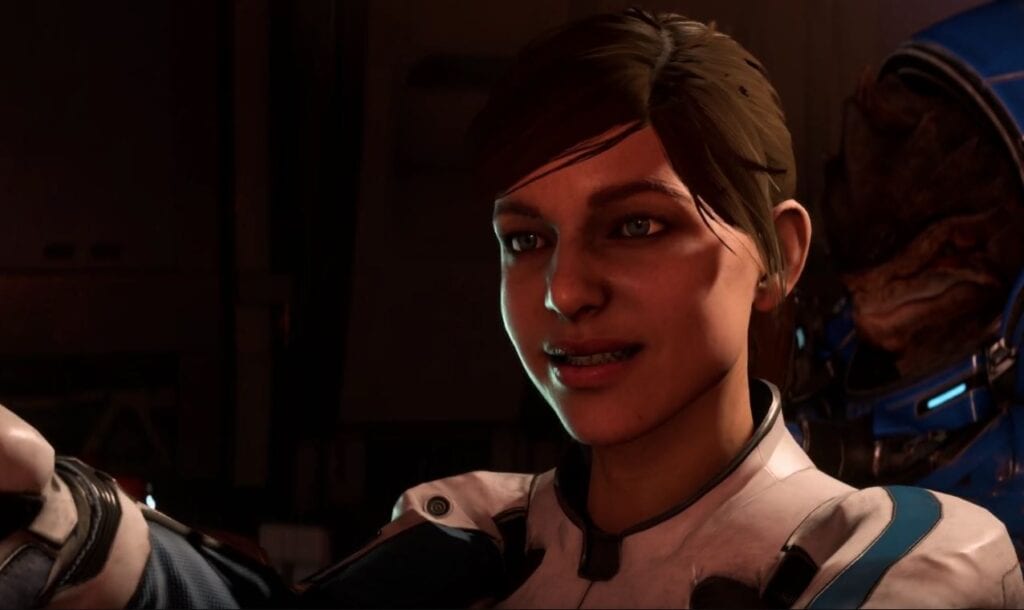 Today marks the day that EA/Origin Access members are able to download and play their 10-hour free trial of Mass Effect: Andromeda. This means that the official launch of the highly anticipated game is only five days away, and we at DFTG can’t wait! However, as it usually goes with video games, problems can be expected upon a title’s initial release. As long as it is something that can be fixed and the game isn’t completely broken, it will ship to stores and potentially be patched at a later time. At least, that’s always the hope. With that being said, review copies have been sent out for the upcoming space RPG, and the Internet has been going to town on the Mass Effect: Andromeda facial animations.

The abundance of the somewhat backlash can be found on Twitter because who doesn’t love a good GIF when they’re scrolling through tweets? Obviously, these moving images aren’t highlighting anything good, but they are bringing about a chuckle or two. These laughs aren’t coming from BioWare, of course, because they have a game to launch in less than a week and it already seems to have a bit of a problem. Again, this can be expected. However, with the Internet being as vast and mighty as it is, the Andromeda facial animations may end up plaguing the game’s launch. Let’s check out a few of the GIFs(courtesy of @RatCasket):

The above video shows a comparison between the first Mass Effect game and the latest one. YouTube user xLetalis mentions how the facial animations in Andromeda give off a “lifeless” vibe, and that the first game in the franchise, which was released 10 years ago, seems to fare better in this area. However, it’s not just the Andromeda facial animations that are creating a stir on the Internet. Some of the walking animations seem to be a bit off as well. Check it out:

It remains unclear as to how much these animations affect one’s Mass Effect: Andromeda gameplay experience. The quirky animations could make some players laugh, but they could also ruin the game for others. Until the title is officially released for PC, PlayStation 4, and Xbox One on March 21, we won’t know for sure.

What say you, Pathfinders? Is seeing the Andromeda facial animations putting you off of the upcoming game or are you getting a good laugh out of all of it? Will it lower your excitement or do you believe the day one patch will clear some of this up? Let us know in the comments section below or start a conversation over on our official Disqus. As always, be sure to follow us on Twitter for live gaming and entertainment news 24/7. If you’re in the mood for more Mass Effect, check out the links below: 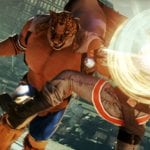 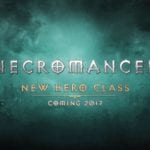