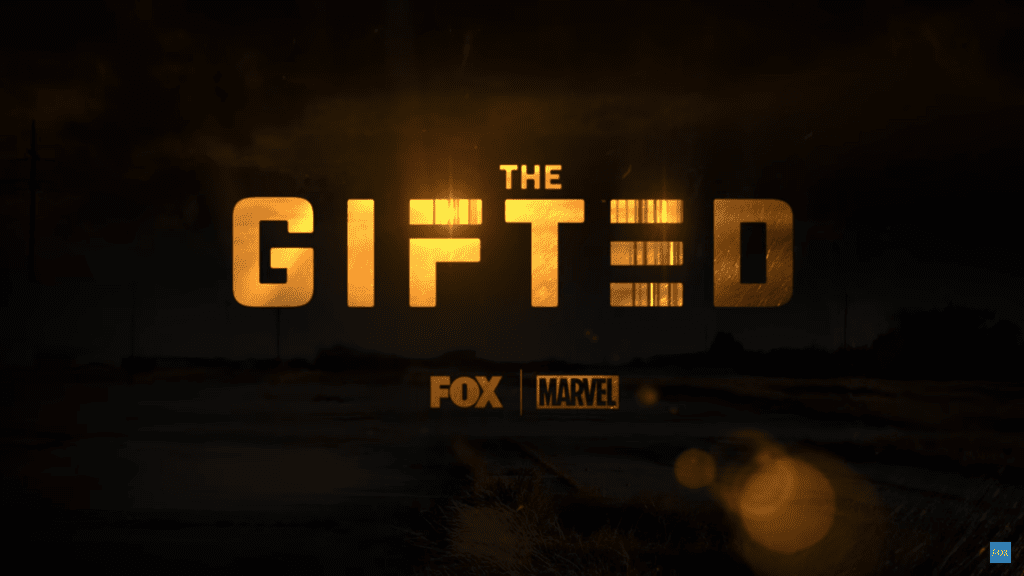 Following the success of FOX and Marvel’s X-Men series Legion, the two companies are teaming up again to bring another mutant-filled series. The new series titled The Gifted is slated to release later this fall. The announcement came in the form of a teaser trailer, which can be seen below:

The Gifted is being produced by Bryan Singer, who is no stranger to bringing the X-Men to life. Singer has produced and/or directed almost every single live-action production that takes place within the X-Men universe. Singer also directed the pilot episode for the new series which was written by Burn Notice creator, Matt Nix. Nix will be taking the helm of the new action-drama, which will be aired on the FOX network. Singer has also taken to Instagram to reveal that comic icon, Stan Lee will appear in the first episode.

The show will follow two seemingly quotidian parents that come to discover their children have unique special powers. With an anti-mutant government division hot on their trail, the family consorts with a group of on-the-run mutants to fight for survival. The parents will be played by True Blood actor Stephen Moyer and Person of Interest’s Amy Acker. Fans can expect appearances from X-Men characters such Blink, Thunderbird, and Polaris.

A full trailer is expected to be released on Monday, May 15. How many episodes that will make up the first season has yet to be announced, as well as an official series premiere date. The Gifted will make the third comic-based series airing on FOX, alongside Gotham and Lucifer.

What do you think of the teaser for The Gifted? Are you excited to see more live-action adaptations of comic book characters being brought to the big and small screens? Sound off in the comments section below. Be sure to follow DFTG on Twitter to catch 24/7 coverage of the hottest news in gaming and entertainment. 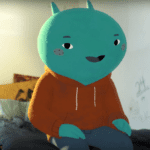 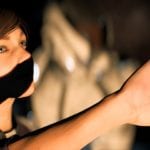