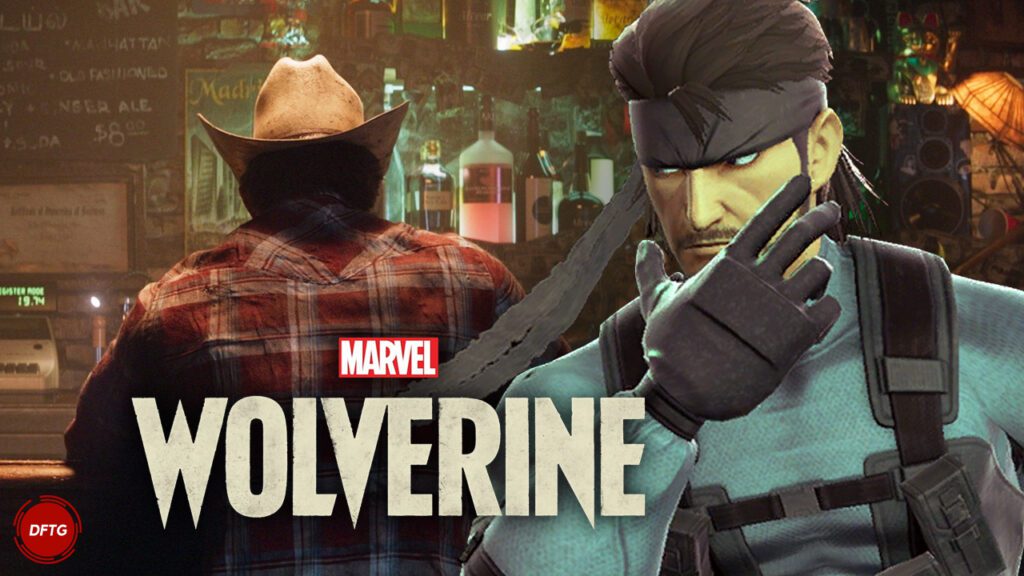 Marvel fans were recently graced with a small teaser for a new upcoming title featuring Marvel’s Wolverine himself alongside a Spider-Man 2 game. While the trailer has only been out for a few days now, it seems people have already begun fan-casting actors for the role of the titular X-Men character. One such actor happens to have quite an extensive background in video game voice acting – namely the Metal Gear Solid franchise – and the Solid Snake actor has jumped on the bandwagon as well, declaring his interest in becoming the legendary Marvel hero.

There currently isn’t all that much known about Marvel’s Wolverine other than its set to be coming out on the PlayStation 5 as a collaboration between Insomniac Games and Marvel Games. It wouldn’t be too much of a stretch to imagine that the character would have a voice. Though one wasn’t featured in the recent teaser. Some fans have suggested the iconic David Hayter for the role, and the actor recently responded to a Tweet indicating that he would be up for the role.

I admit… I was thinking that. https://t.co/tSe2UnvEx7

Not only has Hayter been the legendary voice for both Solid Snake and Naked Snake but the actor has played in a variety of Marvel roles as well. The voice of Snake has even been a writer for the X-Men and X2 films, making him quite familiar with the Marvel universe and Wolverine specifically. It would be interesting to see what the actor could bring to the table in the role of a more gruff character like Wolverine, though only time will tell who actually manages to land the role.

I sat at Hugh’s seat at the bar, made up the scene, and suggested this pose.#XMen #Wolverine https://t.co/4Ly6UV0AdC

Currently, Marvel’s Wolverine doesn’t have a release date set though hopefully, fans will be able to see some more information about the upcoming title in the near future. Let us know your thoughts on seeing David Hayter playing Logan in Marvel’s Wolverine and more in the comments section below. As always, don’t forget to follow Don’t Feed the Gamers on Twitter for 24/7 coverage of all things gaming and entertainment.