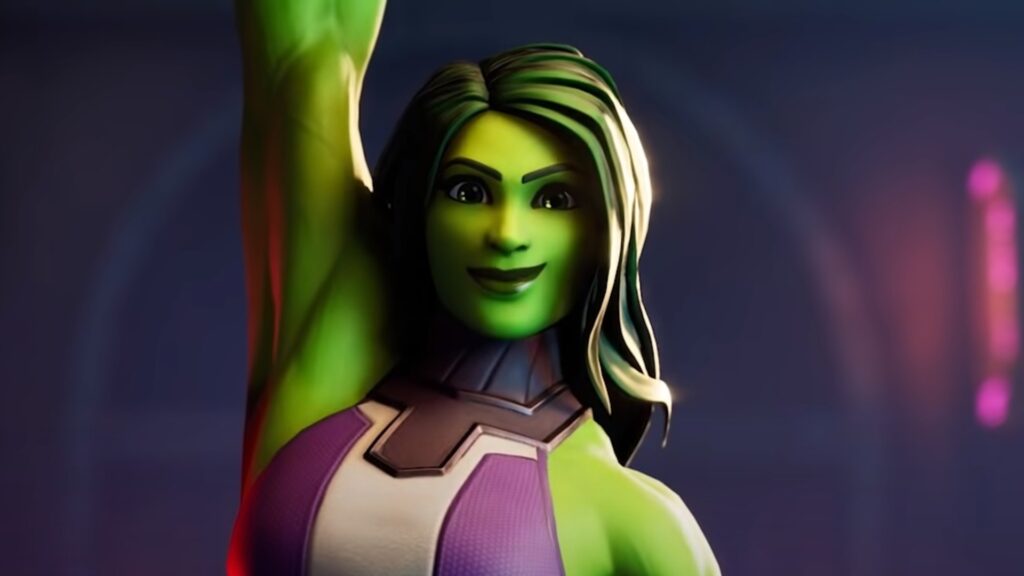 Marvel’s position at the top of culture has been firmly planted, and that has especially been true for its ventures in the video game industry. After licensing characters to big publishers like Square Enix, Ubisoft, and Sony, Marvel has seen their characters brought to life with the best tech possible. The comics company has been raising the profile of slightly lesser-known heroes like Kate Bishop and Moon Knight as of late, with She-Hulk set to be on the horizon. Jennifer Walters’ alter-identity is getting her own Disney Plus series soon, and now it appears she might be the next DLC character to be added to Marvel’s Avengers.

Krizia Bajos will be playing Jennifer Walters aka She-Hulk when she appears in Marvel’s Avengers pic.twitter.com/u5yinWl8vT

Miller, a known leaker on Twitter, has recently shared a tweet about Marvel’s Avengers. In the tweet, Miller suggests that actress Krizia Bajos will be portraying Jennifer Walters/She-Hulk. With Walters being a hero with significant powers, it would stand to reason that the heroine might be the next major character for the game. Miller had previously leaked the game’s Black Panther DLC and the appearance of MCU skins ahead of time, so it would seem that Miller has some sort of connection to the goings-on at developer Crystal Dynamics. 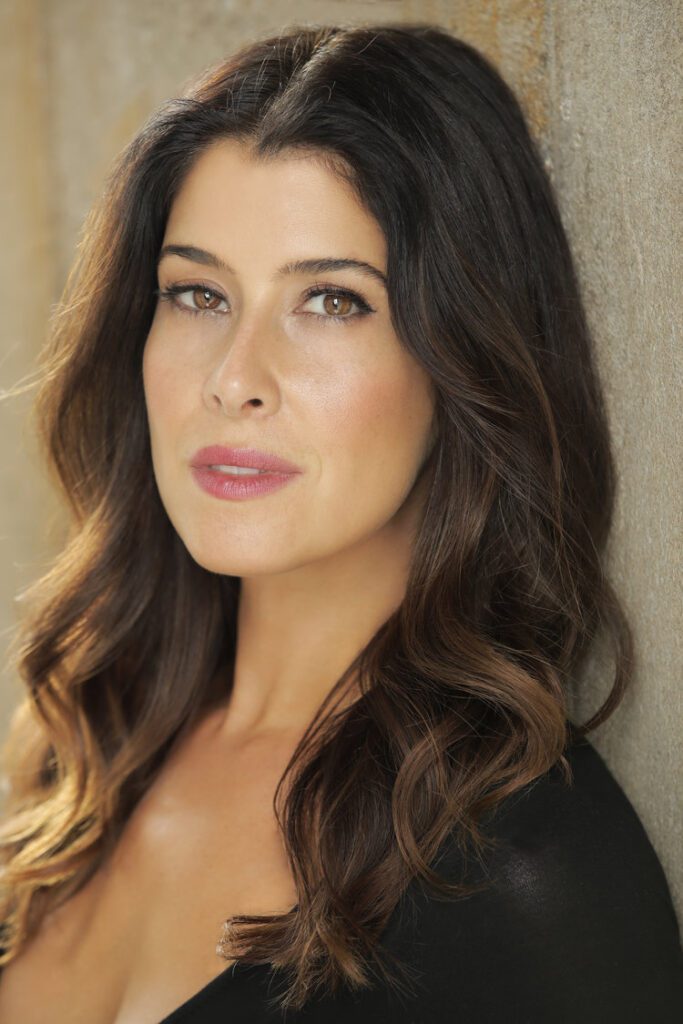 Interestingly enough, this tweet leak from Miller was directly acknowledged by Bajos, who reply-tweeted the post with a single green heart emoji. This tweet, however, was quickly deleted by Bajos, who likely discovered that Square Enix had not made the news properly official yet. Still, an endorsement like this, albeit brief, would seem to indicate this leak as all the more true. Hopefully, the announcement is made soon so that those looking for a new green machine to join the Avengers is revealed.

What do you guys think about She-Hulk being the next big Marvel’s Avengers DLC character? Let us know in the comments below! Be sure to stay tuned for the latest Marvel news, such as the Doctor Strange: Multiverse of Madness trailer, here on Don’t Feed the Gamers! Follow us on Twitter to see our updates the minute they go live!