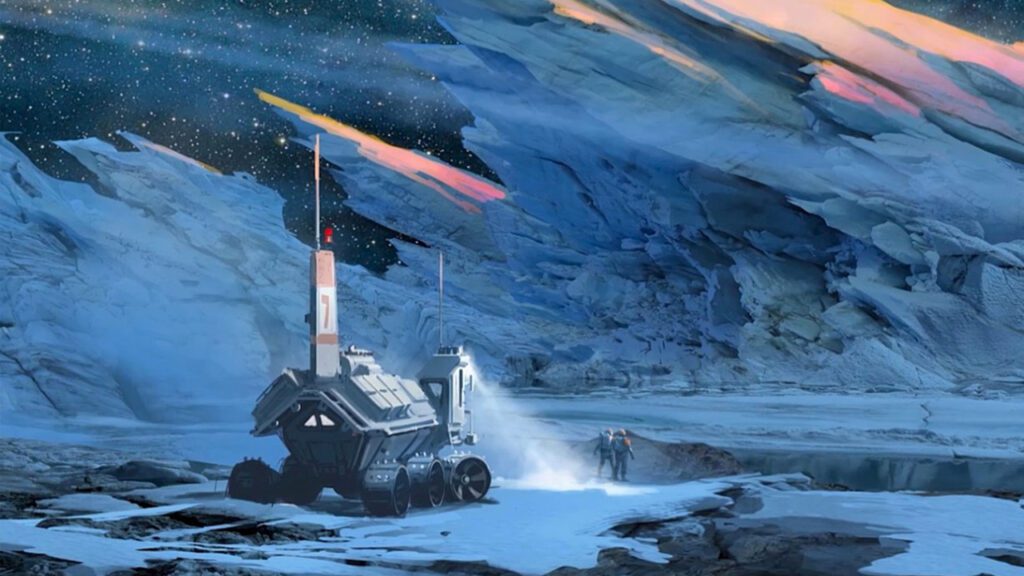 It’s been a while since Bethesda first unveiled that glorious Starfield trailer to the world, and though the developer has been light on substantial reveals in the months since, the front hasn’t been completely quiet. While work on the title continues, developers have slowly introduced new artwork for the awaited space RPG, laying out the first bits of lore as well as a fresh look at the many worlds that will await players in the final product.

Here’s to a new year full of discovery. ? pic.twitter.com/XIGqzGX6Oy

The latest of these new shots was recently revealed on Twitter, with Bethesda ringing in the newly-arrived 2022 with the message, “Here’s to a new year full of discovery.” The art itself depicts a wide landscape of an outer-space world, with quite the constellation of stars in the distance. In the foreground, we see two space-travelers emerging from a craft and exploring the fantastic planet in front of them.

During your travels you’ll discover many unique environments, some lush and abundant with life. pic.twitter.com/fMpT2vd0Ax

More similarly-spectacular images were unveiled over the last few weeks, with the first showing off an extreme jungle environment not unlike the world of Pandora from James Cameron’s Avatar. The second piece of art delves into the rocky innards of an alien cavern as the developer’s accompanying Twitter post teases untold “wonders” housed within the locale.

What wonders will you uncover in distant caves? pic.twitter.com/hMFZfBLYzB

While none of these new artworks provide much in the way of new details or footage, both are particularly neat to look at and widen the scope of what to expect when Starfield hits shelves. As for when that happens, Bethesda has already confirmed a release date for November 11th, launching exclusively on Microsoft’s PC and Xbox platforms. Though this decision effectively cuts out fans on the PlayStation side of the community, Todd Howard has assured this will lead to a better product in the long run.

​What do you think? Are you loving what STarfiled has shown off so far, or are you finally ready to see some actual gameplay? Let us know in the comments below and be sure to follow Don’t Feed the Gamers on Twitter and Facebook to be informed of the latest gaming and entertainment news 24 hours a day!​ 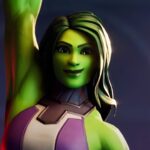 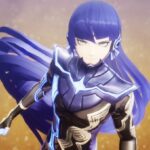