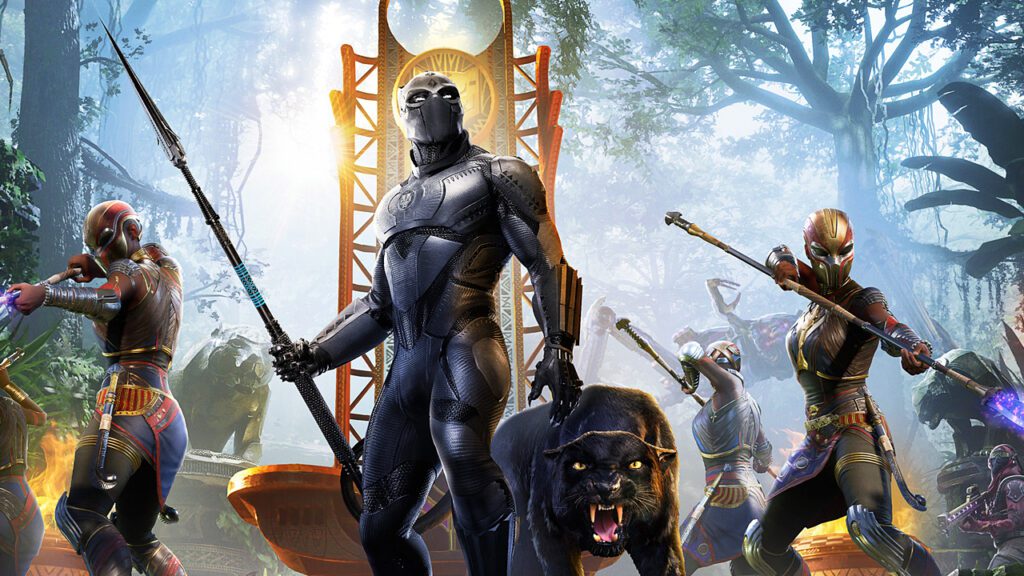 Following the rollout of smaller event content in the last few months, Marvel’s Avengers is now preparing to launch the new Black Panther-centric expansion War for Wakanda. Starring Marvel Comics’ premier African superhero, the new adventure will add King T’Challa to the roster, a new Wakandan environment, new enemy types, as well as around 8 hours of additional story content. Up until this point, the next Marvel’s Avengers DLC has been without a solid release date, but that all changes with the reveal of the game’s newest developer update.

As revealed in a recent blog post, War for Wakanda is set to launch on August 17th as a free update for current owners of Marvel’s Avengers. Ahead of the new Black Panther content, Square Enix and Crystal Dynamics have also scheduled a new War Table livestream for August 16th aiming to flesh out new content aspects regarding “gameplay, outfits, and more.” The stream is also teased to have other “special things” planned as well, but no further details were revealed.

Prepare for the king’s arrival.

The War for Wakanda expansion is being touted as the largest yet introduced for Marvel’s Avengers and marks the finale of the game’s previously-announced DLC roadmap. Needless to say, this epic content has been a long time coming and its release is sure to be met with plenty of excitement from fans. To celebrate the new release date, Square Enix has enacted a new limited-time All-Access Weekend, allowing non-owners of the game to check out Marvel’s Avengers — complete with all expansions — until August 2nd (9 a.m. PT).

If you already own Marvel’s Avengers during the All-Access Weekend, we have exciting plans for you, too!

What do you think? Are you excited for the release of the new Black Panther expansion, or are you just wondering what Square Enix next has in store for Marvel’s Avengers? Let us know in the comments below and be sure to follow Don’t Feed the Gamers on Twitter and Facebook to be informed of the latest gaming and entertainment news 24 hours a day! For more DLC headlines recently featured on DFTG, check out these next few news stories: 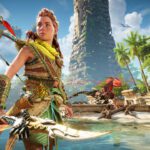