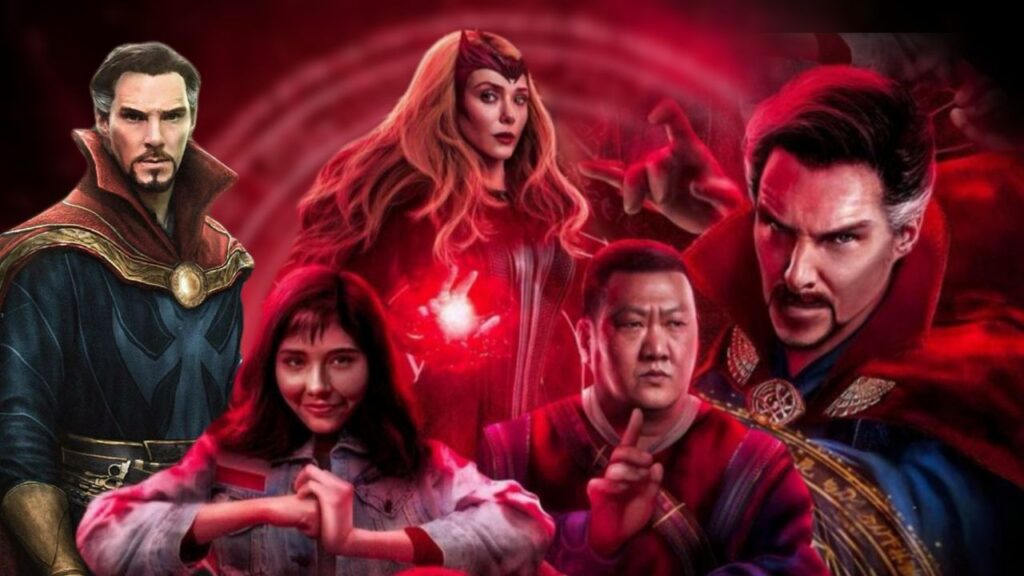 Marvel continues their conquest to dominate every modern form of mass media, with Spider-Man: No Way Home proving the continued worth of the Marvel Cinematic Universe as the biggest force in the movie industry these days. The latest movie touted the return of characters from the Sam Raimi and Marc Webb Spider-Man films of past decades, and that seems to have helped propel the film to not only the biggest box office opening weekend of the year, but one of the biggest of all time. Audiences were treated to the long-awaited Doctor Strange: Multiverse of Madness trailer after the film’s credits, and now the trailer is available online.

Marvel Entertainment has released the Doctor Strange: Multiverse of Madness trailer on their official YouTube channel, after first releasing it after the end credits of Spider-Man: No Way Home. The trailer begins with audio clips of Strange and Wong during the events of No Way Home about the multiverse and Strange’s botched spell. Doctor Strange is then seen exploring dark versions of New York and the Sanctum Sanctorum. Quick glimpses of the returning Benedict Wong as Wong and Rachel McAdams as Dr. Christine Palmer are also seen. After the iconic Marvel Studios logo, Strange is then seen seeking out none other than Wanda Maximoff, with Elizabeth Olsen returning in the role. However, Strange assures her that he is not concerned with her mistakes made in the town of Westview during the events of WandaVision, but rather needs her help regarding containment of the multiverse. 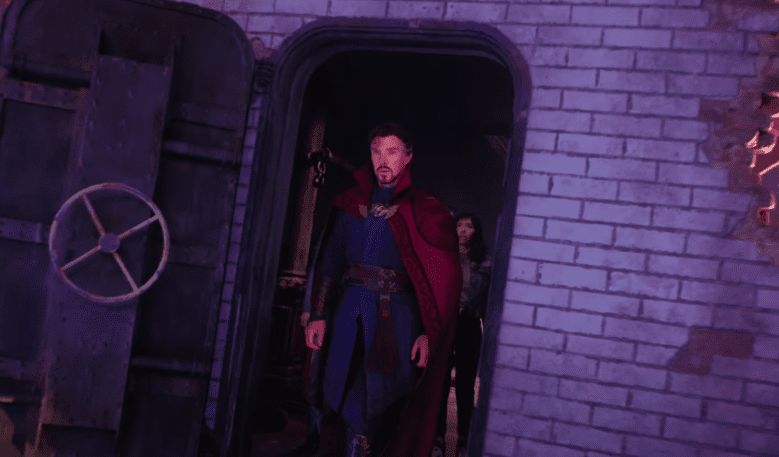 Other characters quickly seen in the Multiverse of Madness trailer include Chiwetel Ejiofor as Karl Mordo and Xochtil Gomez as new character America Chavez and Shuma-Gorath, who was seen in the What If? animated series this year. Lastly, the reveal of Doctor Strange encountering a dark version of himself caps off the trailer before the Doctor Strange In the Multiverse of Madness logo is revealed. The sequel is set to release in May 2022, and hopefully it offers a truly immense trip through the multiverse. Fingers crossed for a cameo from the 1980s live-action Howard the Duck.

What do you guys think about the Doctor Strange: Multiverse of Madness trailer? Let us know in the  comments below! Be sure to stay tuned for the latest Marvel news, such as the No Way Home suits added to the Spider-Man: Remastered game, here on Don’t Feed the Gamers! Follow us on Twitter to see our updates the minute they go live!