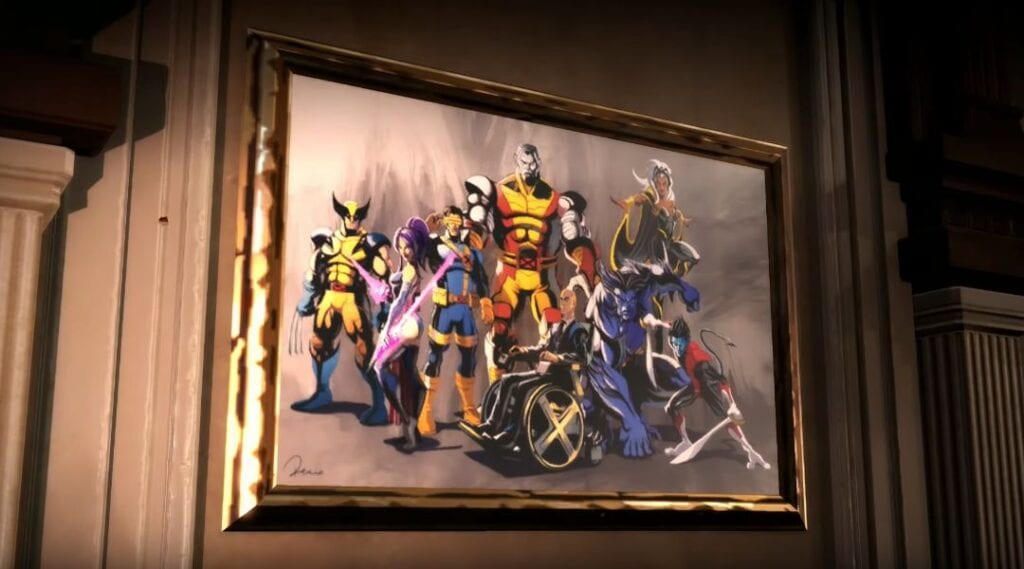 One of the biggest titles left for 2020 that fans are looking forward to is Marvel’s Avengers. With the new beta for the game having been recently made available, it is quite clear that a wide variety of characters embodying different play styles will be represented, such as the recently confirmed PlayStation-exclusive Spider-Man. However, many have wondered if any of the X-Men might be playable in the game, and now developer Crystal Dynamics has weighed in on that possibility.

PlayStation Trophies recently released a lengthy interview that they conducted with key creative figures at Marvel’s Avengers developer Crystal Dynamics. The interview covers many different aspects of the game’s development, and the developer’s relationship with all of the various parties involved with the project. One big question revolved around whether or not the X-Men could be included in the game as playable characters. Creative Director Shaun Escayg responded by describing Square Enix’s Marvel licensing deal, saying:

It extends to all of the 80-year history, and the process of choosing these characters is ‘can we ground it in this world and can we make a real argument to Marvel that this character belongs here?’ — this character will move our story forward or take us into new stories. It’s all about how we write it, how we sell it, how we situate it, and how we then bridge that into a new threat or new escalations of threats.”

It would seem that Crystal Dynamics has the option of presenting characters like Wolverine and Cyclops to Marvel for approval, which could lead to their inclusion in the game, perhaps as DLC characters down the road. Fans are aware that the previous X-Men movie licensing deal at Fox made Disney and Marvel restrictive about the use of X-Men in video games in recent years. Now that Fox is owned by Disney, the company has been more open to use of the mutants, with their films noticeably appearing now on Disney+. Hopefully we do get to see Professor X and his students join Marvel’s Avengers, and hopefully we get The Hulk and Beast to do an epic team up.

Would you guys want to play as X-Men characters in the upcoming Marvel’s Avengers game? Let us know in the comments below! Be sure to stay tuned for the latest Marvel’s Avengers news, such as the developer’s response to backlash regarding Spider-Man’s exclusivity on PlayStation, here on Don’t Feed the Gamers! Follow us on Twitter to see our updates the minute they go live!

Ghostwire: Tokyo Players Will Be Able To "Pet The Dog" (VIDEO)