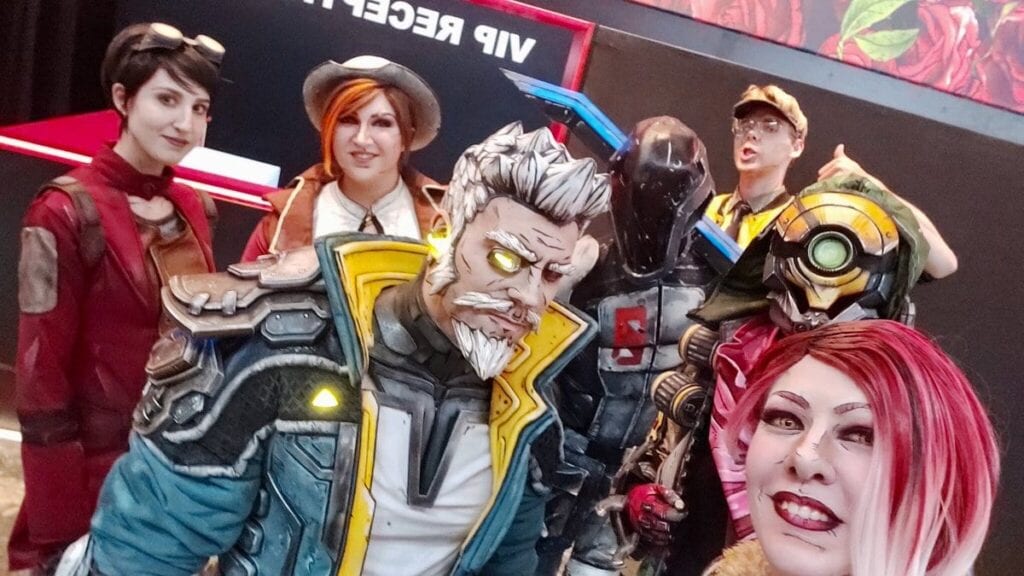 2019 gave the gaming industry many wonderful games, and one of the most popular new titles for the year was Borderlands 3. The long awaited direct sequel in the franchise finally concluded the Borderlands trilogy and introduced many new characters. One of the most well-received new characters was Zane, the playable cyborg operative character. Cosplay has been a common way for fans to celebrate new characters, especially for Maul Cosplay, who has become well known for his iconic Geralt of Rivia cosplay. Continuing this trend, Maul Cosplay has crafted a realistic Borderlands 3 Zane cosplay that looks incredibly like the cel-shaded form of the character.

As reported on Prima Games, Maul Cosplay’s new Zane cosplay looks so impressive, one could easily mistake it as a screenshot from Borderlands 3. The heavily detailed cosplay matches the cel-shading style that the game uses for its animation, and it is quite breathtaking to see replicated in real life. The cosplay even uses LED lights to complete the effect of the series’ signature style.

Zane the Operative has been spotted at @gamescom …or is it his Digi-Clone? 🤔 Come meet @maul_cosplay at the #Borderlands3 booth! pic.twitter.com/K6YC2ZHILN

Maul Cosplay has used the Zane cosplay in group collaborative photos, but his easily shines given its complexity. This cosplayer is perhaps the most famous Witcher cosplayer on the web, and he very well may become the most famous Borderlands cosplayer as well. We here at Don’t Feed the Gamers will certainly be keeping our cybernetic eyes on him.

What do you guys think about this Borderlands 3 Zane cosplay? Let us know in the comments below! Be sure to stay tuned for the latest cosplay news, such as one fan’s incredible Cyberpunk Geralt of Rivia mashup cosplay, here on Don’t Feed the Gamers! Follow us on Twitter to see our updates the minute they go live! 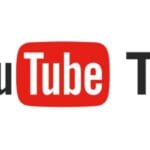