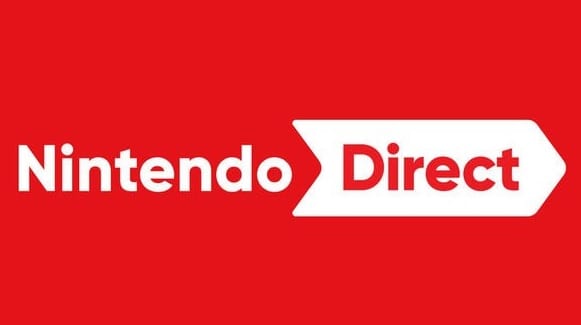 It seems like Nintendo fans may have something to look forward to later this month. While nothing official has come out of the Big N’s camp as of yet, new reports are now suggesting that a Nintendo Direct will be taking place towards the end of the month.

The report comes by way of industry insider Jeff Grubb, who previously tweeted out a list of gaming events occurring in August dubbed his “Summer Game Mess”. Following this tweet, Grubb then posted another list around 30 minutes later with some of the items shuffled around, with the ‘Wildcard: Nintendo’ listing getting pulled from the end of the month down to between August 11th’s Frontier Showcase and August 22nd’s DC FanDome event. This may suggest that Grubb knows more about a potential Nintendo Direct than he’s letting on. Here are the tweets:

There is of course the possibility that Grubb’s posts are sheer speculation. Still, with the Holiday 2020 season on the horizon and both Microsoft and Sony pumping out announcements and special events to show off their wares, it makes perfect sense for Nintendo to be planning on releasing its own Nintendo Direct presentation towards the tail end of the summer. We have announcements and gameplay reveals for plenty of titles fans have been looking forward to, so Nintendo certainly isn’t without content to show off.

So, thoughts on the possibility of a Nintendo Direct later this month? Let us know in the comments section below, and as always, stay tuned to Don’t Feed the Gamers for all the latest gaming and entertainment news! Don’t forget to follow DFTG on Twitter for our 24/7 news feed!