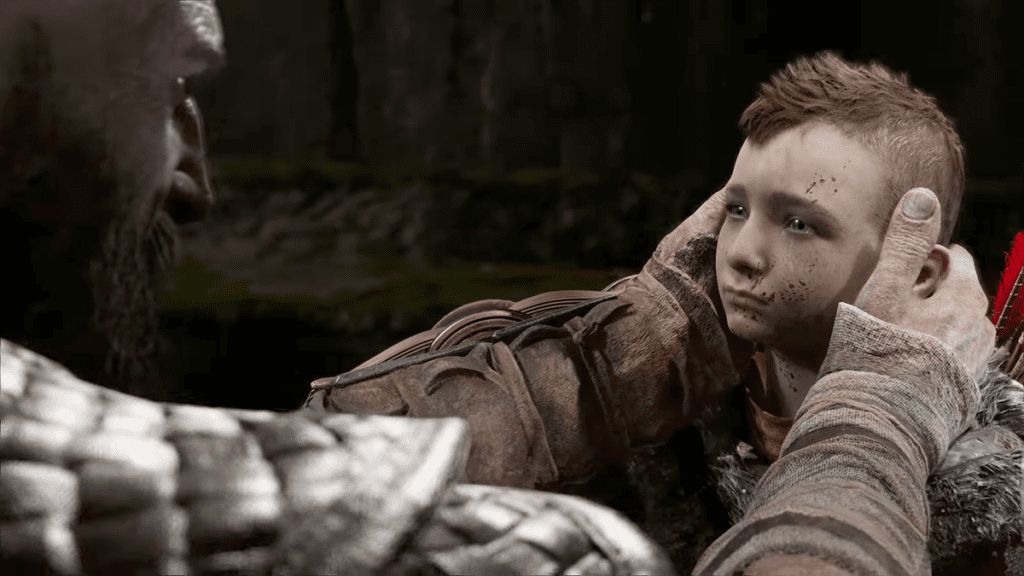 Sony’s Paris Games Week showcase featured a new trailer for  the God of War series which gave fans a glimpse into the combat they’ll be utilizing when they play the game for themselves early next year. A Santa Monica dev Shannon Studstill has come forward to tease fans stating we’ve only seen “a smidgeon – a sliver – of the unflinching, intense, brutal, and often empowering new combat in God of War.”

The trailer seen at PGW showed off some interesting mechanics that could affect the course of each fight. Studstill explains that the ability to witness the dynamic combat is one of the major selling points of the game and the team is working hard to provide the players the chance to feel an emotional connection, not only within exploration and cutscenes but amidst the fighting within the game as well.

Intensity, strategy, and an emotional combat connection between father and son is what Cory and all the creative leads want people to feel when seeing this Draugr encounter in the Huldra Mine. When Kratos launches his Axe at a Heavy Draugr to vault him back a step, Atreus comes in with an acrobatic flying double kick, sending him like a ping pong ball right back into the brick wall that is Kratos’ bare fists. That combat moment in the middle of mayhem is a perfect example of how Kratos and Atreus can take down their enemies together.”

There’s no official release date for the fourth installment of the God of War series, but it is said to arrive sometime early 2018. Let us know your thoughts on the Santa Monica dev’s recap of the PGW combat trailer and more in the comments section below. As always, don’t forget to follow Don’t Feed the Gamers on Twitter for 24/7 coverage of all things gaming and entertainment. 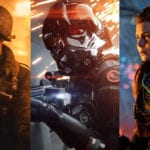 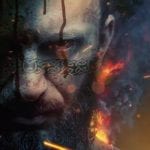 Life Is Feudal MMO Trailer Asks "Can You Survive The Night"? (VIDEO)