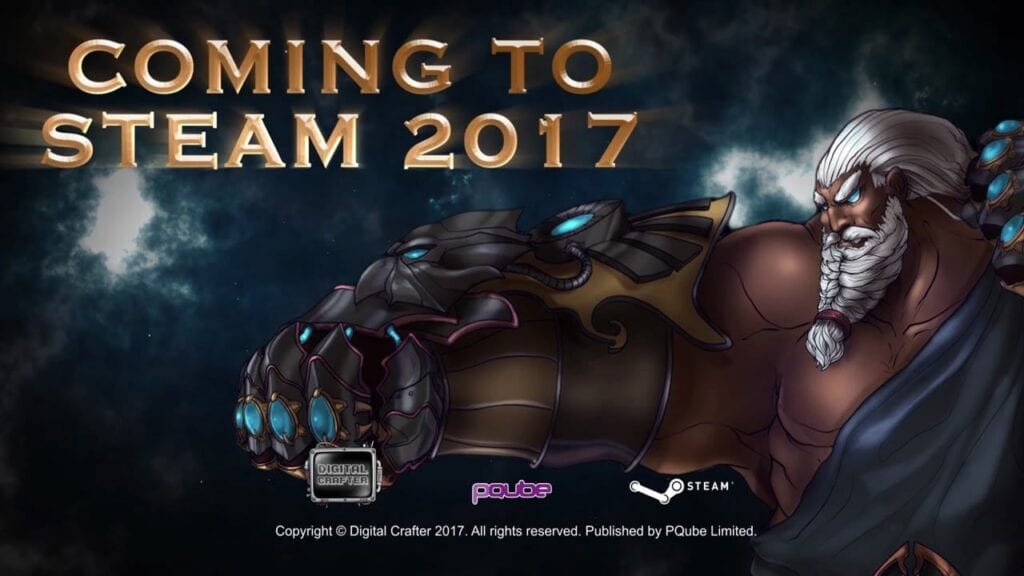 In case you missed it, about 2 days ago the government of Malaysia announced a total ban on Steam after a controversial title was added on 9/4/2017. However, as of today, the ban has been lifted after the marketplace from Valve removed the game. There are still some local internet service providers that are still blocking access to the Steam Store. The title that has caused such an uproar is called Fight of Gods. 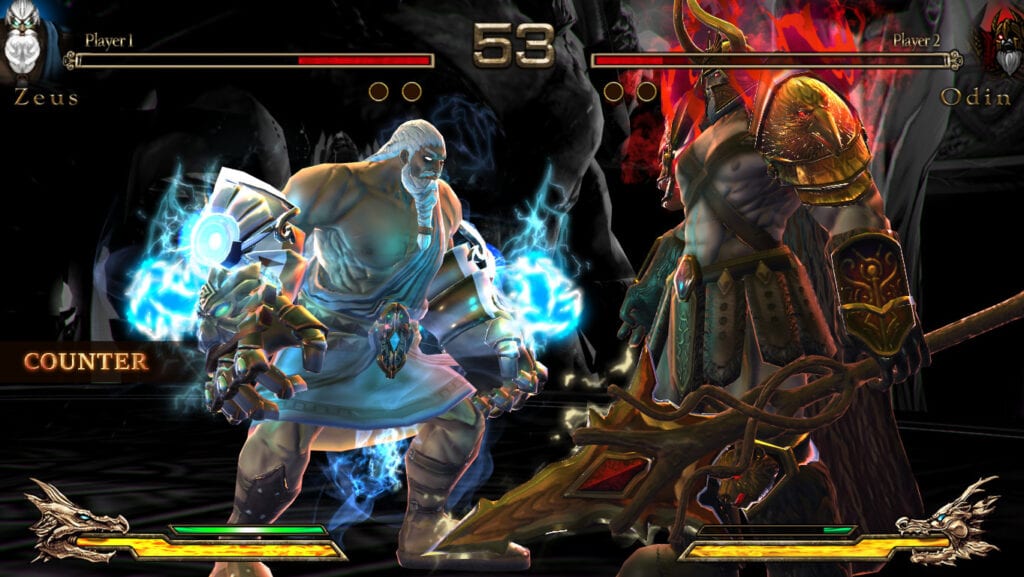 The new fighter game is currently considered an Early Access title from the online Digital Marketplace. Developers Digital Crafter created a game in which gods and other well-known figures from various religions battle each other in combat. Some examples include Jesus, Buddha, Odin, and Zeus; with battlegrounds such as the Garden of Eden or Mount Olympus. The roster that is currently accessible did not sit well with the Malaysian government.

The idea of Jesus and Malaysia coming to blows in a religious battle was deemed too much for the countries people to partake in, stating that it may pose a threat to racial unity and harmony. At that time, government officials put a total block on utilizing the Store functionality from Steam. Valve’s marketing VP Doug Lombardi responded to an inquiry from GamesBeat:

Right now, players in Malaysia can access the games they own on Steam. But the Steam Store is being blocked by some local telcos in Malaysia. From reports we are reading, this is due to a single game that conflicts with local laws. We have contacted the developer, removed the game, and are attempting to make contact with the officials in Malaysia to remove the block. We apologize for any inconvenience.

What are your thoughts on the total shut down of the marketplace by a government over a game causing possible religious issues? Do you think Malaysia had a right to do this? Did Steam make the right call by removing the game in the marketplace in Malaysia? Sound off with your thoughts in the comment section below, and don’t forget to check out DFTG on Twitter for gaming and entertainment news live 24/7! 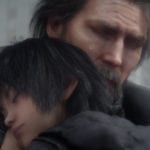 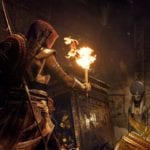