It has not even been a full month since the tragic passing of Carrie Fisher, and fans are still in a raw emotional state over the loss of the iconic actress. We have seen many fan tributes to the beloved Star Wars actress, and the internet has seen its fair share of concerns over the fate of Princess Leia in the upcoming films in the franchise. One particular area of concern has been whether or not  a digital recreation of Carrie Fisher will be used in the slated projects, in a vein similar to what we already saw with the younger version of Leia in Rogue One. Now, fans with particular distaste for using such effects in this instance can rest easy, as Lucasfilm has confirmed that the studio will not have a Digital Carrie Fisher appear as General Leia in the upcoming films. 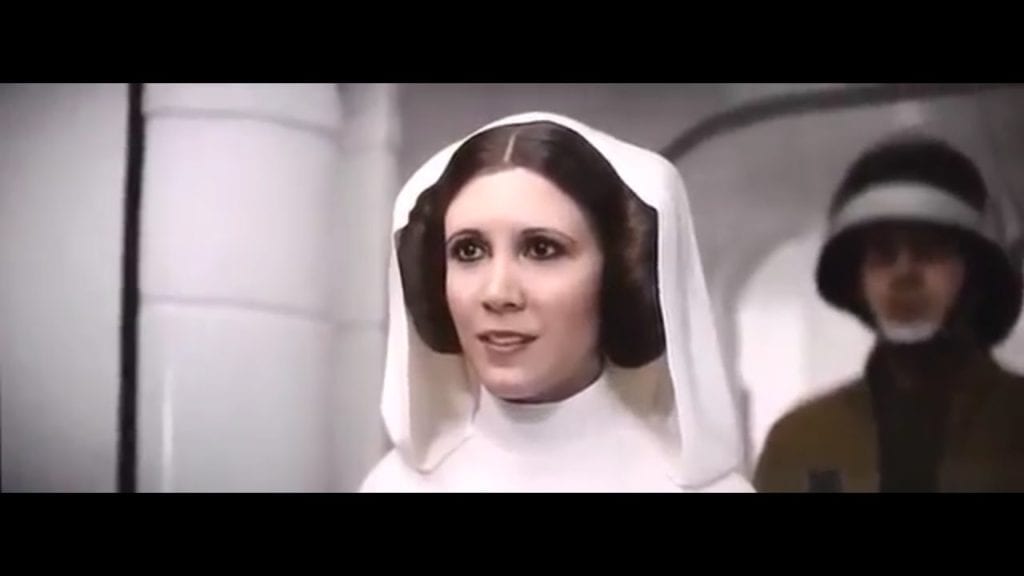 A newly released statement from Lucasfilm has been released to ease fan concern over the use of the controversial digital technique of recreating actors with CGI. The studio acknowledges the rarity of their comments related to speculation regarding this unique situation and states that “We want to assure our fans that Lucasfilm has no plans to digitally recreate Carrie Fisher’s performance as Princess or General Leia Organa.” This statement comes after the reports that stated that Carrie Fisher completed her scenes for Episode VIII and that she was likely going to have an even larger role in Episode IX. This news certainly increased the worry that whatever final scenes for Leia that would now be planned would necessitate a digital Carrie Fisher. The Lucasfilm statement follows up these concerns by reflecting that the studio shares fan reverence for the late actress by stating:

Carrie Fisher was, is, and always will be a part of the Lucasfilm family. She was our princess, our general, and more importantly, our friend. We are still hurting from her loss. We cherish her memory and legacy as Princess Leia, and will always strive to honor everything she gave to Star Wars.”

What do you guys think? Are you glad to hear that Lucasfilm will not use a digital Carrie Fisher in future films? Let us know in the comments below.

Please be sure to stay tuned here to Don’t Feed the Gamers for the latest news on the upcoming Star Wars films, and please consider reading our piece on Carrie Fisher’s accomplishments outside of Star Wars. 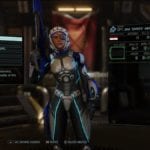 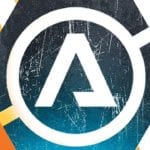