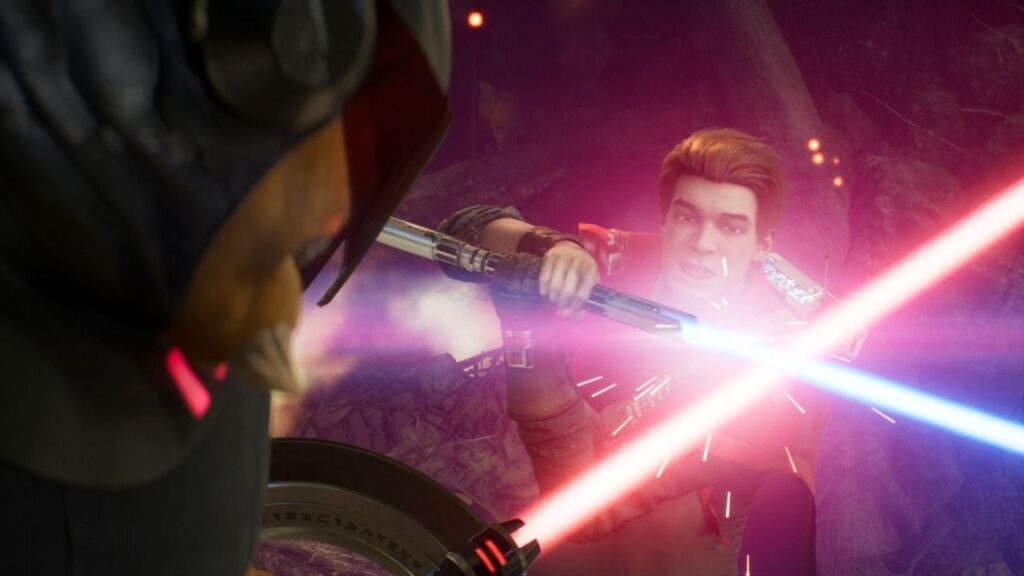 The world of video games has a variety of pop culture franchises finding a place in the medium, but perhaps none have found as big a presence as Star Wars. The mega-popular sci-fi franchise has seen games that range from the kid-friendliest LEGO Star Wars games to the fairly challenging Star Wars Jedi: Fallen Order. These two particular pieces of Star Wars gaming have reportedly had new entries in the works, though their progress had slowed down due to complications. Now, a source has provided updates on the LEGO Star Wars: The Skywalker Saga and Jedi: Fallen Order 2 release windows.

Bespin Bulletin, a leaker of Star Wars news that has proven to be reliable, shared new updates on the progress and release windows of various upcoming Star Wars games. According to Bespin, sources close to EA, and other industry insiders, EA intends to unveil Jedi: Fallen Order 2 at some point around May of this year. This could perhaps happen at this year’s Star Wars Celebration convention in California, or even at or around E3 this summer. The leaker suggests a release might come by the end of 2022, but that could change due to complications of the pandemic. Additionally, the game will also not be titled Jedi: Fallen Order 2, but rather “Jedi” with a subtitle after the colon. 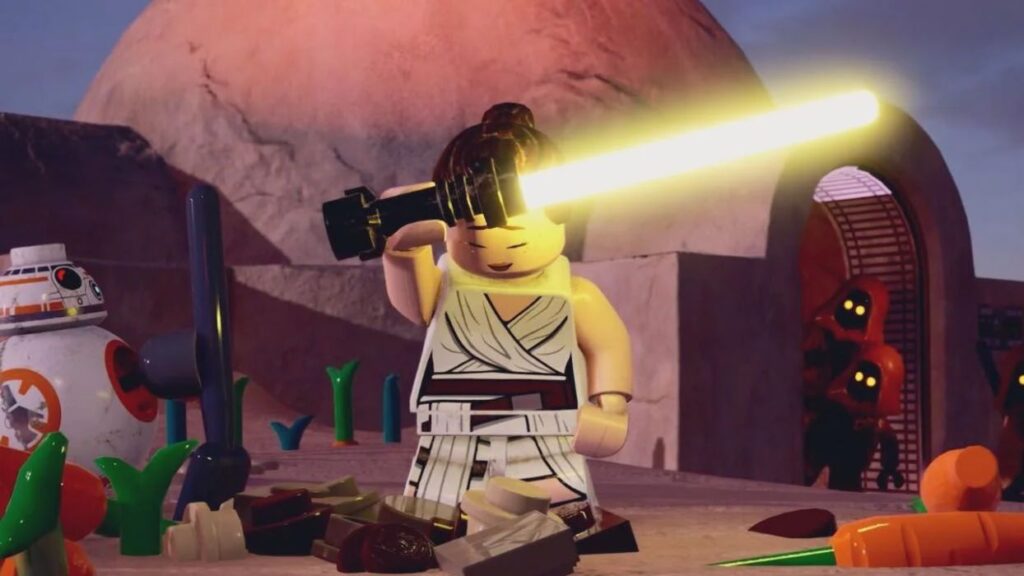 Aside from Jedi: Fallen Order 2, Bespin also provided updates on LEGO Star Wars: The Skywalker Saga. EA intends to release the blocky compilation sometime in April or May of this year, after having been delayed from a release last year. As a quick aside, Bespin also mentioned the intent for the remake of Knights of the Old Republic for PS5 to release in 2023. Again, with complications due to the pandemic, all of these release windows are subject to change. Hopefully, though, these projects all stay on target, and hit the exhaust port, even if EA’s targeting computers get turned off.

How do you guys feel about the potential LEGO Star Wars: The Skywalker Saga and Jedi: Fallen Order 2 release windows? Let us know in the comments below! Be sure to stay tuned for the latest Star Wars news, such as the trailer for the new Star Wars Eclipse game in the works by Quantic Dream, here on Don’t Feed the Gamers! Follow us on Twitter to see our updates the minute they go live!