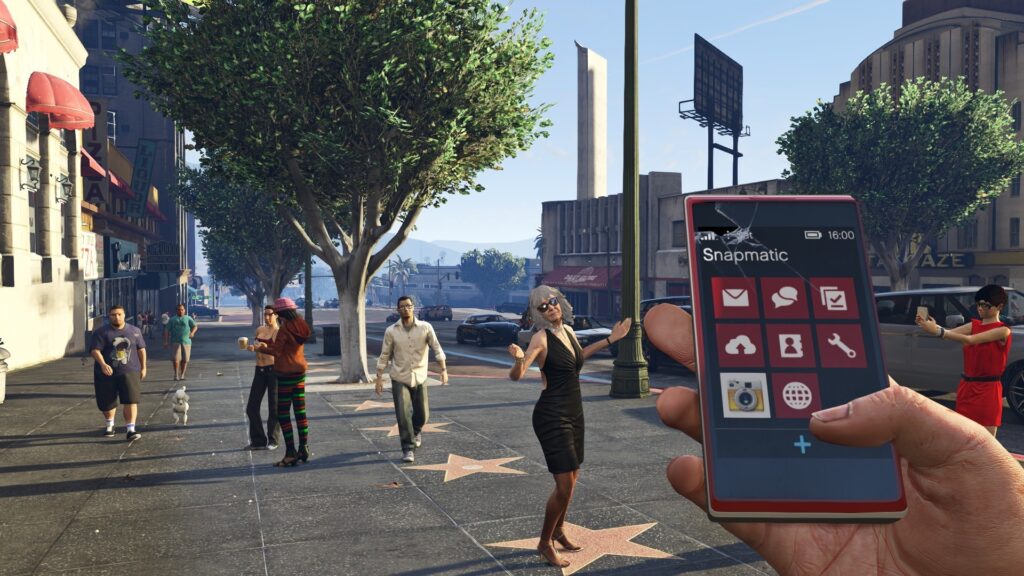 The gaming industry has several big key titans, with two of the largest being Take-Two and Zynga. While both companies have some of the biggest success stories in gaming, their differences lie in their focal points. Take-Two has typically focused on highly technical PC and console games like Grand Theft Auto and Borderlands, while Zynga is mostly known for simple, but widely popular mobile games. As the industry continues to evolve and audiences grow more complex, major companies look towards acquiring other companies to grow. Such is the case now, with Take-Two announcing their acquisition of Zynga.

Zynga and Take-Two Interactive have agreed to combine, creating a global leader in interactive entertainment with a portfolio of iconic franchises. https://t.co/yhF6LUCQmZ

BusinessWire recently reported on the large-scale new partnership which would see Take-Two Interactive “acquire all of the outstanding shares” of Zynga in a purchase valued at approximately $12.7 billion – the biggest acquisition in gaming industry history. Though Take-Two is on the buying end, the companies’ statements frequently used the term “combine” to describe the partnership, suggesting an equal footing between the two giants moving forward, with Strauss Zelnick remaining as Take-Two’s CEO and Zynga’s Frank Gibeau and Bernard Kim continuing to lead Zynga. As Zelnick stated:

“This strategic combination brings together our best-in-class console and PC franchises, with a market-leading, diversified mobile publishing platform that has a rich history of innovation and creativity. Zynga also has a highly talented and deeply experienced team, and we look forward to welcoming them into the Take-Two family in the coming months. As we combine our complementary businesses and operate at a much larger scale, we believe that we will deliver significant value to both sets of stockholders, including $100 million of annual cost synergies within the first two years post-closing and at least $500 million of annual Net Bookings opportunities over time.” 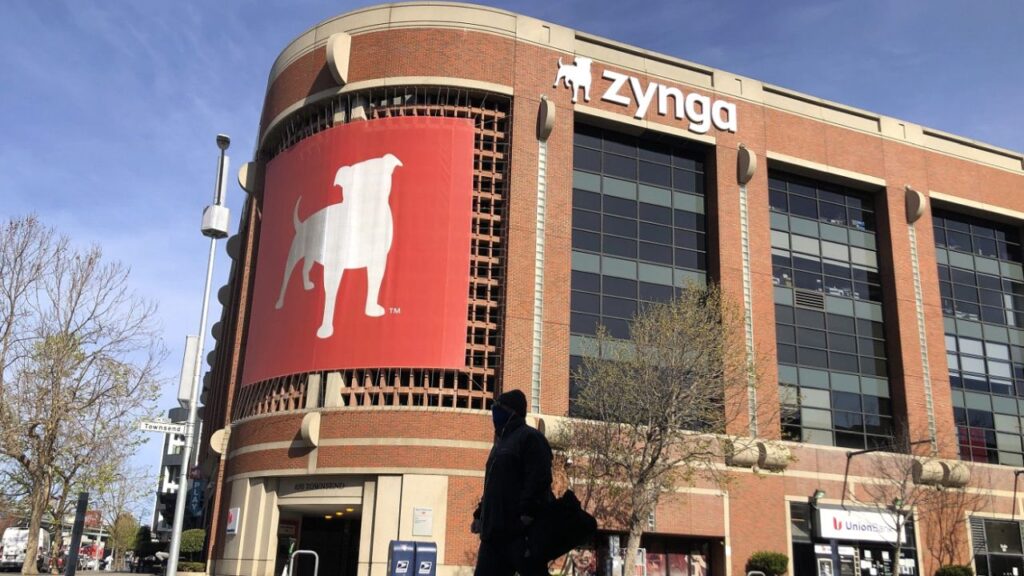 For the purposes of the Zynga acquisition, the massive $12.7 billion price tag was said to have cited their value as “one of the largest and most diversified game publishers in the industry.” Both companies seem interested in making use of the other’s specialties in technology, citing Take-Two’s cutting edge graphics and IP and Zynga’s mobile capabilities. The deal still has to pass government and stockholder approval, but it is expected to close by July of 2023. If the deal does indeed go through, it will be interesting to see if a Grand Theft Auto: Farmville City crossover happens.

What do you guys think about Take-Two’s Zynga acquisition? Let us know in the comments below! Be sure to stay tuned for the latest Take-Two news, such as the older versions of GTA games getting re-listed on PC following the poor launch of Grand Theft Auto Remastered Trilogy, here on Don’t Feed The Gamers! Follow us on Twitter to see our updates the minute they go live!