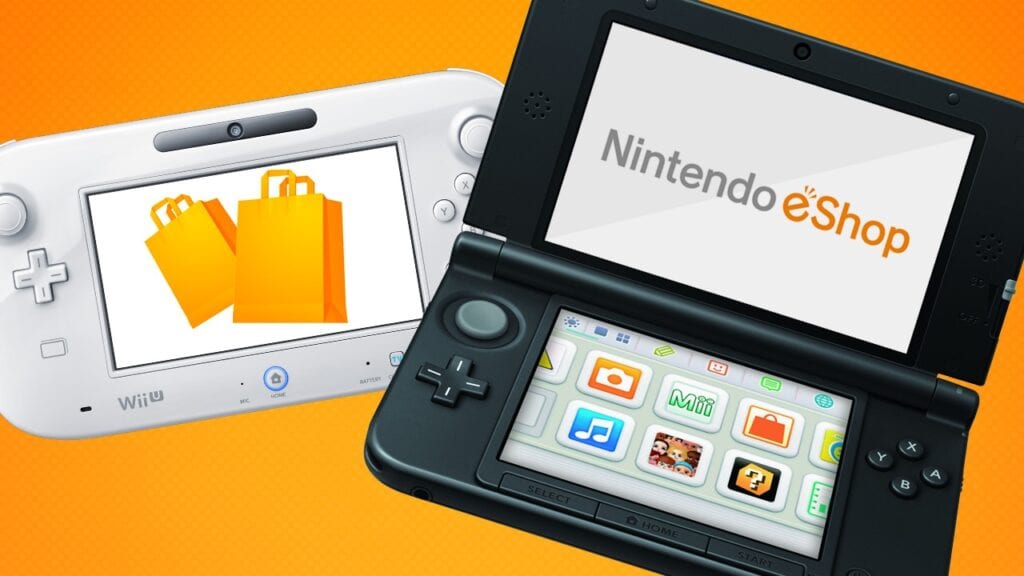 Since its launch in 201, Nintendo eShop has been providing players with downloadable games, applications, and information on upcoming releases. A problem many users have faced since the beginning is games being tied to the device instead of the user. While we don’t have confirmation yet that Nintendo ID purchases will transfer from Wii U to the Switch, it is confirmed that players will be able to keep their purchases in the event that they get a new console or upgrade.

Would you take a look at this: Purchases from the eShop are tied to your Nintendo Account. pic.twitter.com/SyC1BIZm0V

As you can see from the Tweet above, the shop has already begun making users aware of the change. While this doesn’t say much at the moment it does suggest that Nintendo is working on updating a system in need of an overhaul. For the theorist, it may also be possible that this means they will be rolling out the ability to migrate Nintendo eShop purchases in the future. If you’re having trouble reading the text from the Tweet, here it is below.

Whether you’re looking to clean slate your 3DS, or upgrade to a newer device, you’ll now be able to transfer your purchases without needing the old device to make it happen. This is definitely a step up and will surely have the Nintendo fan base a little more at ease about making the Switch on March 3rd.

What are your thoughts on the latest Nintendo eShop update? Are you looking forward to the possibility of putting your games on the Switch? Join in on the conversation in the comment section below or start your own on our Disqus. Don’t forget to follow us on Twitter for live gaming and entertainment news 24/7!