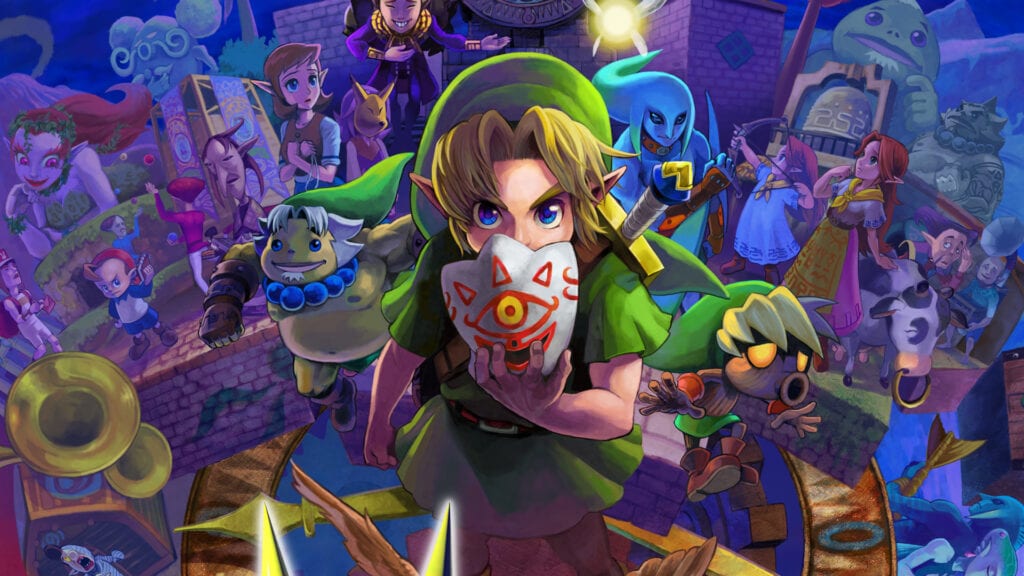 A report from Theme Park University (where do I register?!) indicates that Universal Orlando will replace its Lost Continent attraction. The area at Islands of Adventure goes from Seuss Landing to Hogsmeade and the Wizarding World of Harry Potter. The site indicates reports that “several credible sources” have stated that Zelda will be the area’s new theme. Universal now has a “new attraction every year” mandate, and the Lost Continent is the clear choice for new attractions.

The Lost Continent previously served as a high point for the park. The twin Dueling Dragons roller coasters hung overhead, and the park’s best restaurant, Mythos, resided inside. Mythos remains in place, but as for attractions, the area only hosts a stunt show and an indoor special effects display. On September 15th, the former will close as well. However, it still receives plenty of foot traffic as a path to the Wizarding World.

While this remains a rumor until Universal Orlando confirms, a Zelda attraction makes sense. It’s a recognizable and bankable franchise and fits in with the Islands of Adventure theme. Additionally, it’s a logical location between a pair of fantasy worlds. We also know that the Mario Kart track scheduled for Universal Florida has been put on hold, making Zelda the most obvious choice. One could argue that a Pokémon attraction would generate more money, but The Legend of Zelda should appeal more to adult guests. We will keep you updated on any confirmation or denial from Universal.

What do you think, gamers? Are you excited to visit The Legend of Zelda-themed attraction? What kind of rides would you expect? What other Nintendo franchise could Universal put in that spot? Let us know your thoughts in the comments. And for more gaming news and updates, be sure to follow DFTG on Facebook and Twitter! 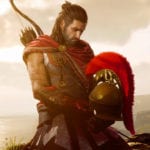 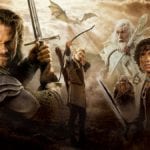 Tolkien's 'Lord Of The Rings' Getting The AAA MMO Treatment 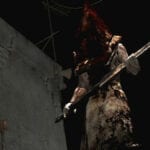 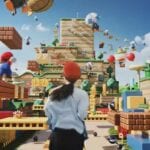