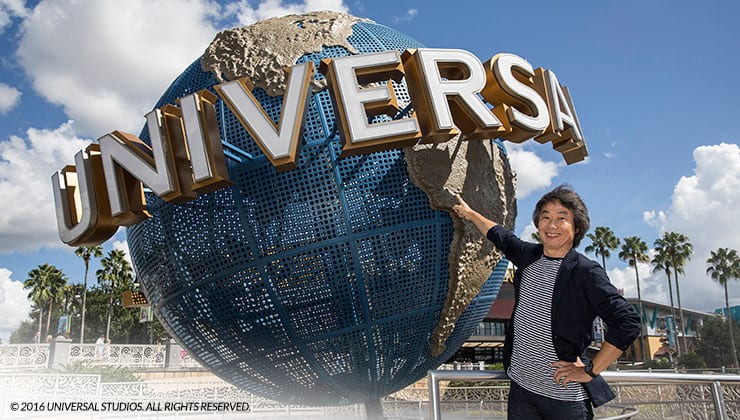 Gamers everywhere will be excited to hear that Universal Studios Japan will be getting a major set of attractions that are themed around Nintendo characters and their game universes. Nintendo announced that the upcoming area of the park will be called Super Nintendo World and will be based on many popular Nintendo titles!

#SUPERNINTENDOWORLD featuring attractions based on many Nintendo titles is coming to Universal Studios Japan! pic.twitter.com/NcmxK0GAZ6

The Osaka location will be getting Super Nintendo World first so that the attractions are up and running for the 2020 Olympics in Tokyo, but if you’re in the United States and you’re willing to wait a while, Super Nintendo World will also be coming to the Orlando and Hollywood locations at a later date.

Imagine the fun of stepping into a larger-than-life Nintendo adventure. Gigantic Piranha Plants spring to life. Question blocks, power-ups and more surround you. And Mario and all his friends are there to pull you into a brand-new world.

The new park areas are still in the planning phases and both Universal and Nintendo have been pretty tight-lipped on what we can expect in Super Nintendo World, but it’s pretty clear that Mario will be a central figure and it would be surprising if other prominent Nintendo characters weren’t present as well.

I personally cannot wait to explore Hyrule Castle or jump in a Starfox fighter. What are some of the Nintendo games that you’d like to explore in real life? Let us know what you think in the comments and don’t forget to bookmark DFTG as your number one gaming news source! 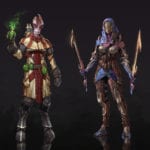 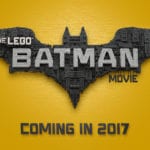