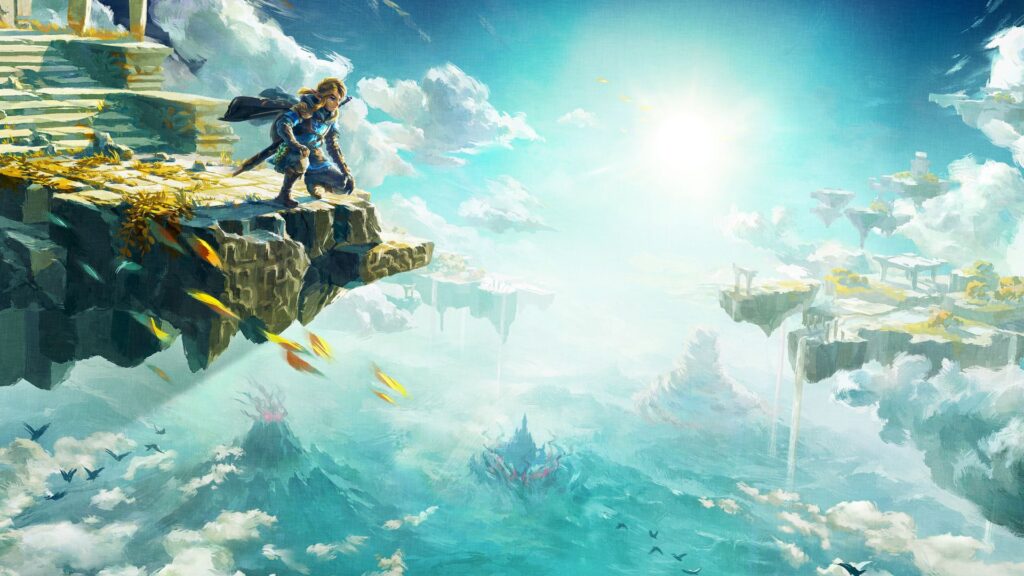 The Nintendo Switch has held strong for five years now, and Nintendo’s continued support for the system has only gotten stronger. The system got a strong start with The Legend of Zelda: Breath of the Wild, which has been one of its best-selling games. Since then, Switch-owners have had the long-promised sequel to the game as their most-anticipated exclusive game for the Switch, only to be met with several delays and cryptic teasers. With more time having passed since the most recent delay, it looks like the end goal is in sight, as Nintendo has revealed The Legend of Zelda: Tears of the Kingdom.

Nintendo released the new trailer for their sequel to Breath of the Wild on their official YouTube channel, after having first premiered it as a part of their latest Nintendo Direct presentation. The trailer begins with several shots of ancient Hyrulian glyphs containing elements from Breath of the Wild, leading to the shot revealing the return of Link. He is seen jumping from a floating platform in the sky and climbing various pieces of terrain. The trailer then reveals the name for this sequel, The Legend of Zelda: Tears of the Kingdom, as it will appear as its official logo. 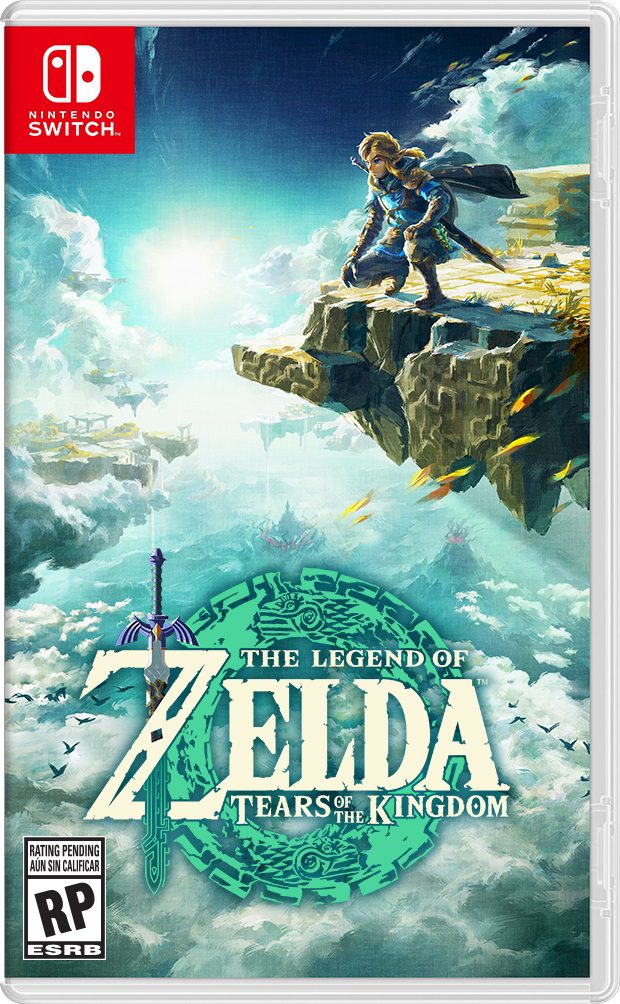 The new trailer also happens to reveal the planned release date for The Legend of Zelda: Tears of the Kingdom. The sequel is set to launch on May 12th, 2023 exclusively on Nintendo Switch. No additional new details were revealed through this trailer, but it certainly seems like this sequel will focus on the aerial expansion of the kingdom of Hyrule seen in Breath of the Wild. This would seem to be taking inspiration from The Legend of Zelda: Skyward Sword, which just so happened to receive a ported version for the Nintendo Switch last year. Hopefully this new sequel delivers on fan expectations, and has fans looking to the sky with hope for its arrival next year.

What do you guys think of The Legend of Zelda: Tears of the Kingdom and its new release date? Let us know in the comments below! Be sure to stay tuned for the latest Nintendo news, such as the Bayonetta 3 release date trailer, here on Don’t Feed the Gamers! Follow us on Twitter to see our updates the minute they go live!