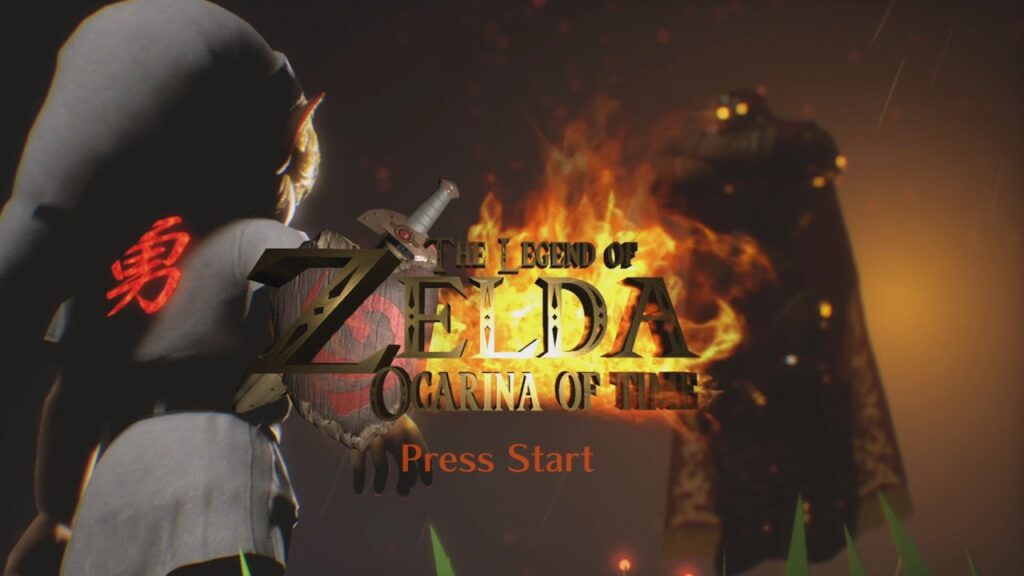 As gaming technology evolves, its access to both developers and fans alike becomes increasingly common. One of the most popular tools used by game creators across the full spectrum has been the Unreal Engine. While the Unreal Engine 5 is the highest-profile tool of such creatives these days with its next-gen tech capabilities, Unreal Engine 4 is still quite powerful and useful in its own right. The Legend of Zelda: Ocarina of Time is quite often regarded as one of the best games of all time. Now, a talented modder has remade the Nintendo 64-era Legend of Zelda game to new life with the Unreal Engine.

Modder CryZENx released a new video on their YouTube channel showcasing a remake of The Legend of Zelda: Ocarina of Time. Supposedly, CryZENx had been working on this for nearly a decade, using the Unreal Engine 4 to update the game with modern graphics. Ocarina had previously seen a significant remake back in 2011 to help support the launch of the Nintendo 3DS, but this new project finds ways to build upon what Nintendo’s own official offering achieved. As seen in the footage above, the game pops that much more with brighter colors, full HD video, and effects like fog and water. 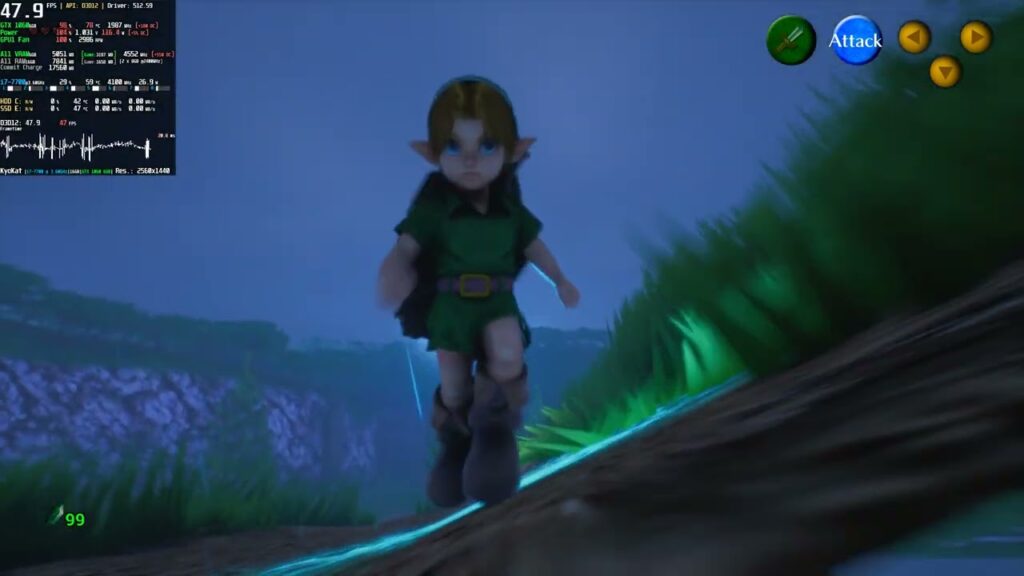 Not only that, but this upgraded version of Ocarina of Time adds some awesome new features to the game. CryZENx’s video quickly shows the inclusion of Sora from the Kingdom Hearts series as a playable character. Sora lends himself quite well to the game, with his Keyblade matching Link’s sword-fighting. This version also allows for up to four players to fight side-by-side in cooperative play. The project is not fully completed, and CryZENx has voiced desires to remake the game in the new Unreal Engine 5 as well. For now, though, this is quite a sight to behold. If only the Master Sword were real, so we could travel forward in time to when the project is completed.

What do you guys think about The Legend of Zelda: Ocarina of Time being remade in the Unreal Engine? Let us know in the comments below! Be sure to stay tuned for the latest Unreal Engine news, such as the new Tomb Raider game that has been announced that will use Unreal Engine 5, here on Don’t Feed the Gamers! Follow us on Twitter to see our updates the minute they go live!