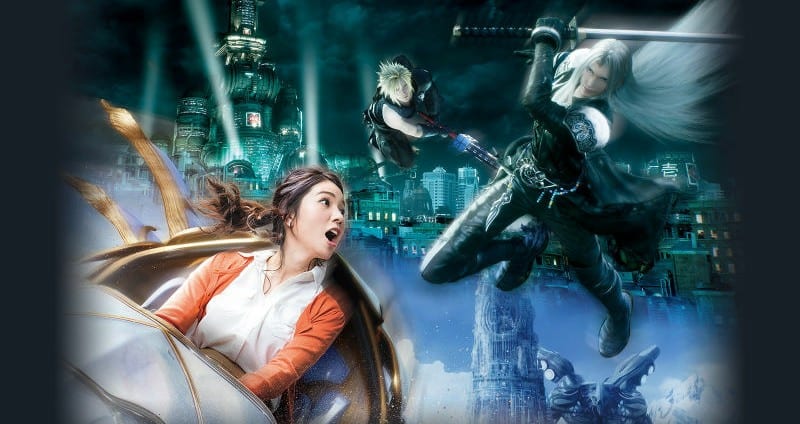 In a world where many everyday items, food,  even utensils have a Final Fantasy equivalent (not even your Cup Noodles are safe), why not add a VR amusement ride to the list? That is exactly what Universal Studios Japan is doing early next year. Arriving on January 19, 2018 as part of Universal Studios Japan’s yearly “Cool Japan” event is a unique VR experience that is surprisingly simply titled Final Fantasy XR Ride. Check out the 15-second TV spot for it below:

As seen in the trailer, the Final Fantasy XR Ride augments an existing rollercoaster by utilizing VR technology to place its passengers directly into some classic Final Fantasy action. According to the Universal Studios Japan website, the ride will feature several different Final Fantasy worlds, featuring encounters with Sephiroth, Cloud, Chocobos, and more. Unfortunately,  Final Fantasy XR Ride will only be available for a limited time, running from January 19 through June 24th, 2018. Those looking to do some shopping while attending the Cool Japan 2018 event will be pleased to hear that some exclusive Final Fantasy merchandise and food will also be available for purchase at Universal Studios Japan during the above date range. Here’s a breakdown of all the cool FF-themed goodies available at the event: 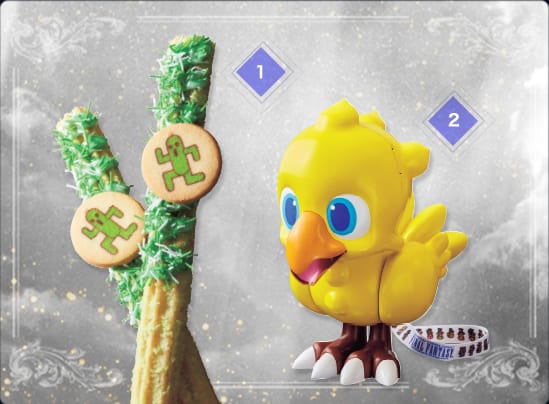 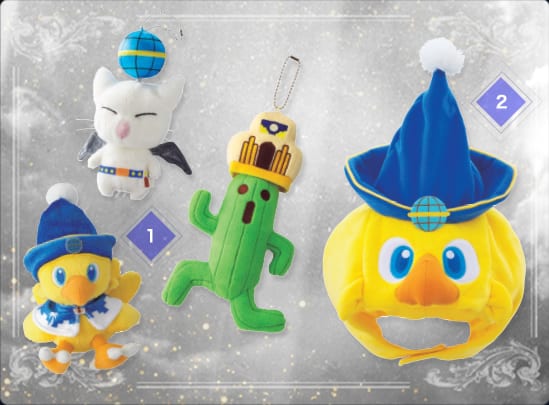 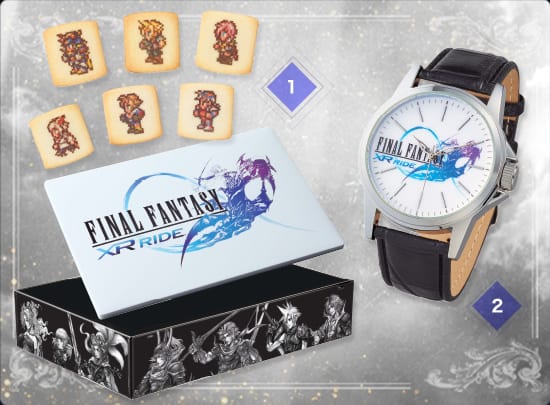 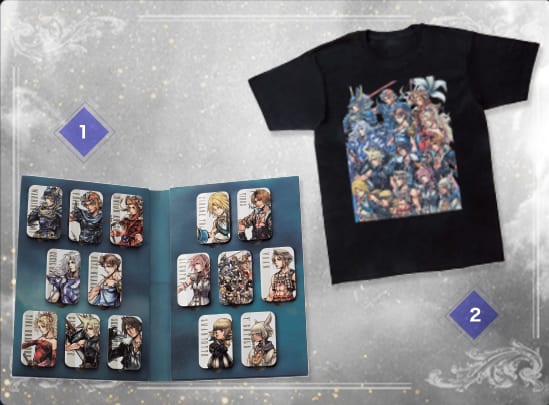 So, thoughts on the upcoming Final Fantasy XR Ride? Plan on making the voyage to Japan to try it out? Let us know in the comments section below, and as always, stay tuned to Don’t Feed the Gamers for all the latest gaming and entertainment news! Don’t forget to follow DFTG on Twitter for our 24/7 news feed! 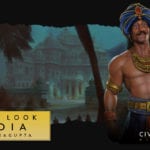 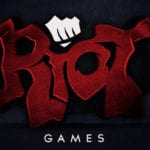 League Of Legends Studio Is Looking For Interns, Only Ten Positions Left In Riot Program