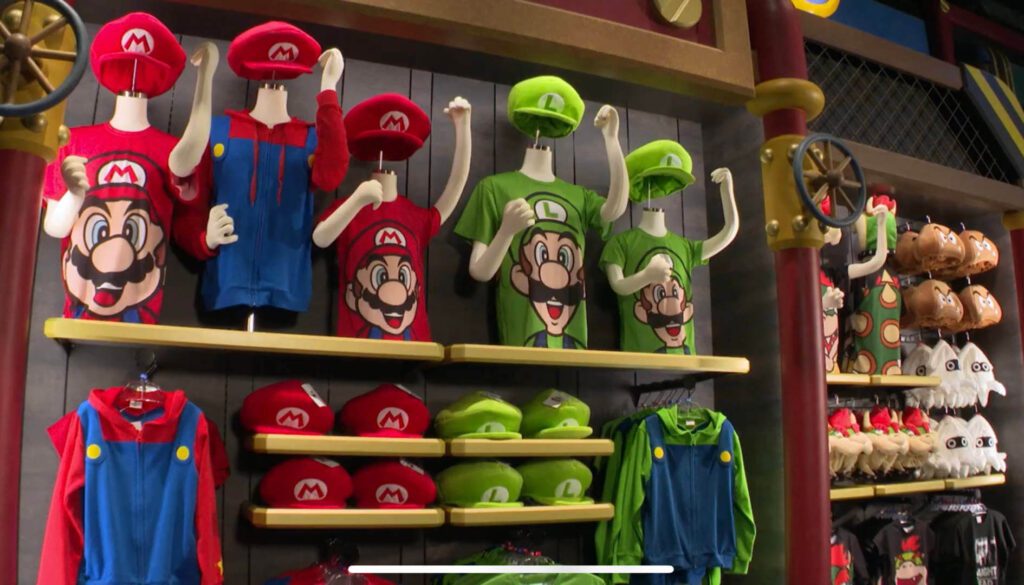 While the world’s theme park industry has struggled since the beginning of the COVID-19 pandemic, one bright spot for the industry has been the opening of the Super Nintendo World theme park opening in Universal Studios Japan. The theme park has been praised for its ability to replicate the feel of Super Mario video games in real life, with even series creator Shigeru Miyamoto giving it his seal of approval. While it will be quite some time before any of the American Universal Studio theme parks get the Nintendo expansion, it appears that Super Nintendo World USA merchandise is being sold stateside ahead of the coming launch.

#SuperNintendoWorld is coming next to Universal Studios Hollywood, and to celebrate, SUPER NINTENDO WORLD themed items are now available @UniStudios!

Items are available for a limited time at the Universal Studio Store in the park. pic.twitter.com/00Fx0lad1N

The official Nintendo of America Twitter account recently shared news about the Super Nintendo World USA merchandise. The tweet shows that items like plush Mario and Yoshi toys, as well as Mario and Princess Peach drawstring bags, will be sold exclusively at the Universal Studios theme parks in Hollywood and Orlando, despite the Super Nintendo World portions of the park still being years away from being open in America. 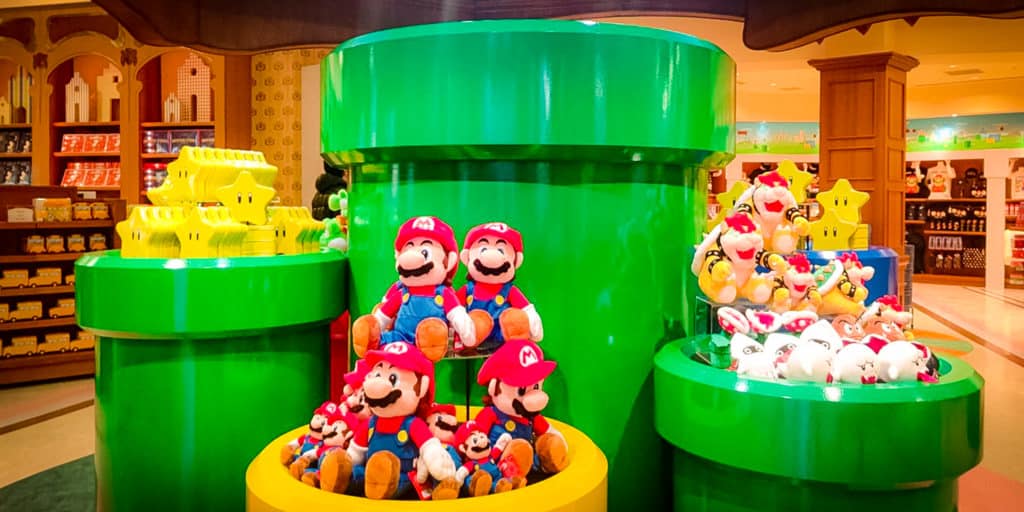 There’s no word on what other items other than the few shown in the tweet will be available for now, or what prices they will be. It does mention that they will only be available for a limited time, so Nintendo fans should act fast if they want these items. The Super Nintendo World USA locations are not set to open until 2024 at the earliest, but hopefully, these items provide some catharsis for Nintendo fans while they wait for Princess Peach to invite them to her castle for cake.

What do you guys think about the Super Nintendo World USA merchandise appearing ahead of the park’s opening? Let us know in the comments below! Be sure to stay tuned for the latest Nintendo news, such as Nintendo reportedly having no plans for any new Nintendo Switch models besides their upcoming OLED model, here on Don’t Feed the Gamers! Follow us on Twitter to see our updates the minute they go live! 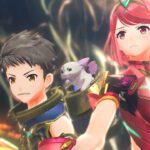