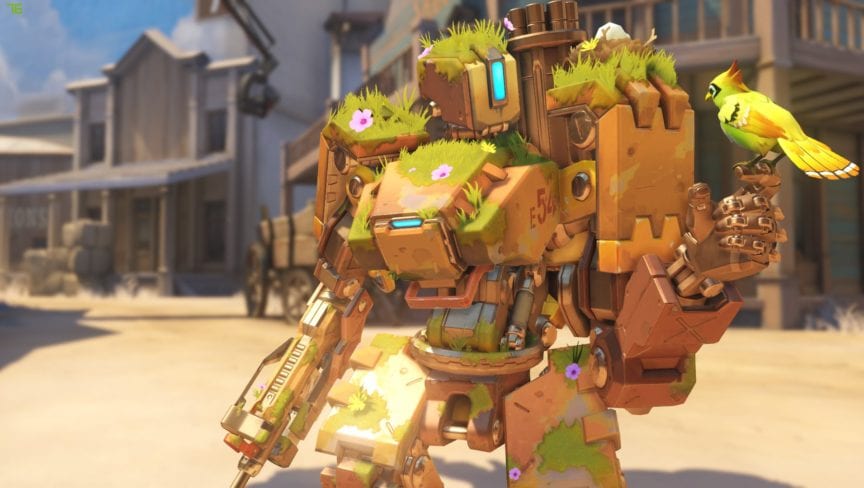 Rejoice, Bastion mains – your robot overlord is here!  The newest Overwatch patch is officially live, and with it comes a suite of quality of life improvements and ability tweaks for our favorite bird loving robot.  Alongside the other Hero updates, there is also a brand new feature to cover, so let’s get to it!

Game Designer Geoff Goodman wasn’t kidding when he said that he was working on some changes for Bastion.  Among the bigger changes, arguably the most meaningful, is the fact that Bastion’s Self-Repair can now be used while moving, and is now on a resource system not unlike D.Va’s Defense Matrix.  Damaging Bastion no longer interrupts Self-Repair either, so if you want to stop Bastion from healing, you either have to kill it, stun it, or pray that it decides to turn around and shoot you instead.  It will be interesting to see how Bastion mains and passing players adapt to the robot’s newfound mobility.  Check out the full list of Bastion changes below:

Developer Comments: The goal of these changes is to move some of Bastion’s power from Configuration: Sentry to Recon, while keeping its sentry mode a strong option, especially versus tanks and barriers. Overall, Bastion should feel stronger and more flexible with these changes.

Blizzard has also brought a new feature to Overwatch called the Game Browser.  An extension to Overwatch’s Custom Game mode, the Game Browser allows players to create their own game modes will fully customizable rules and settings.  Once you’re done creating your game mode, you can share it with the public, with just your friends, or by invite only.  If you don’t feel like creating your own mode, you can select the ‘Find Game’ option to join somebody else’s.  Unfortunately, at this time there doesn’t seem to be a Save Settings feature for any mode that you create, which seems like an oversight by the Overwatch team.  The comments section of the Game Browser overview page is already blowing up with requests for said feature, so chances are we’ll see it soon.

So, what do you guys think about the newest Overwatch patch?  What do you think about the Bastion buffs?  What do you plan on creating within the new Game Browser mode?  And who the heck is that new Hero we’ve all been waiting for!?  Let us know in the comments section below, and come chat with us about it on our Discus!  As always, stay tuned to DFTG for all the latest Overwatch news, and come follow us on Twitter for our 24/7 news feed! 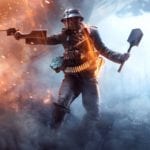 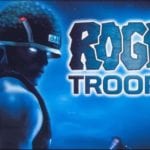