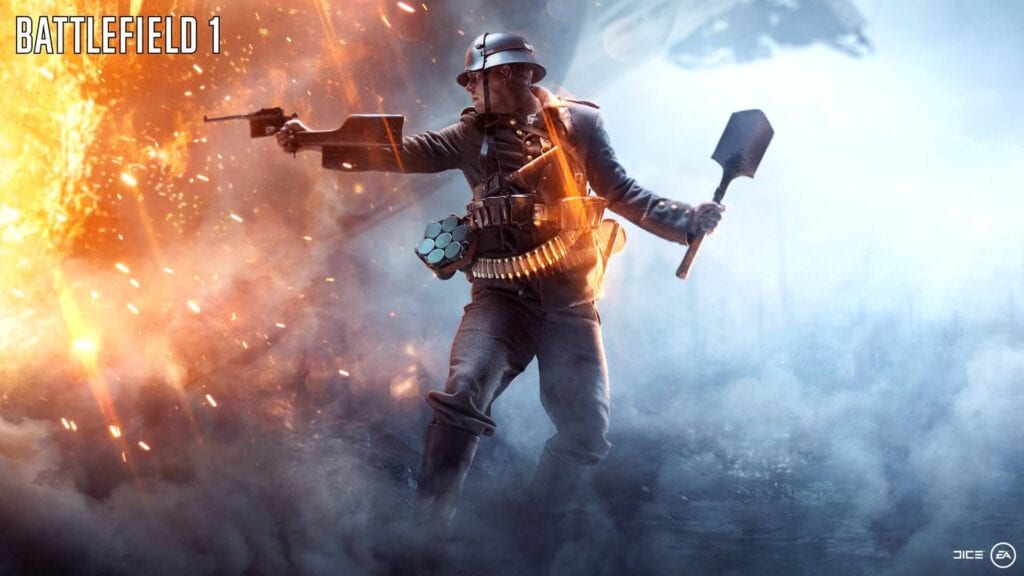 Just like DICE’s release of Star Wars Battlefront, EA has promised to support Battlefield 1 with additional content well throughout this new year following the game’s launch. Also like the Star Wars game, Battlefield 1 features an optional $50 premium pass, which will consist of four major expansions, as well as several other smaller bonuses. EA released a great deal of footage from the first expansion, titled “They Shall Not Pass“, but now we know even more about this and the other three Battlefield 1 expansions included in the premium pass release. 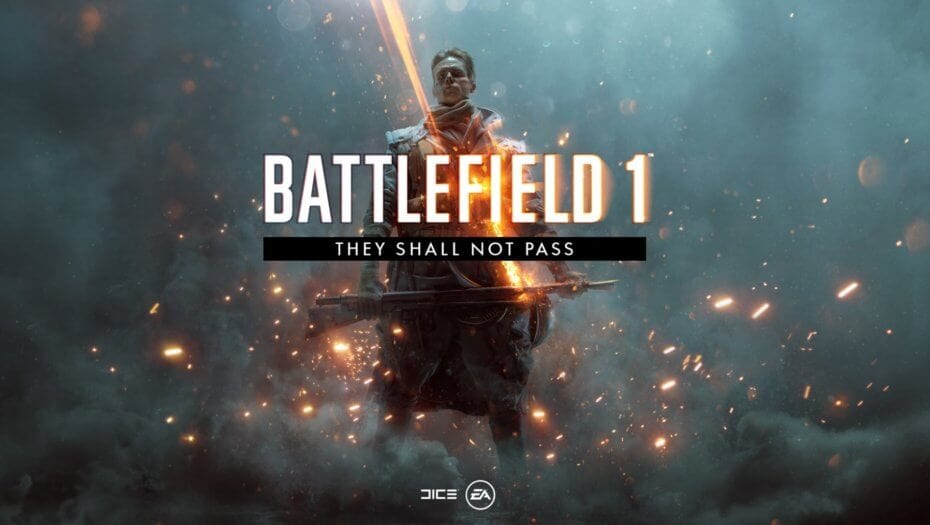 Information about each of these expansions, as well as the full features included with the premium pass, has now been listed on the official Battlefield website. The first expansion is the previously seen “They Shall Not Pass” expansion, which will have players control members of the French army, as they engage in combat in iconic French locations, such as Verdun and Fort de Vaux, amidst gas-filled pathways. This pack will also include the ability to use the Char 2C and the St. Chamond tanks. The second expansion is called “In the Name of the Tsar”, and will make the Russian army a playable faction. The maps included with this pack will showcase Russia’s infamous snowy, rugged terrain in Albion and Lubkow Pass. 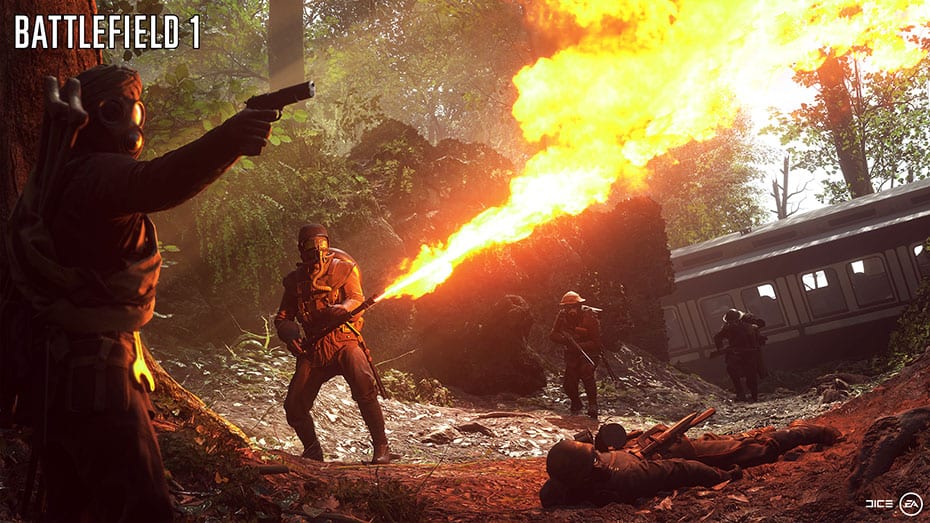 The third expansion, “Turning Tides”, brings the battles to the sea, where players can use the new destroyer and coastal class airship. This expansion will also recreate the historic Zeebrugge raid and the beginning of the Gallipoli offensive. The final expansion, called “Apocalypse”, gives little specific details, but promises that players will “Go over the top in the most infamous battles of WW1. Conquer bitterly contested ground with brutal tools and unique weapons.” In addition to these expansions, players will also receive 14 superior battlepacks, 16 new multiplayer maps, 20 new weapons, access to these new expansions two weeks before non-pass holders and more. What do you guys think? Are you interested in purchasing the Premium Pass and playing these Battlefield 1 expansions? Let us know in the comments below, or start a discussion on our Disqus page!

Be sure to stay tuned for the latest Battlefield 1 news, such as the new winter update, here on Don’t Feed the Gamers! And be sure to follow our Twitter page to see our updates the minute they go live! 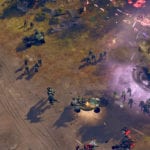 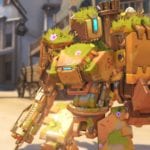