Two Different Blizzard MMOs Were in the Works Before Overwatch 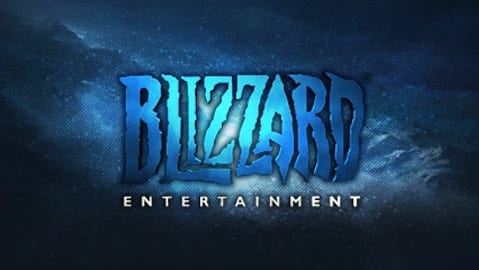 After Project Titan was cancelled, Blizzard created Overwatch and the game became a huge hit. We already reported that game director Jeff Kaplan revealed a possible new hero at the DICE Summit, but that wasn’t the only thing he said that got people talking. He also revealed that there were two other Blizzard MMOs in the works before it was decided to go forward with Overwatch. Kaplan said that the team was given six weeks to come up with a new idea after Titan was shut down. They spent the first four working on two new MMO concepts that never saw the light of day. 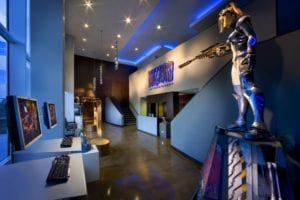 “We spent two weeks on an MMO that was in another Blizzard universe that we haven’t made an MMO in–lot of choices for you to figure out which it was. Then we spent another two weeks on a brand-new MMO set in another, completely new intellectual property.”

At the same time that they were planning these other two Blizzard MMOs, they also had the idea for what would eventually become Overwatch. Obviously, the other two did not work out and the team ended up turning their full attention on what would eventually become the best game of 2016. Blizzard obviously made the right choice since Overwatch has over 25 million players and continues to keep those numbers up. Some fans are speculating that the Blizzard universe he was referring to on the first MMO would’ve been either Starcraft or Diablo, but we might never know. 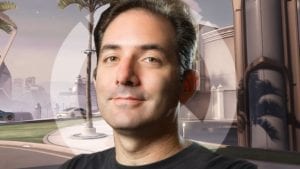 Aren’t you curious what those Blizzard MMOs would’ve been? We sure are! Which universe would you rather see a new MMO set in? Do you think they made the right choice? Let us know what you think about it in the comment section below and while you’re at it, make sure to follow Don’t Feed the Gamers on Twitter, Disqus, and now Pinterest! 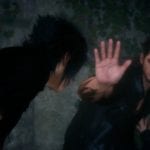 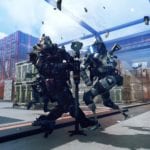