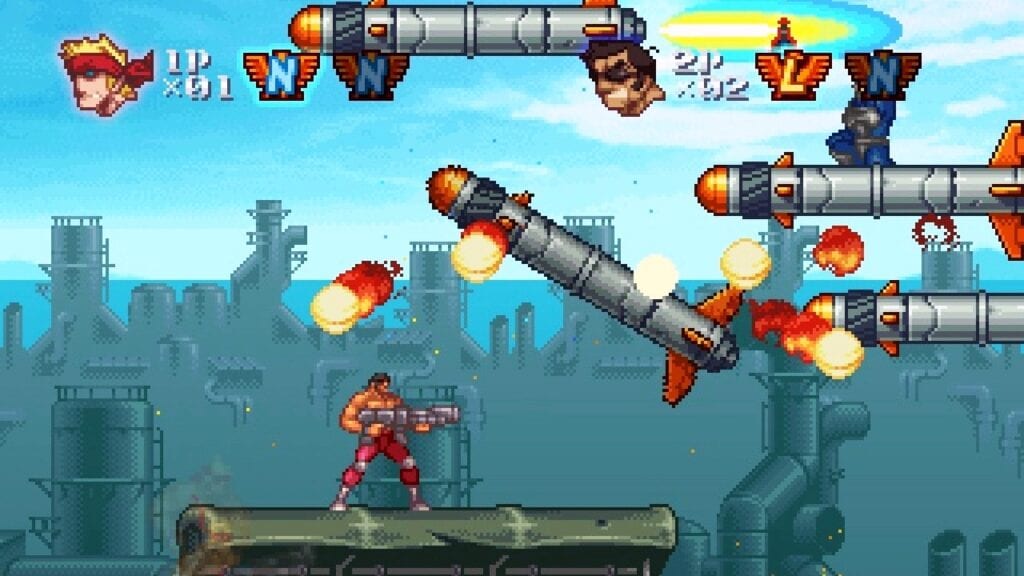 While Konami has been busy developing elsewhere as of late, some of their most prestigious franchises have been largely on the sideline this console generation. Classic platforming names such as Castlevania and Contra haven’t seen release in quite a while, but if a recent rumor is to be believed, we could at least be getting a few old favorites featured on the Nintendo Switch.

A recently surfaced report on Twitter has uncovered word of re-releasing three popular WiiWare games: Castlevania the Adventure Rebirth, Contra Rebirth, and Gradius Rebirth. The trio of titles were previously released under the Nintendo Wii “Rebirth” banner, each offering an updated take on their respective franchise. The report also mentions a fourth game, but it isn’t made clear which game it could be.

Konami rumor: They are bringing their Wii Rebirth Trilogy to Switch along with a new fourth game.

It’s difficult to determine what the the mystery fourth title could be, but any number of titles in the Konami vault could fit the bill. Axelay could do well with the Rebirth treatment, but there’s always the possibility of the original Metal Gear games sneaking in there. Of course, all of this speculation should be taken with a grain of salt, but in the off-chance this Rebirth does end up taking place, it’ll give fans of retro gaming plenty to celebrate.

What do you think? Are you happy we could be getting Gradius Rebirth on the Switch, or are you reserving your seat on the hype train for official word from Konami? Let us know in the comments and be sure to follow Don’t Feed the Gamers on Twitter to be informed of the latest gaming and entertainment news 24 hours a day! For more Switch related news from recent weeks, check out these next few links below: 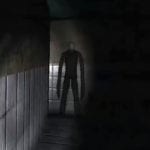 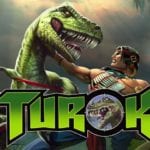