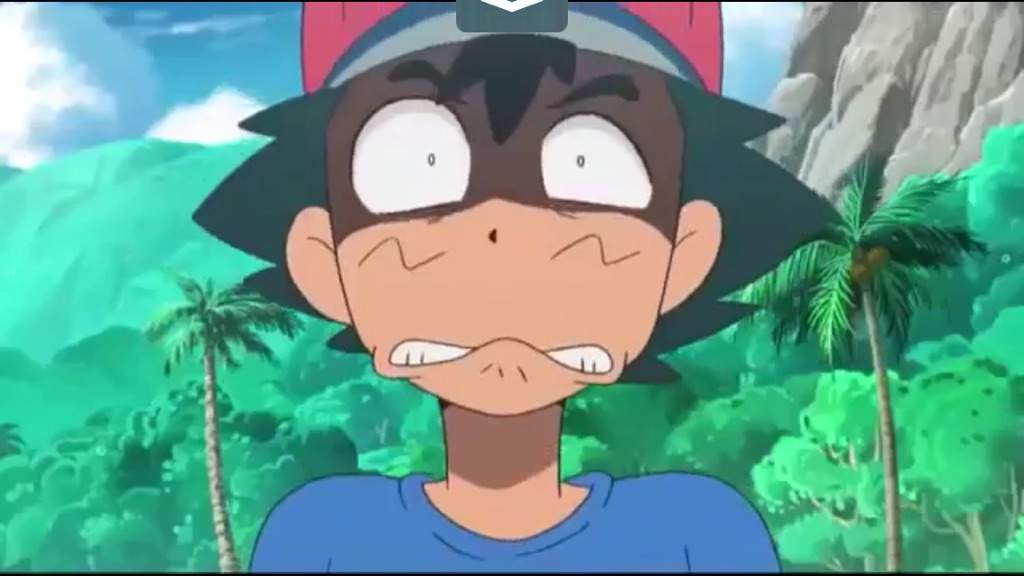 The Nintendo Switch is closing up a great first year of its existence. Many major Nintendo franchises including Super Mario, The Legend of Zelda and Splatoon, have had major entries on the young console, but one noticeable franchise with little representation on the console right now is Pokemon. The E3 Nintendo Direct presentation earlier this year excited fans with its promise of a core Pokemon title being developed for the Nintendo Switch, but very little information about the game was given at the time. Now, some sources from China may have leaked a narrowed release window as well as other details for the Nintendo Switch Pokemon game. 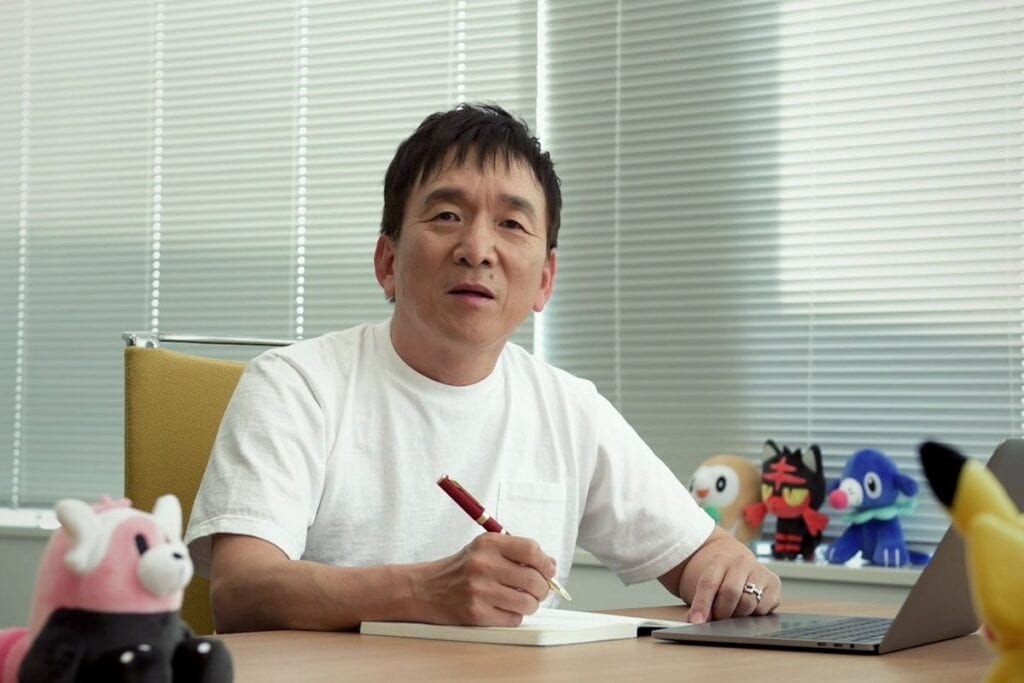 Pokejungle has reported on the latest findings that their correspondents have discovered from Chinese sources. While these rumors should not be taken as definitive facts about the next Pokemon game, they do come from the same sources that correctly discovered Rainbow Rocket’s existence. The big takeaway from the rumors is the potential release window, which stated that it will be December 2018 or early 2019. This comes as a more specific narrowing of the “2018 or later” window previously given. While this would seem somewhat soon, given that the game has not yet been shown in any capacity, Chinese localization team has supposedly translated the script for the Chinese version of the game already. 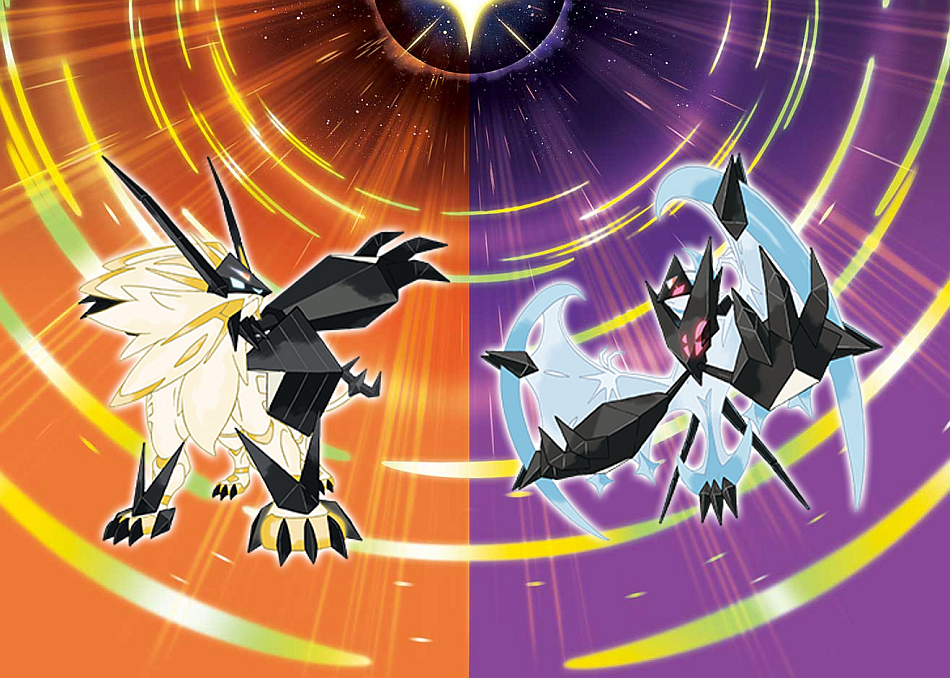 Most of the other leaked rumors pertained to the content of this Pokemon iteration. The new region in the game is rumored to be based in Spain or Italy, and while no new Mega-Evolutions will be added, Z-Moves may be kept and handled with move controls.  What seems most interesting is the rumor that the new game would focus on the theme of tradition versus innovation, which would sync with the rumor of a new real-time battle system. These all seem like significant features, which if they turn out to be true, might make this next Pokemon game the best, like no game ever was. Do you guys believe any of these Nintendo Switch Pokemon rumors might be true? Let us know in the comments below!

Be sure to stay tuned for the latest Pokemon news, such as Pokemon Crystal coming to the 3DS Virtual Console next year, here on Don’t Feed the Gamers! Follow us on Twitter to see our updates the minute they go live! 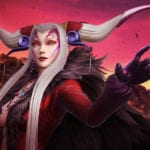 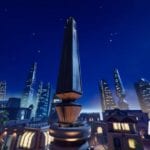