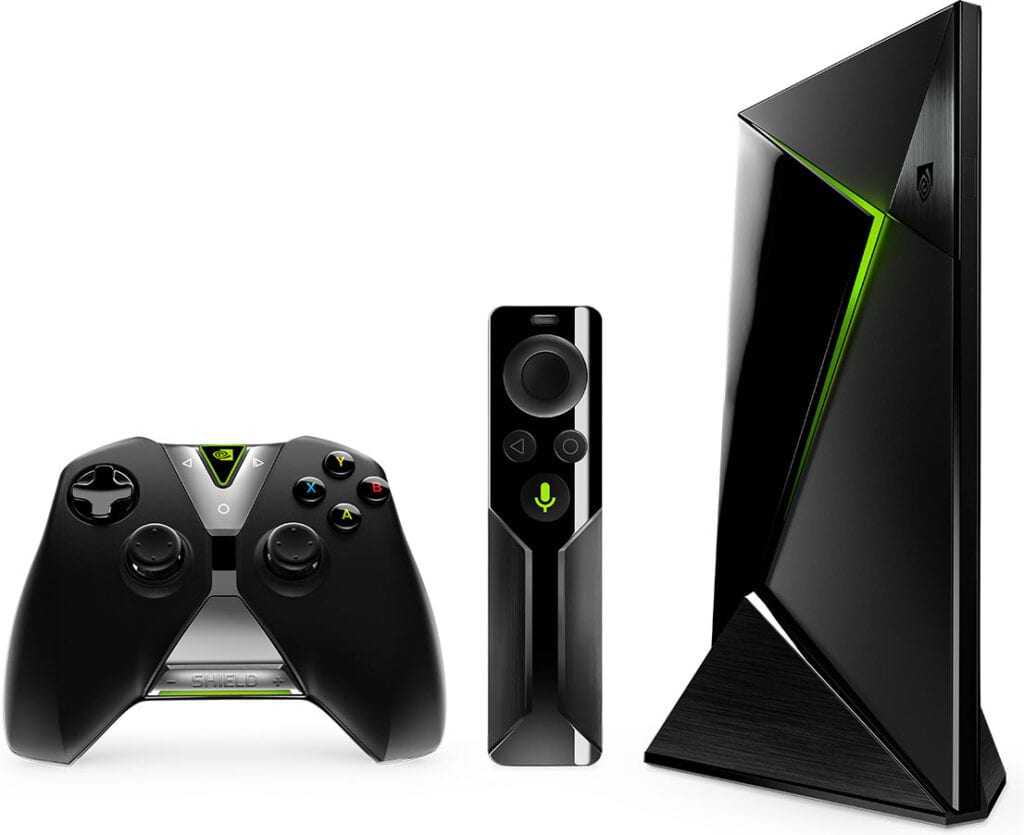 Nintendo fans are used to unexpected twists, but a recent partnership between Nintendo and Nvidia that will allow some older Nintendo games to be accessed by the Nvidia Shield has spun things in a whole new direction. The partnership between the two companies marks the first time Nintendo has allowed its games to be played on non-Nintendo platforms. While this is a momentous first, right now the release is only set in China.

Nvidia’s Android-based home console will feature The Legend of Zelda: Twilight Princess, New Super Mario Bros. Wii, and many others. It’s not clear how these games have been changed to run on the Shield, but it is known that New Super Mario Bros, Wii runs solidly at 1080p.

With more than 300 million gamers reported in China, it’s no wonder that Nintendo would try to tap this immense market. The games will set a Chinese resident back RMB 68, and the Nvidia Shield System RMB 1499. While other markets are waiting for the release, Nintendo and Nvidia have said this is specifically targeted to Chinese audiences with no plans to release anywhere else at this time.

An interesting point is that while China has lifted its 2000 ban on consoles in 2015, and Microsoft and Sony have both jumped on the opportunity releasing their consoles, Nintendo has not announced any plans to release the Switch. Approval from China’s Ministry of Culture might be one reason, but Nintendo president Tatsumi Kimishima has stated that while Nintendo is aware of the size of the market, there are no plans to sell the Switch in China at this time.

After the September announcement of Arena of Valor being released to the Nintendo Switch helped jump Nintendo’s stock price, investors are hopeful that this is a signal that Nintendo will bring the Switch and it games to China.

Which games would you like to see through the Shield when it is release in the US markets? Let us know in the comments below. Be sure to stay tuned to DFTG for all your gaming news, live 24/7 and follow us on Twitter. 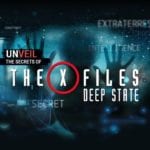 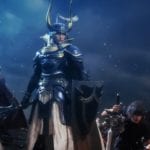