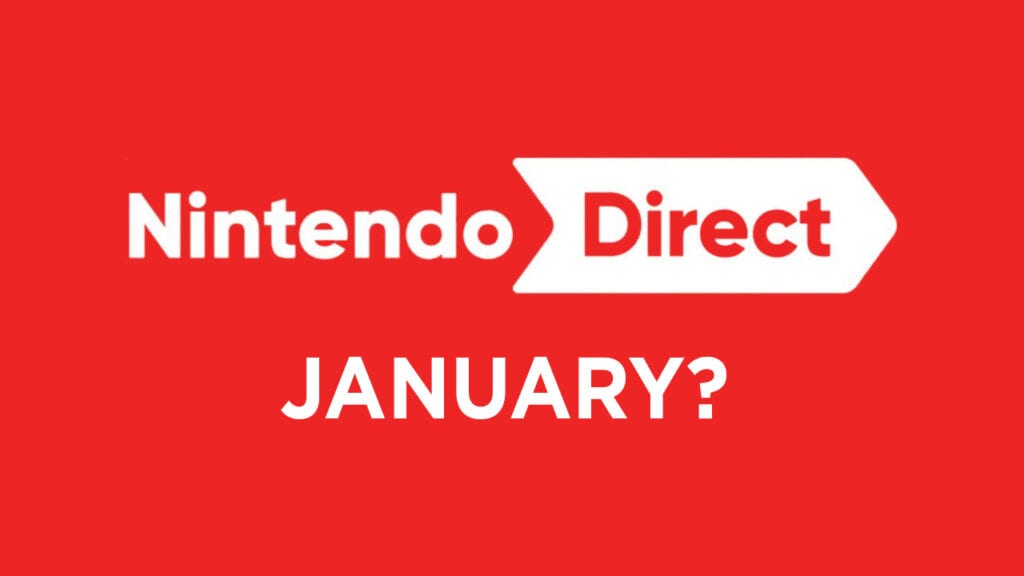 Many of Nintendo’s biggest announcements of the year have been held at the company’s Nintendo Direct presentations. Such events have revealed new titles and even new consoles to the gaming world, building inevitable anticipation for what Big N has planned next. A rumor traversing the web has placed their next presentation sometime this month, with some dating the upcoming Nintendo Direct January date for the 3rd, but a new leak has seemingly nailed down a much more reliable time frame.

ResetEra user John Harker has revealed the actual date Nintendo allegedly has in mind, with website administrator Emily Rogers / ArcadeGirl64 having corroborated the source. 2018’s first Nintendo Direct will supposedly take place on January 11, a full eight days after the expected date. Harker would go on to backtrack a bit, revealing his claims are not set in stone, and the stated date could very well experience a delay following his “leak”. 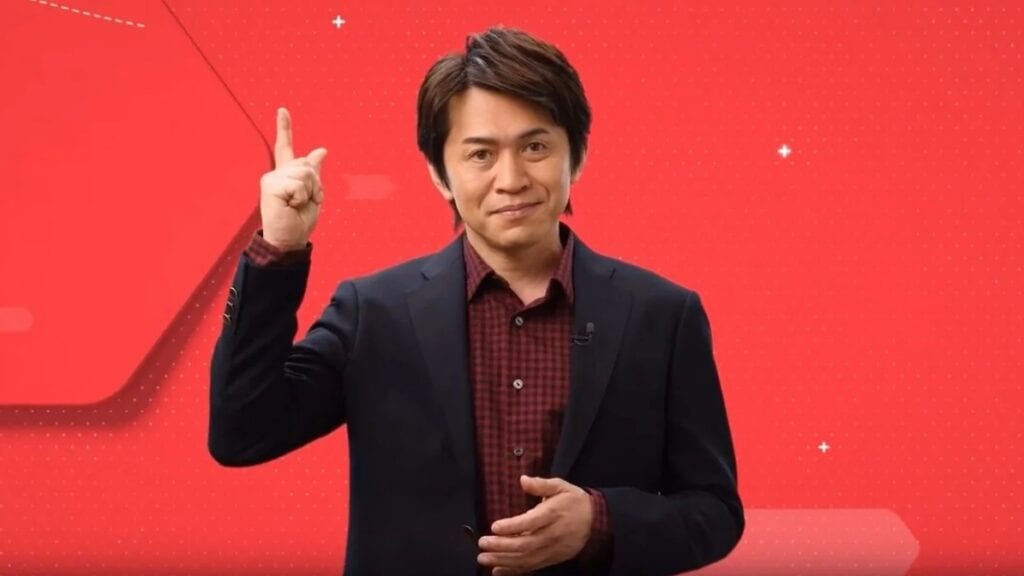 Even with this ending contradiction, the presence of a ResetEra-verified source admittedly suggests a slim impression of validity, albeit one that should be taken with a grain of salt. It should be said that unless Nintendo confirm or announce anything for themselves, any and all Nintendo Direct “leaks” should be taken as speculation and not fact.

As for what we expect from the forthcoming event, there’s a number of exciting things that could be revealed. There are a few Nintendo titles that still need official names, there is a Pokémon game for the Switch we still have little information about, and finally, for Bowser’s sake, we may get some news about the long-rumored Virtual Console.

What do you think? Does the leaked Nintendo Direct January date seem like it could be legit, or do you think it could be coming at a later date? Let us know in the comments and be sure to follow Don’t Feed the Gamers on Twitter to be informed of the latest gaming and entertainment news 24 hours a day! For more Nintendo news from recent weeks, check out these next few links below: 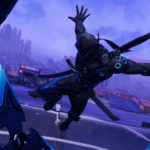 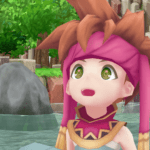